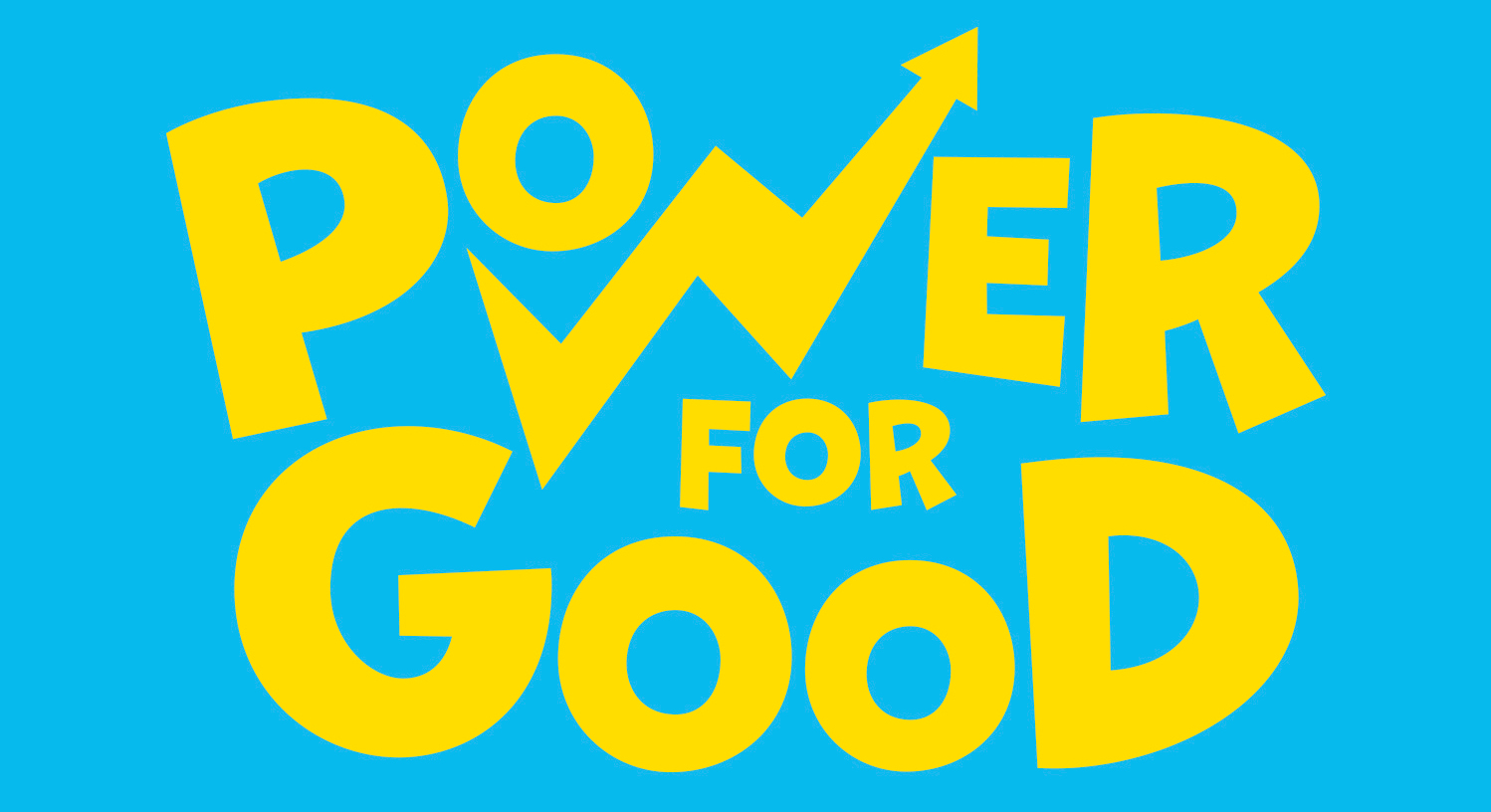 Pledge to use your power for good this Anti-Bullying Week

The Anti-Bullying Alliance (ABA) is spearheading this year's "Anti-Bullying Week" campaign once more. The overall theme of this campaign is “Power for Good”, which encourages children, teens, and adults alike that they can be powerful agents of change.

"People who repeatedly attack your confidence and self-esteem are quite aware of your potential, even if you are not." ~ Wayne Gerard Trotman, author

What is Anti-Bullying Week?

Anti-Bullying Alliance (ABA), an association of organizations and individuals dedicated to putting a stop to bullying in an effort to create safer environments mainly for kids and young people to live, learn, play, and grow, have been holding an annual campaign that takes place every second week of November to highlight and educate children, teachers, parents, and carers about bullying so they can take action against it. This year, the week is commemorated from the 14th to the 18th of November.

The overall theme of this year’s campaign is “Power for Good”. Social media channels of public and private personalities and groups who support the cause actively use the hashtags #PowerForGood and #AntiBullyingWeek on Twitter, Facebook, and LinkedIn.

Why "Power For Good"?

The ABA reminds every child and young person that they are powerful, positive change agents and encouraging people to take individual and collective action against bullying can make a difference in the world around them. It’s a challenge that those who may be affected by such an act do something about it, from reporting instances of bullying online, in the school grounds, and in the streets.

Using their “Power for Good” is not only a challenge to children but also a plea to the adults (teachers, support staff, parents, and carers) in their lives must heed, as they have the responsibility to (1) support those who are being bullied or who knows someone who is, (2) guide them on what proper steps they can take to help address the behavior of bullying, and (3) encourage them to grow in confidence with a healthy self-esteem.

What is considered bullying?

Many people from different age groups perceive bullying differently. Case in point, if you may recall, the London School of Economics in Political Science, in partnership with the EU Kids Online Network, has released a white paper in 2014 about how kids in the EU see “problematic situations” online, and one of the takeaways from that these kids consider certain actions to be “bullying” if the doer is generally someone whom they don’t know. If a friend or someone they know does the “bullying”, they consider it as just another form of teasing.

The ABA defines bullying as “the repetitive, intentional hurting of one person or group by another person or group, where the relationship involves an imbalance of power.” It can be physical, verbal, or psychological, and it can happen either face to face or on cyberspace.

Bullying is recognized as a behavior, and many organizations that work with those affected by this negative behavior also work with those doing the act in order to determine its root cause and come up with solutions to change it.

In the next few days, we’ll identify acts of bullying (and which ones aren’t) that are happening within certain age groups and provide advice on how those affected can best handle the situation they may find themselves in.

Can bullying happen to anyone?

It’s a common notion that only school-aged children, which includes high school teens and college young adults, are being bullied and that it only happens within the confines of the school or university grounds. Nothing can be further from the truth: Adults are bullied, too, and seeing it in the workplace is not an uncommon occurrence.

We’ll be looking into adult bullying more closely in the coming days as well.

The ABA, Ditch the Label, other known non-profit organizations in and outside the UK recognize that bullying is a very real societal problem that needs to be addressed. However, they also recognize that urge others that labeling the person or group doing the bullying as “the bully” and the individual or group they target as a “the victim” does not help address the problem or nip bullying in the bud. Instead, they encourage everyone to drop the labels entirely and understand that both the doer and the receiver of the bullying act are in need of help.