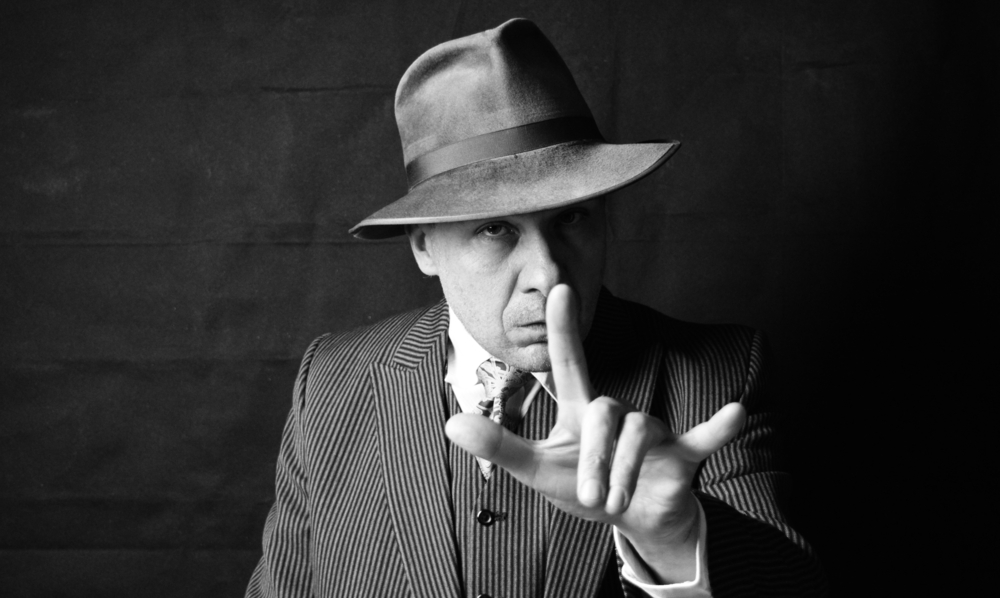 This new generation of hackers are more like traditional criminal organizations than you might think. Cybercriminals are the New Mafia of today.

Cybercriminals are the New Mafia of today’s world. This new generation of hackers are like traditional Mafia organizations, not just in their professional coordination, but their ability to intimidate and paralyze victims.

To help businesses bring a good security fight to the digital streets, we released a new report today: The New Mafia, Gangs, and Vigilantes: A Guide to Cybercrime for CEOs. This report details the evolution of cybercrime from early beginnings to the present day and the emergence of four distinct groups of cybercriminals: traditional gangs, state-sponsored attackers, ideological hackers, and hackers-for-hire. We worked with a global panel of experts from a variety of disciplines, including PwC, Leeds University, University of Sussex, the Centre for Cyber Victim Counselling in India, and the University of North Carolina to collect the data within the report.

The guide shines a light on the activities of cybercriminals to understand how they work, to examine their weapons of choice—namely ransomware—and to assess what action is needed to protect against them.

Right now, the New Mafia is winning. We found that ransomware attacks have grown by almost 2,000 percent from September 2015 to September 2017. And cyberattacks on businesses have increased 23 percent in 2017. What these attacks show is that we as an ecosystem—vendors, governments, companies—aren’t learning from our mistakes.

Instead of coming together to defeat a common enemy, the focus remains on shaming victims. Whether they be individuals or companies, we’re all quick to point the finger. But that narrative must change. Those affected by cybercrime are often embarrassed and they don’t speak out, which can have dangerous consequences as organizations delay or cover up breach incidents without a plan to prevent them from happening again. We need to educate the C-suite so that CEOs and IT departments both recognize the signs of an attack and can minimize damages, while educating victims instead of shaming them.

This new mentality is important as we face the future of cybercrime. I read articles every week about the billions of devices that will be connected in the future. While the overarching goal is to make our lives easier, it also presents a threat.

The New Mafia is well prepared to exploit the increase in connected devices from cars to pacemakers. We are still making our way through the Wild West of the Internet of Things with early security solutions and a lack of legislation.

For now, we need to keep our digital streets clean with a collaborative model between the public and private sector, a general awareness about the dangers of cybercrime, and the use of proactive defenses.  Shifting from victim shaming those who have been attacked to engaging with them will remove the crime bosses from our highways of digital opportunity in 2018.

To view the full report, featuring original data and insight taken from a global panel of experts from a variety of disciplines, including PwC, Leeds University, University of Sussex, the Centre for Cyber Victim Counselling in India, and the University of North Carolina, visit here.