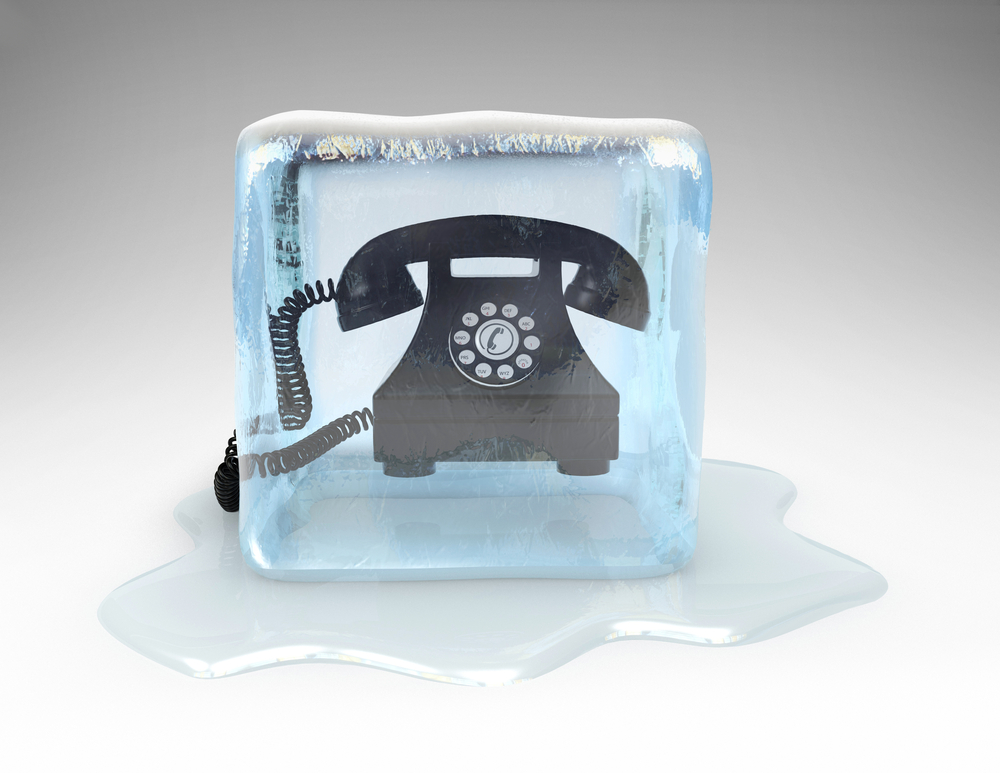 A cure for the common cold call: freeze them out

Cold calls are a modern day nuisance becoming ever-more persistent. In this article, we show you how to limit the number of cold calls you receive and prevent potential damage they may inflict.

The phone rings and it's a number I don’t recognize. That’s enough to bring my mood down a few degrees. It shouldn’t, but unfortunately experience has taught me that at least 95 percent of the calls from numbers that are “private” or that I don’t have an account name stored for on my phone are so-called cold calls.

A cold call is an unsolicited visit or telephone call made by someone trying to sell goods or services. These goods or services don't necessarily need to have any real value, so cold calling can also include tech support scammers trying to convince you they work for Microsoft and happen to know that your computer is having problems.

Recently, phone numbers that look vaguely familiar have been showing up on my phone. This is because scammers have found out how to spoof telephone numbers that appear to be from the same area code as the victim. This phenomenon is called neighbor spoofing, and it’s the latest strategy being used by scam artists in an attempt to get people to answer the phone.

So what can you do about these annoying and sometimes dangerous calls? Here are a few tips on how to handle and protect yourself from cold calls.

Most important rules when dealing with cold calls

Do not call back on missed cold calls, especially if the telephone number starts with a foreign country code or strange area code. There are scams that try to trick you into calling premium-rate telephone numbers that generate cash for the threat-actors.

If you happen to pick up a cold call, cut the conversation short by stating that you are “not interested” and hang up. Do not use the word "yes." While this may seem rude to you, know that some scammers record the phone conversations and use them to construct a falsified version that appears you have given consent. Consent to what? Anything from sending worthless rubbish to your house to paying hundreds of dollars for a service you don't need.

Prevention is better than a cure

There are many ways to keep the number of cold calls you receive to a minimum. Here are a few tips on keeping the vultures away.

1. Sign up with your local “Do Not Call Registry.”

This is more effective in some countries than in others. But even though it’s not completely foolproof, it will at least stop the marketeers that take the trouble to check the list first before calling.

2. If organizations keep calling you despite being listed, you have the option to file a complaint with most of the "Do Not Call" registries listed above.

3. Some companies feel they have a right to call their existing customers, even if these customers are listed in a "Do Not Call" register. Make it clear to them that you will become a former customer very quickly if they keep cold calling you. Tell them, “Do not call us, we’ll call you.”

4. Do not give away your telephone number online, even if you just “won a new iPhone.”

5. Ask for your number to be removed from directories (such as the Yellow Pages in your local phone book) to stop cold callers from finding them there.

6. When doing business with companies that need your telephone number, make sure to ask them not to call you for marketing purposes or pass your number on to third parties.

7. Find and use the opt-out option for telemarketing whenever it’s offered.

Some phone operators allow you to create a personal block list, but these block lists are usually of a very limited size. Still, it’s a good option to block the most persistent pests.

Your mobile phone may also have the option to create a personal block list, but the number of options and where to find them depend on the manufacturer of the phone. For example, Android does not have a built-in method to block numbers. This article on Android Authority explains how to do it for some major phone brands. And this support article by Apple explains how to block numbers on iOS.

Creating block lists is useful for blocking cold callers after their first try. But ideally, we'd like to avoid that first call as well. There are some apps that can do that for you. Some will block, or automatically send to voicemail, any number that is on their list of known cold callers or comes from a certain range (0800 for example). Having the blocked calls on voicemail can be handy in case you are afraid to miss an important call. And it enables you to listen to the messages at a more convenient time.

Some home phones are also equipped with one or more call blocking features. And for existing landline phones, there are separate call blockers that you can plug in to your device.

There are two ways in which block lists can be created.

Whitelisting: Only the numbers or ranges that you allow can get through. While this helps to block calls from any number you don't recognize, it could potentially block calls that you'd want to receive, such as from doctor's offices or job interviews. I would recommend routing the rest to voicemail as not to miss any calls that you would have wanted to take.

Blacklisting: Whether it’s based on individual numbers or ranges of numbers, this method blocks any number on the list from getting through. While this ensures that known cold callers don't reach you, it potentially misses a whole lot of unknowns. Depending on how the list is maintained, there is a lot less urgency to route them to voicemail as we assume the numbers were blacklisted for a reason.

Be aware that neither of these options will be foolproof when it comes to neighbor spoofing. Spoofers can make it appear to be calling from any given number—even one from your whitelist. In fact, you could even get an angry call from someone telling you to stop calling them, because the number that was spoofed happened to be your number! 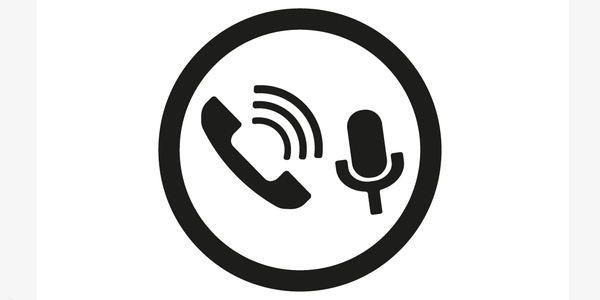 To counter scammers that may falsify the phone conversation you had with them, there are several options to record telephone conversations. Some apps will even save them to a cloud service for you, so you can play them back at any given time. Please note that in some countries you must let the other party know that you are recording the conversation. As a bonus, some scammers will hang up themselves as soon as you let them know.

Cold calls can be persistent, time-consuming, and incredibly annoying. Unfortunately, there's no single solution that can prevent 100 percent of them from getting through to you—unless you decide to ditch phones altogether. Hopefully, our tips will help keep the number of cold calls to a minimum and your phone number off the radar. And when in doubt...

Keep calm and hang up. 😉