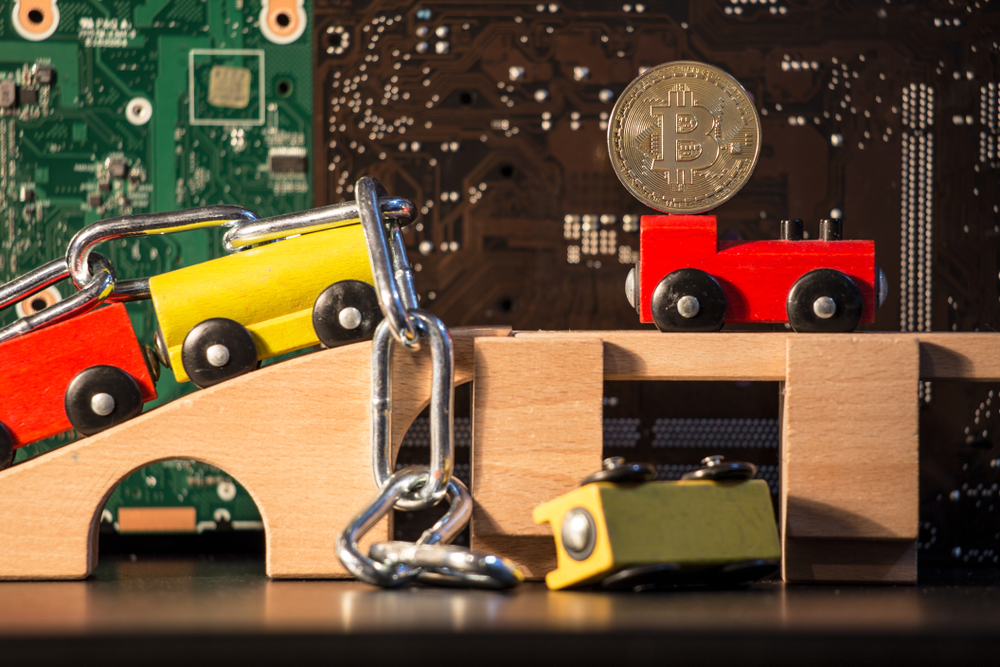 Irish tram firm Luas were recently compromised and told to pay 1 Bitcoin, or risk user data being fired into the void. The deadline for paying the ransom has now passed: So what happens next? And is anyone out there really at risk?

In a terrible start to the year for Irish tram firm Luas, their site was compromised a week ago and adorned with a stark ransom warning:

You are hacked. Some time ago I wrote that you have serious security holes.

The next time someone talks to you, press the reply button.

You must pay one bitcoin in five days. Otherwise I will publish all data and send emails to your users. The message came with a Bitcoin address, and the defacement was quickly taken down.

Real threat or a blast of bluster?

Many observers questioned the legitimacy of this ransom threat. One Bitcoin is currently around 3,100 Euros. Luas aren’t exactly short of cash, so it wouldn’t be an issue for them to pay (not that we’d advise it). The general feeling was that either 3,100 Euros was a large sum of money to the attacker, or they just wanted the company to address the problem facing them without fuss.

As soon as the hack was announced, nervous customers wondered exactly what might be dumped into the ether should the ransom go unpaid. Names and addresses? Emails? Perhaps even payment data? However, this is where the hacker’s version of events starts to unravel. I’m not personally familiar with the website in question, and it’s currently still down, so I looked on Internet Archive.

A trip down memory lane

The site doesn’t appear to have any form of registration or login; it seems to be more of an information portal. Additionally, the one section that references payment—“Pay your standard fare notice”—leads to the payments site, which Luas pointed out hadn’t been compromised. The site read as follows:

The Luas website is undergoing restoration following a cyber-attack.

We wish to advise customers that the Tax Saver and Standard Fare Notice sites have NOT been compromised. It’s worth noting the payments section hasn’t been taken offline, either.

The hacker who cried wolf?

We waited with baited breath as the ransom timer ticked down. Would we see a large blast of customer data popping up online? Or would the whole thing fall flat? If essential information such as logins and payment data hadn’t been grabbed, what exactly were we talking about here? Basic website metrics such as visitor stats or website referrers? What could this attacker possibly have grabbed while achieving what appears to have been a perfectly standard webpage defacement in all other respects?

The answer is, of course, “Nobody knows.”

The deadline has come, gone, and is now on vacation somewhere. Occasionally, it lets you know the weather is lovely and reminds you to put the bins out.

Absolutely none of which helps anybody who suspects they may have been caught up in this. Even more slightly surreal is the fact Luas said they’d contact anyone they thought may be affected, but there’s zero example of said contact on social media that I can find.

Customers: An update on the Luas cyberattack.

Luas technicians are still investigating it and are working to restore the site.

Luas has contacted the Commissioner for Data Protection and we have in accordance with best practice contacted everyone whose information may have been compromised. This is absolutely not what normally happens, and at this point I’d usually be linking to a deluge of “you got me” posts. That’s the theory. The reality, currently, is nothing but a wave of silence.

This number is no longer available

Our suspicion here is that nothing customer related was taken and it was all a ransom-themed bluff to either grab some Bitcoin cash or attention, or perhaps both. If you’ve used any Luas site for any type of registration or payment, you’re probably fine.

Unless the site compromiser had a sudden change of heart, they were going to dump the data in public fashion instead of some hidden underground forum, but it hasn’t happened. People may call them “underground,” but the reality is data dumps don’t remain private for long.

No further updates are forthcoming from Luas, so it doesn’t appear they’ve been told their number is up either. All in all, we’d say cross some fingers and hope everything is coming up Milhouse.

While I try to remember if things coming up Milhouse is good or bad, here’s what you can do if you’re still worried you may be affected.

This isn’t just good advice for the Luas attack, but for any potential breach situation.

If you’re on Twitter, simply follow haveibeenpwned, a service maintained by security pro Troy Hunt. It will usually be one of the first places you’ll hear about any breach where data has been taken. After that, head over to the haveibeenpwned website and check if your emails have been included in any attacks. If they have, you’ll see a short summary of when it happened and what was taken. Note that you won’t see the stolen data.

Finally, you can register for alerts when any new breaches are added.

There’s really no need to go spelunking into the murky pools of hacker forums, looking in vain for a breach you may be on. Rest assured that if it’s happened, you’ll find out eventually—one way or another. At that point, it’s a case of changing your logins and applying whatever security steps are required to fix things up. Ransoms are always a major issue, whether from threats or infection files. If this story has any additional developments, we will of course update this post as to what anyone affected should do next.