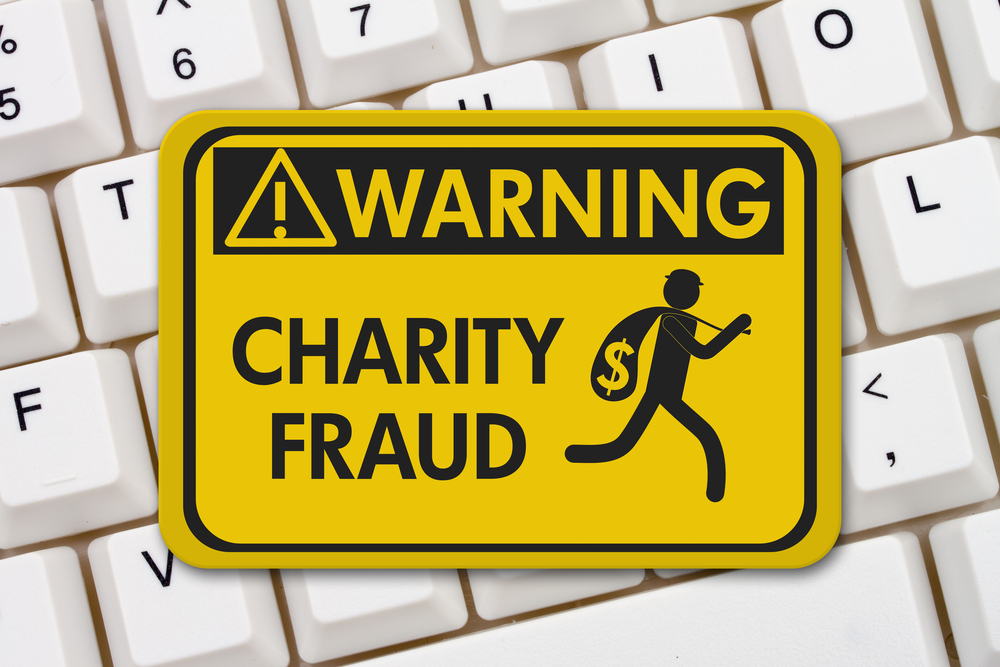 Scammers will stop at nothing—not even a tragic natural disaster—for a chance to cash in. We offer some helpful tips to avoid disaster donation scams.

It’s a sad day when we have to warn people about medical charity scams, or tax fakeouts, or even have a week dedicated to foiling charity fraud—but here we are. With so many natural disasters occurring, from wildfires in California to tornadoes in Dallas, disaster donation scams remain a top resource for scammers looking for free cash.

Unfortunately, disaster donation scams are nothing new. Back in 2013, I spent many hours tracking and shutting down fake charity scams focused on Typhoon Haiyan and many more. Some of those tricks from way back when are still in use, and we need to do what we can to inform and ward off potential attacks.

A handy list of tips has been posted to KQED, detailing all the ways you can steer clear of these scams. While many of them may seem obvious to regular readers of this blog, there are always folks out there who haven't heard of these, much less realize that people are actively trying to rip them off through charitable causes.

If you have relatives who donate after a disaster (or just donate generally), feel free to send this post their way. To summarize the tips quickly, and of particular note:

I’d also like to add some of my own suggestions, based on things I’ve experienced while tackling these scams and talking about them at events through the years.

I'll leave you with a few more links, so you can report anything suspicious that comes your way, or at least use the below as a way to get your information where it needs to be: Scammers hope a combination of tragedy and your sympathy will provide them with the keys to your bank account. Any and all donations given to criminals are potentially causing misery and loss of life where the money is actually needed, so it's down to all of us to step up and tackle this scourge head on.