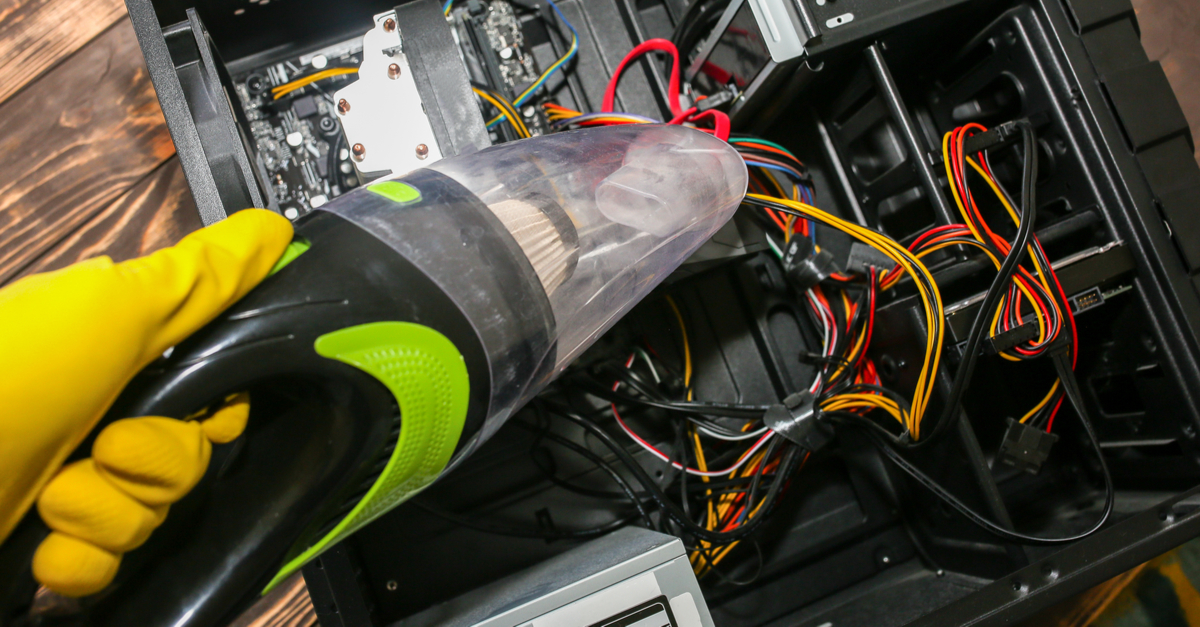 After Revenuewire settled with the FTC, its sister company ParetoLogic has to appear in court. They are sued in a US class-action by a disgruntled customer.

A short while ago we reported on the FTC ruling against payment provider RevenueWire. Now, another Canadian company is under scrutiny, and the cases are very much related. Not only are these companies hailing from the same city, they also share some founders.

The company ParetoLogic is involved in a US class action lawsuit in which it is accused of having circulated programs that would charge customers to fix non-existent computer problems.

As we saw in our previous coverage, RevenueWire—acting under the name SafeCart—was charged under the accusation that they provided services as a payment provider for companies that were involved in tech support scams. RevenueWire denies the allegations, and issued a statement saying it settled to avoid protracted litigation and legal costs.

In the case at hand, the plaintiff Archie Beaton sued Defendant SpeedyPC Software ("SpeedyPC"), a British Columbia company, alleging that it was engaged in fraudulent and deceptive marketing of SpeedyPC Pro ("Speedy PC Pro" or the "Software"), a computer software product that claimed to be able to diagnose and repair various PC errors.

In this context it is good to know that SpeedyPC Pro is the name of a program that the plaintiff purchased, and this program was produced, marketed, and sold by ParetoLogic.

The United States District Court for the Northern District of Illinois Eastern Division set out under the notice that “SpeedyPC Software appears to be the trade name of a company known as ParetoLogic, Inc. To avoid confusion, the Court will refer to the defendant only as SpeedyPC Software.”

SpeedyPC was not the only software issued by ParetoLogic. Many similar programs were marketed in very much the same way. What they all had in common is that they fall in a category we refer to as “system optimizers." This type of software combines some or all of the below functionalities:

Since all these functionalities are offered by free tools built into the Windows operating system, many system optimizers are considered Potentially Unwanted Programs (PUPs), especially if they exaggerate the seriousness of possible improvements that can be made on a user's system.

A well-known example of a ParetoLogic product is PC Health Advisor:

What's interesting in this case is that ParetoLogic Inc. was co-founded by the same partners behind another Victoria, Canada tech company, RevenueWire, that recently settled fraud charges with the U.S. Federal Trade Commission for US$6.7 million.

RevenueWire handled the sales and distribution of software and digital products for many developers and publishers worldwide. In fact, part of RevenueWire's alleged scheme involved serving as a legitimate face for software companies that had already been denied by large, trusted payment processors, and according to at least one online forum, ParetoLogic may have fit that description, as it did not appear to accept PayPal.

ParetoLogic has been fighting the plaintiffs' right to start a class-action case in the US on several grounds since 2015 but was unsuccessful in this attempt to avoid going to court over the charges. Archie Beaton's motion to certify a class for his complaint—which basically serves as a request to gather other folks facing similar, alleged wrongdoing into one lawsuit—against ParetoLogic was granted in October 2017 and was upheld at the U.S. Court of Appeals for the Seventh Circuit in Chicago in October 2018.

Grounds for the case

Beaton looked online for a fix for some computer problems he was experiencing and found a free trial of SpeedyPC Pro. As per usual with this type of software the program reported some problems with the system, but let the user know they needed the paid version to fix said problems.

From the Court of Appeals for the Seventh Circuit:

Using his personal business’s credit card, [Beaton] purchased SpeedyPC Pro and ran it on his laptop. It began by scanning his device, just as the free trial had done. The program then told Beaton to click on “Fix All.” Beaton dutifully did so. Yet nothing happened. Beaton ran the software a few more times, to no avail. Feeling ripped off, and suspecting that his experience was not unique, Beaton sued Speedy in 2013 on behalf of a class of consumers defined as “All individuals and entities in the United States who have purchased SpeedyPC Pro.” Despite Speedy’s lofty pledges, Beaton claimed, the software failed to perform as advertised. Instead, it indiscriminately and misleadingly warned all users that their devices were in critical condition, scared them into buying SpeedyPC Pro, and then ran a functionally worthless “fix.”

Decision of the court

Speedy identified 10 individual issues that allegedly defeated predominance. The district court was not persuaded. It found that some were best addressed on a class‐wide basis, and they outweighed the remaining individualized inquiries.

“Finding no abuse of discretion in the district court’s decisions to certify the nationwide class and the Illinois subclass, we affirm the court’s certification orders," the court wrote.

In layman’s terms, this means the plaintiff can represent other victims of ParetoLogic’s SpeedyPC and seek compensation for their damages.

This case has been on the table since 2014 and it can take a few more years before the courts decide on a final ruling about compensation. Meanwhile, ParetoLogic’s Victoria offices have been closed and its website has been taken offline. Provincial government records show it is still registered as an active corporation and its last annual report was filed in January.