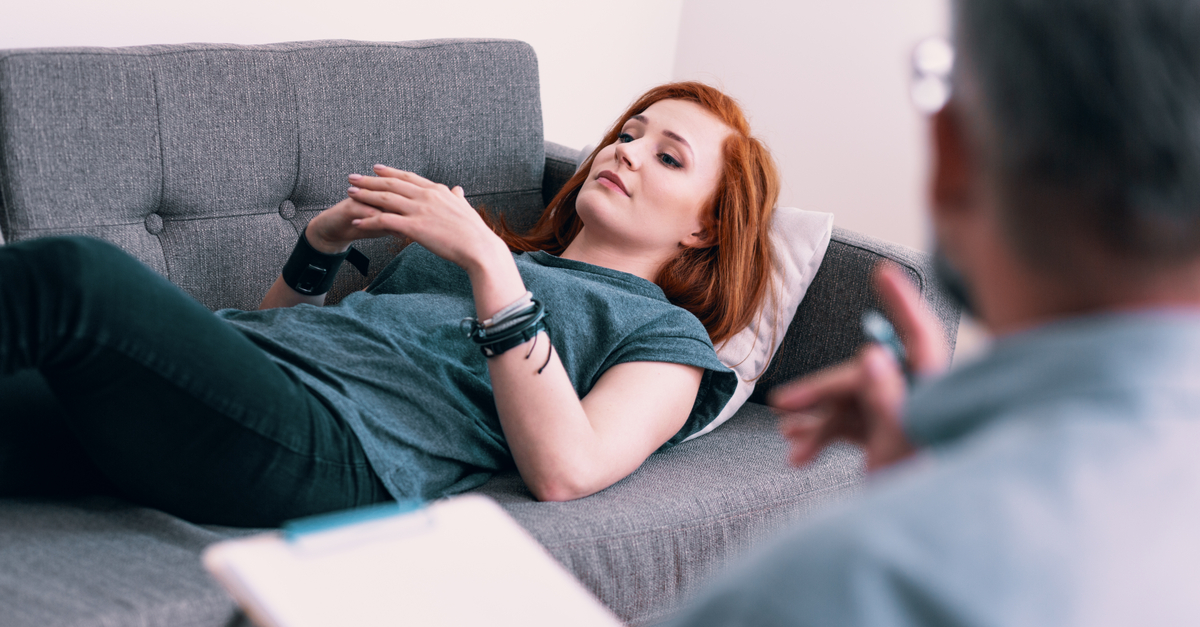 “Hell is too nice a place for these people.” Never have we seen outrage about a cybercrime at such a level. The outrage is aimed at cybercriminals behind the data breach that occurred at Finnish psychotherapy practice Vastaamo. Vastaamo, which has treated some 40,000 patients, is a subcontractor to several major public-sector hospital districts. Finland’s president Sauli Niinisto called the blackmailing “cruel and repulsive.” Prime Minister Sanna Marin said the hacking of such sensitive information was ”shocking in many ways.”

What happened at Vastaamo?

For once it wasn’t a ransomware attack on a health care organization. Vastaamo was first breached in 2018, with a follow-up in March 2019, and on both occasions the attackers managed to steal tens of thousands of patient records. Due to the nature of the practice, the records contained extremely sensitive and confidential information about some of the most vulnerable people.

Sadly, it appears as though security levels were raised at Vastaamo only after the 2019 hack, and by then the data had already gone. Vastaamo was informed of the extortion in late September, 2020, when the three Vastaamo employees received an extortion message.

What did the attackers do to monetize the Vastaamo breach?

Vastaamo has been summoned to pay roughly half a million US dollars in Bitcoin. But that's not the worst bit. Recently, the attackers started to send extortion messages to the patients, asking them to pay around $240 to prevent their data from being published. And that is a first, as far as we know—not just demanding a ransom from the breached organization, but also from all those that were unlucky enough to have their data on record there.

Here's what's been going on since the attack:

It will probably take some time before it becomes clear what went down exactly, if ever. And the number of leaked patient files and the way the patients are being extorted makes this case one of a kind. Let’s hope it stays that way.

Healthcare and cybersecurity in general

We at Malwarebytes have warned about security issues in the healthcare industry many times before, pointing out some major causes of inadequate cyber defenses:

What should Vastaamo victims do now?

Some of the guidance given to Vastaamo clients applies to other situations, but some is very specific for this one. Should your data be leaked in a data breach, Malwarebytes published a quick checklist in 2018.

Victim Support Finland, backed by the Ministry of Justice, has more guidance in English for those who suspecttheir data may have been comprised in the Vastaamo breaches.