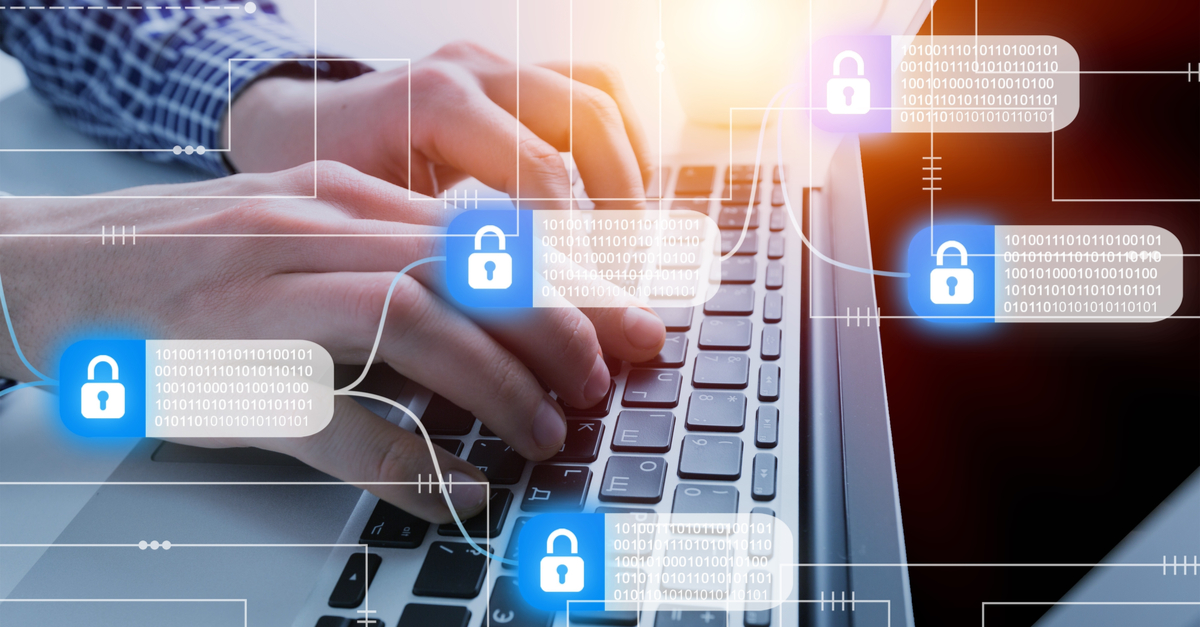 The 380 million record database. didn't belong to Spotify itself, but instead to fraudsters who'd uploaded it.

A team of researchers working for vpnMentor has found a treasure trove in the form of an unsecured Elasticsearch database containing over 380 million records. The trove contained login credentials and other data belonging to Spotify users.

So what's Spotify doing leaving its user data hanging around on an unsecured database? Answer: It's not. On investigation, the team found the database didn't actually belong to Spotify. Instead, the database was in use by a third party to defraud Spotify users.

“The vpnMentor research team discovered the database as part of a huge web mapping project.”

After port scanning and examining weaknesses and vulnerabilities, the researchers habitually look for leaked data. This database was unsecured and unencrypted, so it was fully accessible for anyone that found it. After reviewing and confirming what they found, the team informed Spotify. Together they concluded that whoever owned the database had probably obtained the login credentials from an external site and used them on Spotify accounts.

The database builders may have used credential stuffing to verify whether the logins were valid for the Spotify service.

The origin of the database

How this third party came into possession of, or managed to build, the database is as yet unknown. There is a possibility that it was obtained from vendors on the Dark Web. Either way, it's clear that it would have taken them a great amount of work and/or money to amass such a huge database with verified accounts. An investment they surely would hope to earn back by defrauding Spotify users.

Trying not to gloat

It is hard not to gloat about someone’s misfortune in a case where the fraudsters' database gets exposed. It looks as if the threat-actors should have read our blog about backdoors in elastic servers. The problem is that besides the researchers, there may have been others that found this exposed database and their intentions could have been malicious.

Besides the usernames and passwords for Spotify, many of the database records also contained personally identifiable information (PII) like:

Besides taking over a victim’s Spotify account, anyone with access to this database could use the PII to connect the data to other accounts of the victim, such as their social media profiles. The PII could also be used for spear phishing or even identity theft.

What do Spotify users need to do?

Spotify initiated an automated reset of passwords for all users affected. So if your credentials were in that database you should have received a notice about this password reset. If you didn’t receive such a notice but you want to reset your password anyway, you can follow this link and find the instructions there.

Unfortunately, and despite many users asking for MFA, Spotify has not yet enabled any kind of multi-factor authentication that we know of.

If you have used the same login credentials on other sites, which we advise against, you should change those passwords as well. Then go read our blog about why you don’t need 27 different passwords for some pointers.