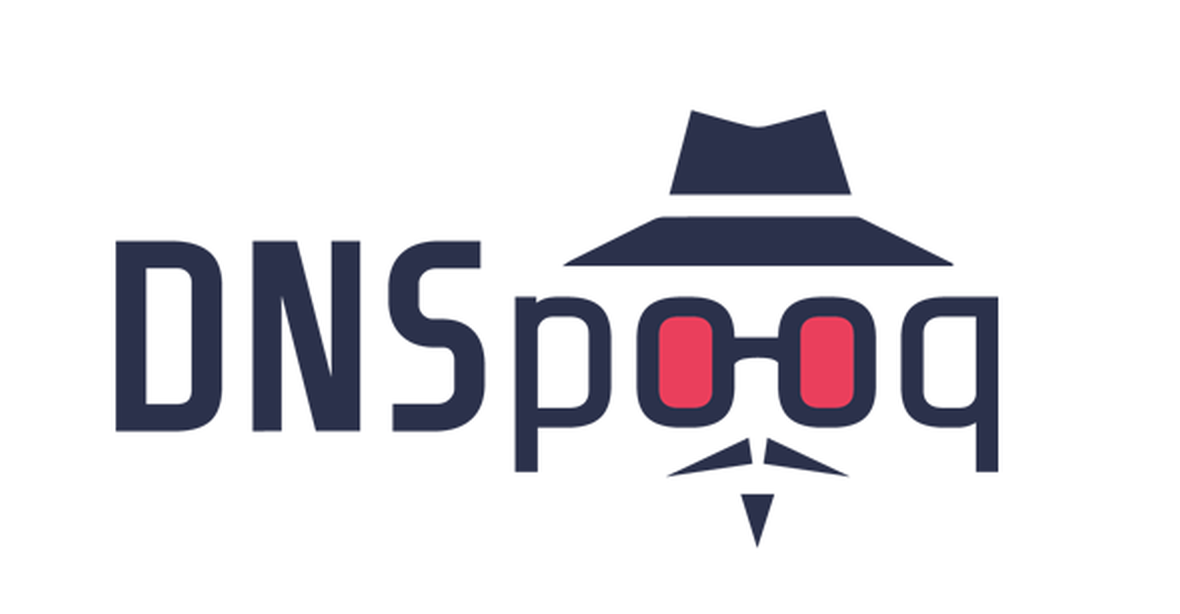 If there's something strange in your DNS cache, who you gonna call?

The research team at JSOF found seven vulnerabilities in dnsmasq and have dubbed them DNSpooq, collectively. Now, some of you may shrug and move on, probably because you haven't heard of dnsmasq before. Well, before you go, you should know that dnsmasq is used in a wide variety of phones, routers, and other network devices, besides some Linux distributions like Red-Hat. And that’s just a selection of what may be affected.

DNSpooq is the name the researchers gave to a collection of seven vulnerabilities they found in dnsmasq, an open-source DNS forwarding software in common use. Dnsmasq is very popular, and so far JSOF has identified approximately 40 vendors that use it in their products, as well as some major Linux distributions. DNSpooq includes some DNS cache poisoning vulnerabilities, and buffer overflow vulnerabilities that could potentially be used to achieve remote code execution (RCE).

Domain Name System (DNS) is an internet protocol that translates user-friendly, readable URLs, such as malwarebytes.com, to their numeric IP addresses, allowing the computer to identify a server without the user having to remember and input its actual IP address. Basically, you could say DNS is the phonebook of the internet. DNS name resolution is a complex process that can be interfered with at many levels.

Dnsmasq (short for DNS masquerade) is free software that can be used for DNS forwarding and caching, and DHCP services. It is intended for smaller networks and can run under Linux, macOS, and Android. In essence, dnsmasq accepts DNS queries and either answers them from a local cache or forwards them to an actual DNS server.

What is DNS cache poisoning?

If you have ever moved your website to a different server, you will have noticed how long it can take before everyone actually lands on the new IP address. This happens because DNS records are normally cached in a number of different places, for performance. Records can be cached in your browser, by your operating system, on your network, by your ISP, and so on. When a cache entry expires it will update from the next upstream cache. Because of this, it can take a while for new records to get updated in all the places they're stored. This phenomenon is referred to as DNS propagation.

If false information is added to a compromised DNS cache, that information can spread downstream to other caches. This method of providing a false IP address is called DNS cache poisoning. Cache poisoning can be done at all levels, local, router and even at the DNS server level.

What is a buffer overflow?

A buffer overflow is a type of software vulnerability that exists when an area of memory within a software application reaches an address boundary and writes into an adjacent memory region. Buffer overflows can be used to overwrite useful data, cause network crashes, or replace memory with arbitrary code that the instruction pointer later executes. In that last case it may offer an opportunity for RCE.

JSOF has identified over 40 companies and respective products they believe are using dnsmasq. You can find a complete list on their website about DNSpooq, under Vendors. Some names worth mentioning: Asus, AT&T, Cisco, Dell, Google, Huawei, Linksys, Motorola, Netgear, Siemens, Ubiquiti, and Zyxel. Check out the list if you want to verify whether you are using one of the affected devices.

What can be done about DNSpooq?

For users of dnsmasq the quickest fix is to update it to version 2.83 or above.

In the long run it would be better for all of us if we started using a less vulnerable method than DNS, like DNSSEC, which protects against cache poisoning. Unfortunately is still not very widely deployed. Neither is HSTS, which is a web security policy mechanism that helps to protect websites against man-in-the-middle attacks.