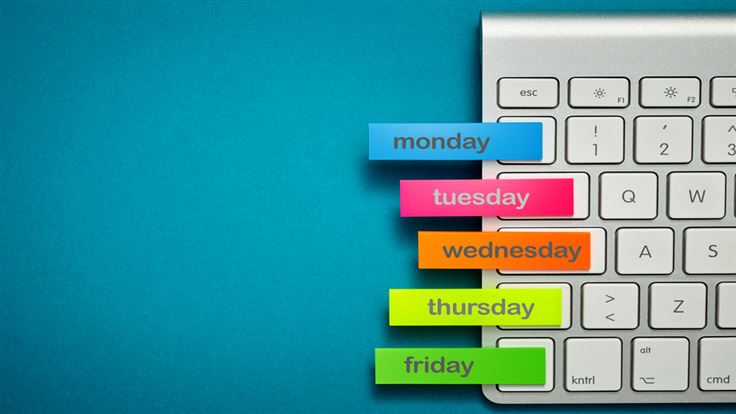 A roundup of the previous week's most interesting security stories alongside the very best of our own research, from May 3 to May 9.

Last week on Malwarebytes Labs, we discussed how Spectre attacks have come back from the dead; why Facebook banned Instragram ads by Signal; we highlighted the differences between the most popular VPN protocols; pointed out that Google is about to start automatically enrolling users in two-step verification, and how millions are put at risk by old, out of date routers.