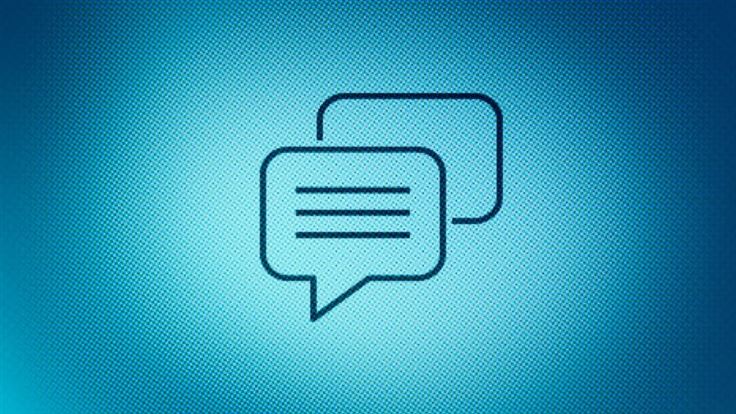 WhatsApp said it will no longer limit app functionality for users who refuse to share some data with Facebook.

WhatsApp, the end-to-end encrypted messaging service that has lost users, its founders, and a large amount of public goodwill, issued a reversal on its recent privacy policy enforcement measures, clarifying that it will no longer punish users who refuse to share some of their data with the company’s owner, Facebook.

Previously, the company said it would restrict some users from accessing chat logs and even turn off the ability for users to receive calls and messages through the app. But in a statement to the news outlet The Next Web last week, WhatsApp said:

“Given recent discussions with various authorities and privacy experts, we want to make clear that we currently have no plans to limit the functionality of how WhatsApp works for those who have not yet accepted the update. Instead, we will continue to remind users from time to time about the update as well as when people choose to use relevant optional features, like communicating with a business that is receiving support from Facebook.”

The reversal comes after a confusing and difficult five months for WhatsApp, which, in January, began notifying users about a new privacy policy that would include additional data sharing with Facebook. Users immediately balked at the policy request, though they misconstrued old data sharing practices that WhatsApp rolled out in 2016 with new practices from WhatsApp that would go into effect in 2021.

Never included in WhatsApp’s data sharing practices was the content of users’ messages, and it remains that way today. WhatsApp has held firm on the end-to-end encryption enabled by default for all users, and it has never hinted at breaking that encryption to allow its parent company to increase targeted advertising efforts. Instead, WhatsApp’s current privacy policy will allow the company to share certain data with Facebook about business interactions—like when a user contacts a business over WhatsApp.

Still, the confusion led to a reported exodus of users, to which WhatsApp responded by extending the initial deadline for users to agree to its privacy policy to May 15. But for users who chose not to agree to the new privacy policy, the eventual, planned consequences appeared rather extreme.

“At that time, you’ll encounter limited functionality on WhatsApp until you accept the updates. This will not happen to all users at the same time.

You won’t be able to access your chat list, but you can still answer incoming phone and video calls. If you have notifications enabled, you can tap on them to read or respond to a message or call back a missed phone or video call.

After a few weeks of limited functionality, you won’t be able to receive incoming calls or notifications and WhatsApp will stop sending messages and calls to your phone.”

That language is no longer present on WhatsApp’s FAQ, but when it was first revealed, it presented a stark image to users who had perhaps chosen WhatsApp entirely because of its earlier, pro-privacy slant.

Instead, those users who chose to protect one small aspect of their online privacy were being punished. As we wrote previously:

“A private messaging app that cannot receive messages is useless, and it is ludicrous that the reason it is useless is because the company has chosen to make it that way.

This is an anti-privacy choice. It is also an anti-user choice, as users are being punished for their refusal to share data.”

Thankfully, this scenario has been avoided, but it is still frustrating that it took this level of public outrage for WhatsApp to correct course. Protecting users and protecting their choices should not be this hard.