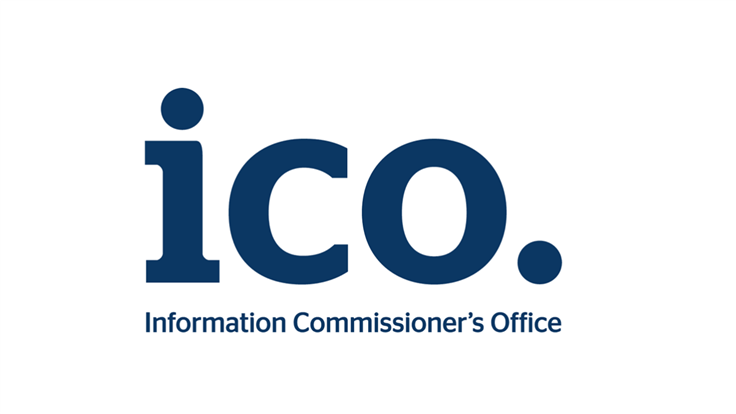 The UK Information Commissioner's Office (ICO) wants the advertising industry to come up with new initiatives that address the risks of adtech, and take account of data protection requirements from the outset.

The ICO is an independent body set up to uphold information rights. The technology that is currently in use by the advertising industry has the potential to be highly privacy intrusive. And the ICO has the right to issue, on initiative or on request, opinions to Parliament, government, other institutions or bodies, and the public, on any issue related to the protection of personal data.

The concept is simple: Advertisers want to show adverts to individuals who are likely to buy their product, and consumers prefer to see adverts that are relevant to them over those that are not. To accomplish this, the advertising industry has come up with a complex web of data processing which includes profiling, tracking, auctioning, and sharing of personal data.

That approach leads to advertisers knowing far more about people than they need to, and having to store and secure all that data.

Moves in the right direction

In recent years, the ad industry has developed several initiatives for less intrusive technology to address these privacy risks. These include proposals from Google and other market participants to phase out the use of third-party cookies, and other forms of cross-site tracking, and replace them with alternatives.

Federated Learning of Cohorts (FLoC) is one of the initiatives by Google that aims to thread the needle of offering people targeted ads while respecting their privacy. That initiative got off to a bad start when it became known that Google had quietly added millions of Chrome users to a FLoC pilot without asking them.

Other recent developments highlighted by the ICO include:

As an example of the last point, Enhanced Tracking Protection in Firefox automatically blocks trackers that collect information about your browsing habits and interests. But this is not  as effective as you might hope. Blocking third-party cookies and related mechanisms does partially restrict cross-site trackers, but as long as a tracker is still being loaded in your browser, it can still track you. Not as easy as it was before, but tracking is still tracking, and the most prevalent cross-site trackers (looking at you,  Google and Facebook) are certainly still tracking you.

Google’s status in the digital economy means that any proposal it puts forward has a significant impact. Not just because of the market share of its browser, but also due to the services it offers individuals and organizations, and the large role it plays in the digital advertising market.

In 2019, Google announced its vision for the Google Privacy Sandbox. The building blocks for this were essentially:

The ICO is attempting to insert itself into the rapidly evolving situation around adtech by means of a recently published opinion:

There is a window of opportunity for proposal developers to reflect on genuinely applying a data protection by design approach. The Commissioner therefore encourages Google and other participants to demonstrate how their proposals meet the expectations this opinion outlines.

The ICO is encouraging Google and other advertisers to demonstrate new proposals that can meet a set of expectations set out in the Opinion. It wants to see proposals to remove the use of technologies that lead to intrusive and unaccountable processing of personal data and device information, which increases the risks of harm to individuals.

The ICO says it expects any proposal to:

As the ICO does, we are looking forward to more privacy focused ways of delivering targeted advertising.