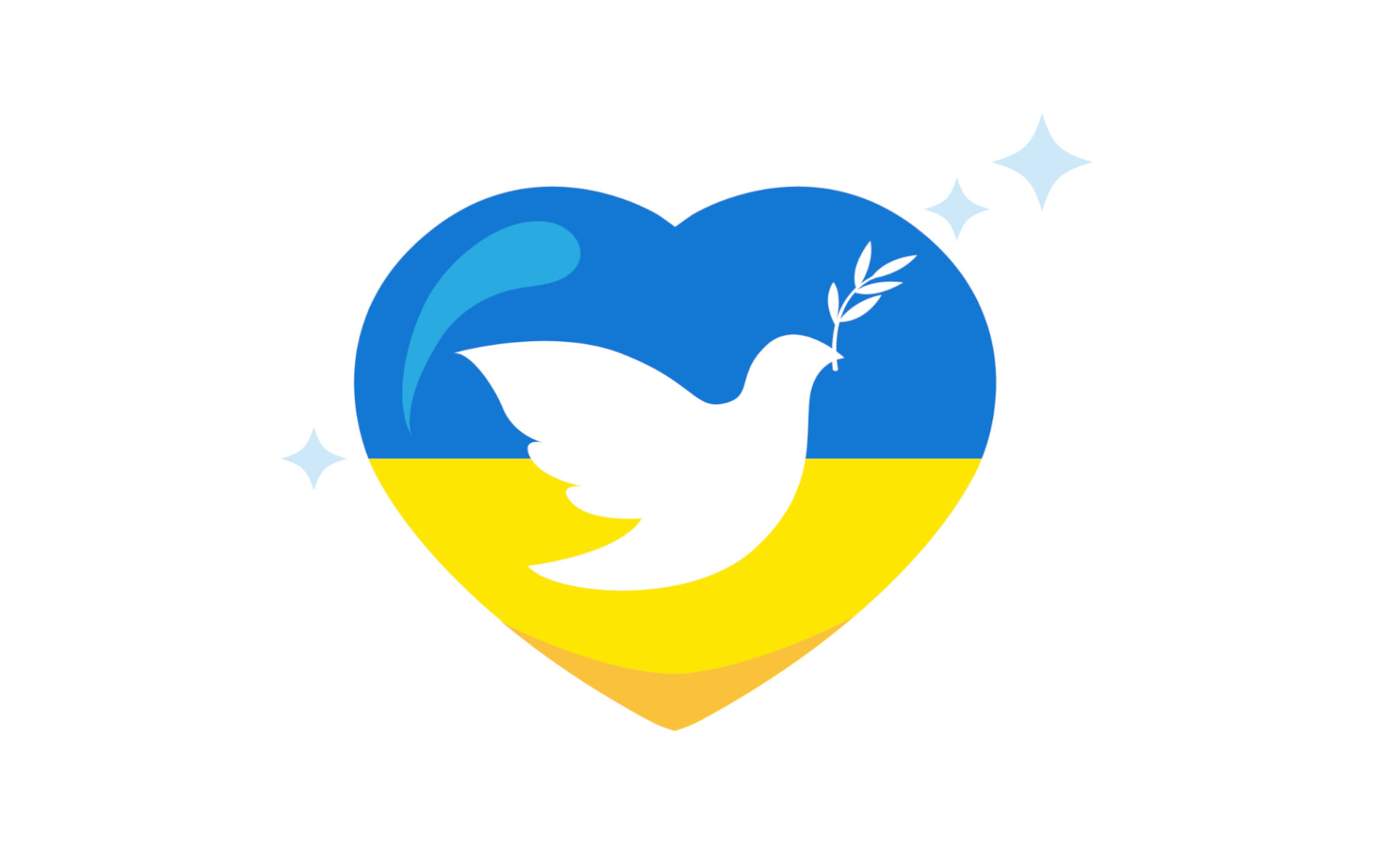 Russia's invasion of Ukraine has brought to life protestware. It's also beginning to ruin the open-source developer community.

Russia is in the midst of its fourth week of attack against Ukraine. People worldwide have been increasingly and passionately showing support for Ukrainians since day one while condemning the atrocities of Russian President Vladimir Putin, the Russian military, and Belarus, its allied country.

While there is truly increased risk against lives and property in the frontline, we have also seen certain risks online affecting individuals and businessesalike. There were scams; disinformation campaigns; and several wiper malware variants including HermeticWiper, IsaacWiper, and CaddyWiper. But one emerging trend we're beginning to see play a part in the online impacts of the Russia-Ukraine war is the appearance of "protestware".

Protestware is a portmanteau of the words "protest" and "software." It is software used in protest against something or someone—and we know what those are in the context of the current Ukraine crisis. Protestware is a very new term, but it has already come of age in a span of days.

Many open-source developershave started expressing their support ("We Stand With Ukraine") on their official websites, either as content or banner. Some have also begun modifying their applications to include similar messages of support in the program's UI or README text files.

One package, for example, called es5-ext, a small library (or a "shim") that can be used in ECMAScript 5 or ECMAScript 6 environments, has been given a new dependency named postinstall.js, which displays a "call for peace" message when the shim is run on systems using a Russian IP address.

A portion of the message reads in English as follows:

Fellow developers criticized medikoo, the brains behind es5-extand postinstall.js, saying "the NPM package is not a place for politics." One even went as far as calling this benign change to the shim "malware." But medicoo stood his ground, sayinghe'll only remove the dependency "once the aggression stops, and Ukrainians can live in peace in their own country."

Not all changes to one's work are benign, though. Several open-source developers have started gravely sabotaging their projects by adding code that, at its worse, would wreak havoc on systems that download and run them.

One popular application, node-ipc, was updated in early March to include code that, according to Liran Tal, a security researcher from cybersecurity company Snyk, "raised concerns for suspicious activity and potential abuse of the source code and the package's behavior." When executed on systems geolocated in Russia or Belarus, versions 10.1.1 and 10.1.2 completely wipe files from machines and replace them with the heart emoji.

node-ipcdeveloper Brandon Nozaki Miller (also known as RIAEvangelist, Sparky, and Electric Cowboy) also created a new library called PeaceNotWar. It carries the same wiping capabilities as the node-ipcpackage. Miller added this library as a dependency of node-ipcversion 11.0.0. So every time node-ipcis called by other dependencies that import it, PeaceNotWarexecutes as well. One of the library's payloads is to drop a file named WITH-LOVE-FROM-AMERICA.txtinto an affected user's desktop and their OneDrive.

Miller did the same for node-ipcversion 9.2.2, the latest stable version of the package that many projects rely on. But he also added the highly popular module, colors, as a dependency on this package. Doing so would pull in nasty code deliberately created to introduce an infinite loop to the source code, triggering a denial of service (DoS) to any Node.js server using it.

Suffice to say, servers using version 9.2.2 would be rendered useless.

Portions of PeaceNotWar's README page on Github says this:

We have not confirmed that this module is already free of malicious code.

For those who are anti-war and pro-Ukraine, this form of protest may seem appropriate. But Snyk's Tal raised questions that revealed a lack of foresight on the part of Miller in sabotaging his work and deploying his protestware.

"How does that reflect on the maintainer’s future reputation and stake in the developer community? Would this maintainer ever be trusted again to not follow up on future acts in such or even more aggressive actions for any projects they participate in?" Tal said in a post.

The US National Institute and Standards and Technology (NIST) recognizes the malicious package versions of node-ipc as a vulnerability, which is tracked as CVE-2022-23812.

Because of the new threat posed by protestware against Russia, Sberbank, Russia's biggest state-owned bank, advised Russians to not update any software due to "increased cyberattacks."

"We urge users to stop updating software now, and developers to tighten control over the use of external source code," a press release from the bank states, "If there is an urgent need to use software, be sure to check all downloaded files with an antivirus, and when using someone else's code in your programs, conduct a manual or automatic check, including, view the text of the source code."

"In addition, various content and malicious code can be embedded in freely distributed libraries used for software development. The use of such software can lead to malware infection of personal and corporate computers, as well as IT infrastructure."

The National Coordination Center for Computer Incidents (NCCCI), a Russian cybersecurity agency, also issued a list of recommended guidelines(text in Russian) for IT risk for Russian companies and organizations in light of sabotaged open-source software.

In an unfortunate and ironic turn of events, a Washington-based American NGO who monitors human rights in post-Soviet states is one of those affected by Miller's protestware. A Github post, which has already been taken down but preserved for posterity here, details the harm that the protestware has caused the organization—and they are likely to seek litigation against the developer as a result:

Snyk has recommended that developers refrain from using affected packages of these modified FOSS (free and open source) projects altogether. If that is not possible, however, they should use an npm package manager to override poisoned versions and use a clean version instead.

When protestware becomes a point of no return

Protestware is one of the ways internet users have actively used tech to make a statement of support for Ukrainians, combat Russian government misinformation, and deliver news to Russian civilians who are victims of their own state's propaganda and severe censorship.

Apart from the developers of these poisoned packages, no developer has been happy with what protestware had to offer. For one thing, a great majority of developers see the FOSS ecosystem as politically agnostic. Although the intent is understandable, many agree that there are better avenues for developers, especially those who maintain popular packages with millions of downloads, to exercise their support for a people or cause.

Protestware, whether seen as benign or malicious, throws a spanner in the face of developer trust. It has also, yet again, raised concerns about the safety and integrity of the software supply chain. All it takes is one developer deciding to turn things around and ruin everyone's day. This is something any open-source software user would start thinking more often, like a gray cloud hanging over their heads, uncertain of when sabotage might happen next.

"The Pandora’s box is now opened, and from this point on, people who use open source will experience xenophobia more than ever before, EVERYONE included," writes GitHub user NM17. "The trust factor of open source, which was based on goodwill of the developers is now practically gone, and now, more and more people are realizing that one day, their library/application can possibly be exploited to do/say whatever some random dev on the internet thought was 'the right thing to do.' Not a single good came out of this 'protest.'"