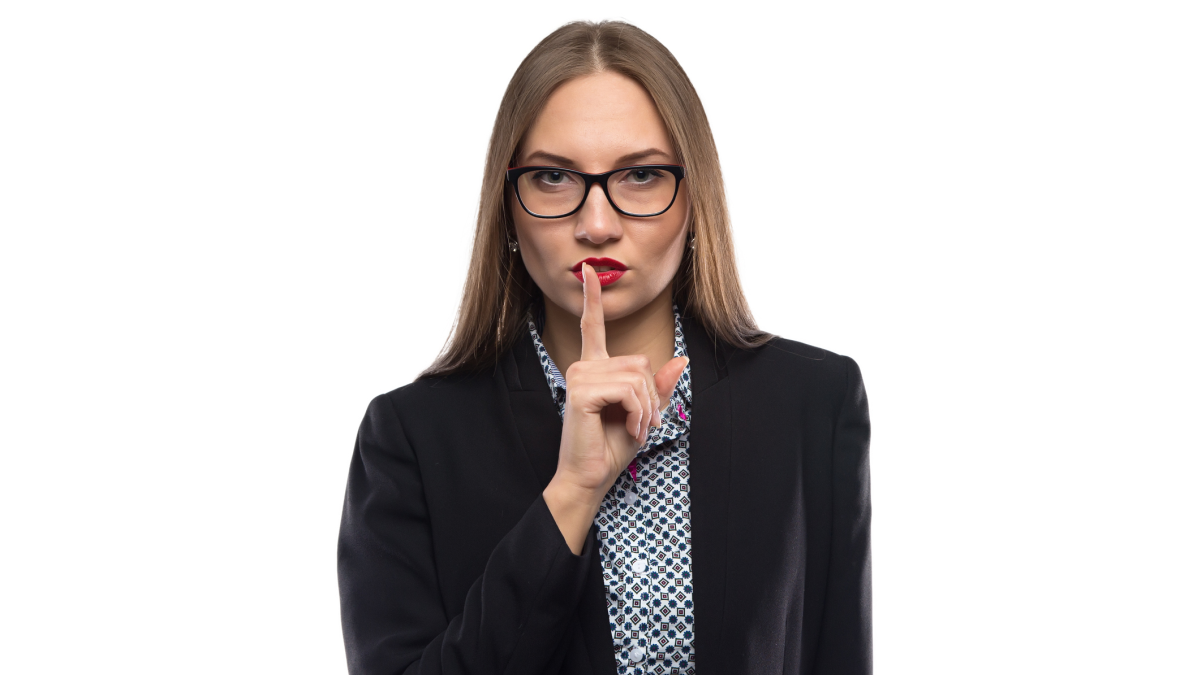 The FTC has taken action against CafePress for the cover up of a data breach. The company is accused of lax security and deceptive practices.

The US Federal Trade Commission (FTC) has announcedthat it took action against online customized merchandise platform CafePress over allegations that it failed to secure consumers’ sensitive personal data and covered up a major breach.

CafePress is a popular online custom T-shirt and merchandise retailer. According to Samuel Levine, Director of the FTC’s Bureau of Consumer Protection:

CafePress waited seven months to publicly disclose a 2019 breach, and only did so after it had been reported in the news.

The FTC complaint also takes issue with the way CafePress handled customer information, saying that CafePress “misled users by using consumer email addresses for marketing despite its promises that such information would only be used to fulfill orders consumers had placed.” This is considered an unfair and deceptive practice under Section 5 of the FTC Act.

In February 2019, a threat actor was able to access millions of email addresses and passwords. According to the complaint by the FTC this was made possible because CafePress failed to implement reasonable security measures to protect the sensitive information of buyers and sellers stored on its network.

The passwords are said to have been protected by "weak encryption", an absolute security no-no. Passwords that are secured using a properly configured password hashing function—such as bcryptor scrypt—take so long to crack that they are essentially useless to attackers, even if they are leaked.

Leaked email addresses and passwords are a serious problem because many people re-use their passwords across multiple websites and services. Cybercriminals know this and will try stolen usernames and passwords in as many different places as they can—a practice known as credential stuffing.

The threat actor also captured millions of unencrypted names, physical addresses, and security questions and answers. As well as over 180,000 unencrypted Social Security Numbers (SSNs), along with tens of thousands of partial payment card numbers (last 4 digits) and expiration dates. A treasure trove for social engineers.

Despite warnings from several sides, including a foreign government, CafePress decided not to inform its customers, but instead only told customers to reset their passwords as part of an update to its password policy. CafePress apparently patched the vulnerability the cybercriminals made use of, but failed to properly investigate the breach for several months despite additional warnings.

Data from the breach eventually ended up in Troy Hunt's HaveIBeenPwnd(HIBP) database, which tipped off journalists. It wasn't until news of the breach was reported in the pressthat CafePress actually informed its customers.

In the complaint the FTC mentions several cases of bad security practices, before and after the breach. According to the FTC, CafePress...

As a result of its lax security practices, it should not come as a surprise that CafePress’ network was breached multiple times.

As part of the proposed settlement, Residual Pumpkin and PlanetArt (the previous and current owners of CafePress) will be required to implement comprehensive information security programs that will address the problems that led to the data breaches at CafePress. This includes replacing inadequate authentication measures—such as security questions—with multi-factor authenticationmethods, minimizing the amount of data it collects and retains, and encrypting SSNs.

In addition, Residual Pumpkin will have to make a $500,000 payment to data breach victims, the FTC said in the statement. CafePress has already settled with seven US states as a result of this data breach.

We have warned users often against reusing passwords across different services. This case is a prime example that shows why this is important. Users were left in the dark about their compromised passwords for several months. This gave the criminals behind the breach plenty of time to perform credential stuffing attacks on other services.

Since shopping services usually store credit card details and people’s home addresses alongside login credentials, there is no reason to treat these accounts as if they have a lower security priority. On the contrary, it could turn out to be a costly mistake. Use a password managerto make it easier to create and use strong, unique passwords for each service you use.

What can web shops do to avoid becoming the next CafePress?

Keep your customers safe and happy and they will come back.