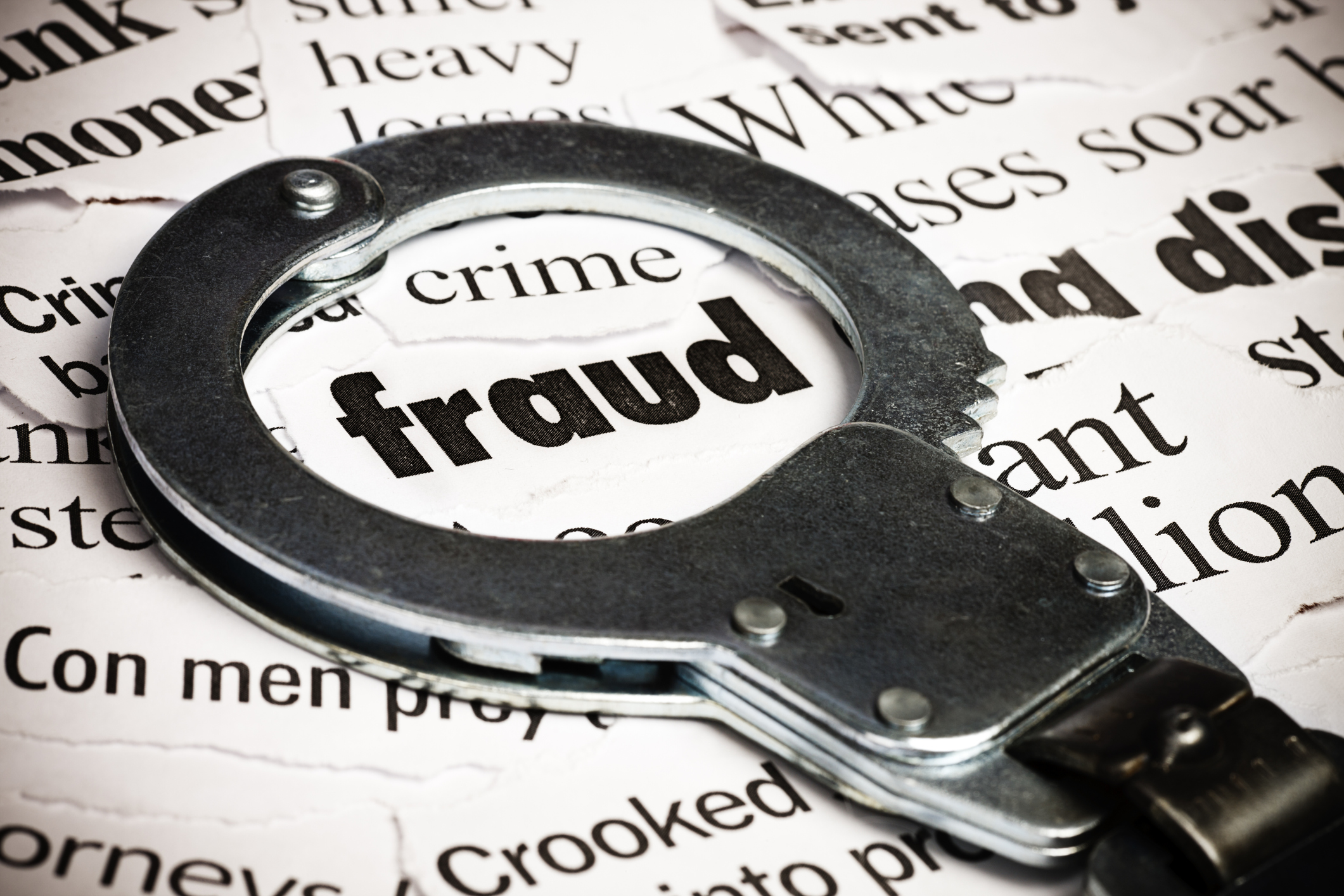 FBI catches up with one of its Most Wanted, arrests head of advance-fee crime network

Some don't mind putting extra effort into making their crime appear as legitimate as possible by perpetuating more lies as long as they are guaranteed money in the end.

Osondu Victor Igwilo is one such Nigerian scammer.

52-year-old Igwilo has been on the Federal Bureau of Investigation's watch list since 2018.

According to court documents, Igwilo was charged in 2016in the US District Court, Southern District of Texas, Houston, Texas for "one count of wire fraud conspiracy, one count of money laundering conspiracy and one count of aggravated identity theft." He is also the alleged ringleader of an international criminal network of "catchers." Their main fraud technique is sending out phishing emails to potential victims, enticing them to false offerings of investment funding on behalf of BB&T Corporation, one of the largest banking and financial firms in the US.

Igwilo and his co-conspirators used fake email accounts and stolen identities of US government officials to net victims all over the world. When an organization in the US showed interest in the funding, Igwilo would dispatch hired US citizens to victim countries to pose as representatives of BB&T, meet them in person and sign a purported investment agreement. This only makes the entire scheme appear all the more authentic.

When ordered by Igwilo to visit victims from other countries, these fake bank officials were instructed to visit their local US embassy or consulate and fabricate documents with fake US government seals to further deepen the deception that the US government was sponsoring the funding.

Both "catchers" and representatives had the role of convincing victim organizations to wire advance payments to US bank accounts as a requirement for them to receive their funding. Owners of these accounts were deemed "money movers", who then sent the money to Igwilo per his direction. This included the purchasing of luxury vehicles and shipping them to Nigeria.

Igwilo is said to have defrauded victims out of approximately $100M.

On Monday, the Economic and Financial Crimes Commission (EFCC) of Nigeria released a press statementabout the capture of Osondu Igwilo along with his accomplices, Okafor Nnamdi Chris, Nwodu Uchenna Emmaunel, and John Anazo Achukwu in a studio in Lagos. They were arrested on Thursday, 11 March 2022. According to the statement, five houses around Lagos belonging to Igwilo were recovered after the arrest.

The US Diplomatic Mission Nigeria praised the arrest, which was made possible by the partnership between the FBI and the EFCC.

Igwilo and his accomplices are expected to be formally charged in court soon.