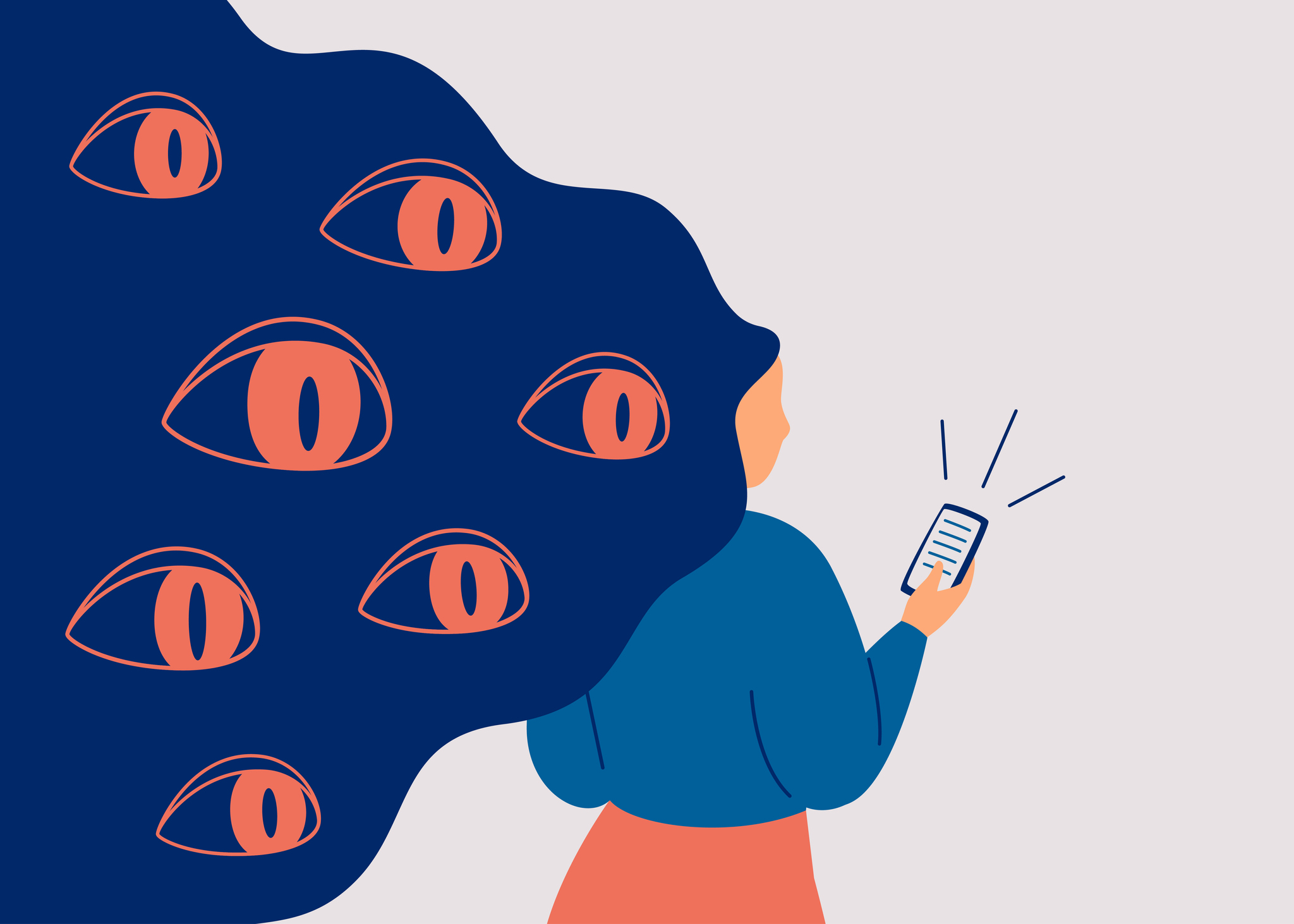 Stalkerware-type detections hit record high in 2021, but fell in second half

In 2021, detections for spyware-type apps reached their highest peak ever, but amidst the record-setting numbers, the volume of detections actually decreased in the second half of the year.

After having tracked stalkerware for years, Malwarebytes can reveal that in 2021, detections for apps that can non-consensually monitor another person's activity reached their highest peak ever, but that, amidst the record-setting numbers, the volume of detections actually began to significantly decrease in the second half of the year.

This decrease in stalkerware-type activity never reached the lower levels in 2019 that Malwarebytes recorded before the start of the global coronavirus pandemic, which was recognized in 2020 and which spread quickly across the globe beginning in the months of February, March, and April. During that year, it appeared as though the increase in physical, regional lockdowns coincided with the increase in detections of stalkerware-type apps, which Malwarebytes records as "Monitor" and "Spyware."

Documented to have a clear intersection with situations of domestic abuse, it was not only stalkerware-type activity that increased during the global pandemic, but also cases of domestic abuse as reported by state and federal prosecutorsand by shelters.

However, although the overall numbers are up, detections have taken an unmistakable downward turn since the peak of May and June 2020.

When stalkerware saw its distressing uptick in 2020, Malwarebytes, in consultation with other domestic abuse support networks, hypothesized that the increased stalkerware activity came about because of the real-world physical restrictions put in place to combat COVID-19 around the world. The increase was also detected by other members of the Coalition Against Stalkerware, and coincided with news reports of increased calls to domestic abuse agencies.

In 2021, many governments loosened their coronavirus restrictions, allowing the public to mix and travel more freely. And, just as the sudden increase in stalkerware detections mirrored the sudden, mass imposition of restrictions, the gradual decline in detections appears to reflect their gradual easing.

The tidal wave of stalkerware in 2020 also led to increased awareness of the stalkerware problem, which turned into action in 2021. Last year the Federal Trade Commission issued its second-ever enforcement actionagainst a stalkerware developer, and Google removed several adsthat promoted stalkerware.

The decline in stalkerware is welcome, but the causes for it are not clear and it is too early to celebrate. It is increasingly easy for abusers to monitor their targets using off-the-shelf technologydesigned for other purposes. Abusers may simply have turned to other forms of technology as stalkerware became more widely detected. Or they may have returned to previous patterns of control and abuse as restrictions eased.

Thankfully, the Coalition Against Stalkerwarecontinued to grow in 2021, increasing its contributors and accepting more expertise so as to expand its stalkerware detection threat list, which antivirus vendors can use to improve their own detection tools. As a founding member, Malwarebytes will continue to share intelligence with the Coalition Against Stalkerware to improve industry-wide detections while also guiding the domestic abuse support networks within the coalition through thorny, technical questions of detection, removal, and prevention.

You can read more interesting stats from the last year in the Malwarebytes2022 Threat Review.