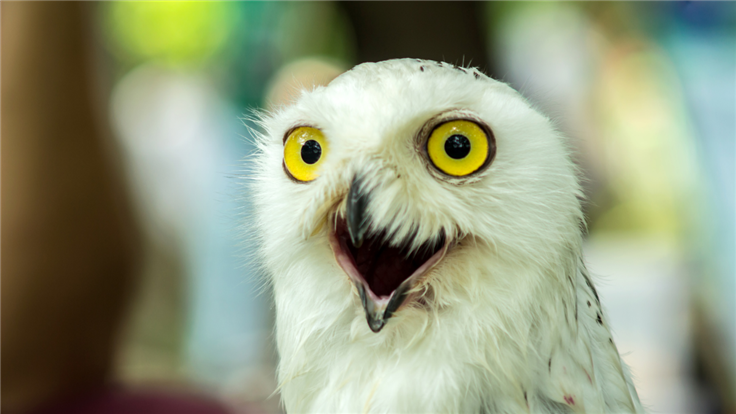 After dragging their feet for months Owl Labs has released a patch for vulnerabilities that were publicly disclosed a week ago. The company denies the seriousness of the vulnerabilities.

After a decent amount of pressure, Owl Labs has finally released updates for vulnerabilities in Meeting Owl, and Whiteboard Owl cameras. The vulnerabilities were reported to Owl Labs in January,

One of the vulnerabilities, CVE-2022-31460has been added to the Known exploited vulnerabilities catalogby the Cybersecurity & Infrastructure Security Agency (CISA) and needs to be updated by June 22, 2022.

Owl Labs makes 360-degree video conferencing equipment for classrooms and boardrooms. It produces several pieces of hardware, including the Meeting Owl Pro, a speaker fitted with cameras, microphones and an owl-like face, and a whiteboard camera for hybrid meetings.

Researchers at modzeroexamined the Meeting Owl and found serious defects in the built-in security mechanisms.

The researchers found the existence of at least four different ways to bypass the PIN protection (passcode), which protects the Owl from unauthorized use.

The Common Vulnerabilities and Exposures (CVE) database is a list of publicly disclosed computer security flaws. Its goal is to make it easier to share data across separate vulnerability capabilities (tools, databases, and services). Below you will find the CVEs assigned to the vulnerabilities:

What is Bluetooth Low Energy (BLE)?

BLE is a Bluetoothprotocol which launched in 2010, especially designed to achieve low power consumption and latency, while at the same time accommodating the widest possible interoperable range of devices. The BLE protocol also does not require paring between the sender and receiver and it can send authenticated unencrypted data.

For those interested, a full disclosure report by modzero is available online.

Another worrying factor in the report is the timeline of disclosure which gives the impression of an uninterested attitude and unwillingness to fix on the part of Owl Labs. Given the seriousness of the vulnerabilities and the nature of Owl Labs' clients one might have wished it was treated with more urgency.

The researchers shifted the time of disclosure several times until they were finally fed up with the unresponsiveness of Owl Labs. And only after the vulnerabilities had been disclosed Owl Labs came up with patches for the vulnerabilities. On June 6, 2022, Owl Labs statedthat all high-security issues had been addressed, and said it was in the process of implementing a few additional updates. EarlierOwl Labs said that the likelihood that its customers were affected by these issues is low.

Meeting Owl Pro and Whiteboard Owl will automatically send over the air software updates to Owls that are connected to Wi-Fi and plugged into power over night.

To determine what version of software is on your Owl, follow these steps.

If your Owl’s software is out of date, please follow these instructionsfor how to update your Owl's software.

We are pretty sure this owl will have a tail and will keep you updated about any developments here.

The five CVE IDs bulleted below were resolvedas of June 23. Details from Owl Labs on all updates can be found here.