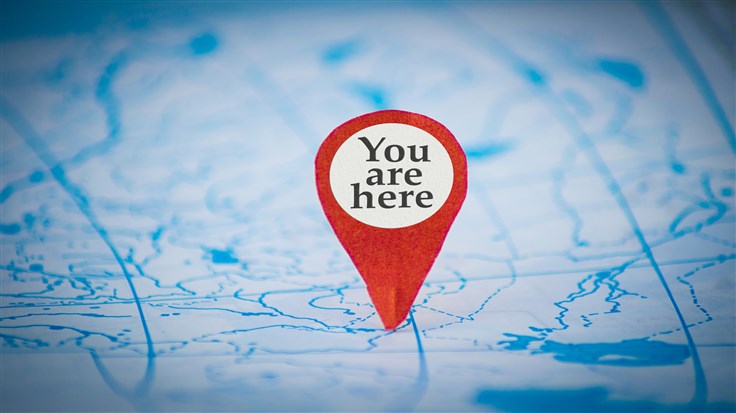 Google to delete location data of trips to abortion clinics

The historical overturning of Roe v. Wade in June prompted lawmakers and technology companies to respond with deep concern over the future of data. Google is one of those companies.

In a post to "The Keyword" blog last week, Google said it will act further in protecting its users' privacy by automatically deleting historical records of visits to sensitive locations. These include abortion clinics, addiction treatment facilities, counseling centers, domestic violence shelters, fertility centers, and other places deemed as sensitive locations.

Once Google determines that a user visited a sensitive place, it will delete this data from Location History after the visit. This change will take effect in the coming weeks.

Google's Location History is off by default, but if a user has turned it on, the company has already provided the tools they can use to easily delete part or all of their data.

Google also has plans to roll out an update allowing users of Fitbit, which tracks periods, to delete multiple logs at once.

However, in a post-Roe America, these changes may still not be enough. As The Verge points out, Google still collects a lot of user activity data, such as Search and YouTube histories, which can be used as evidence against investigations. Google didn't mention anything about this in its blog.

Remember also that Google provides user data when served a valid court order. This is enough to get someone's entire search history in the hands of police for investigation. Although it would not prove guilt, it's "a liability" for women seeking assistance with abortion, especially in states where abortion has been deemed illegal.

Furthermore, Google is not the only source law enforcement could go to for evidence. Police can also access women's health records, as HIPAA does not protect against court-issued warrants. There are also data brokers selling location data of people visiting abortion clinics. Though the datasets are allegedly anonymized, according to Vice, it's possible to de-anonymize users from aggregate data.