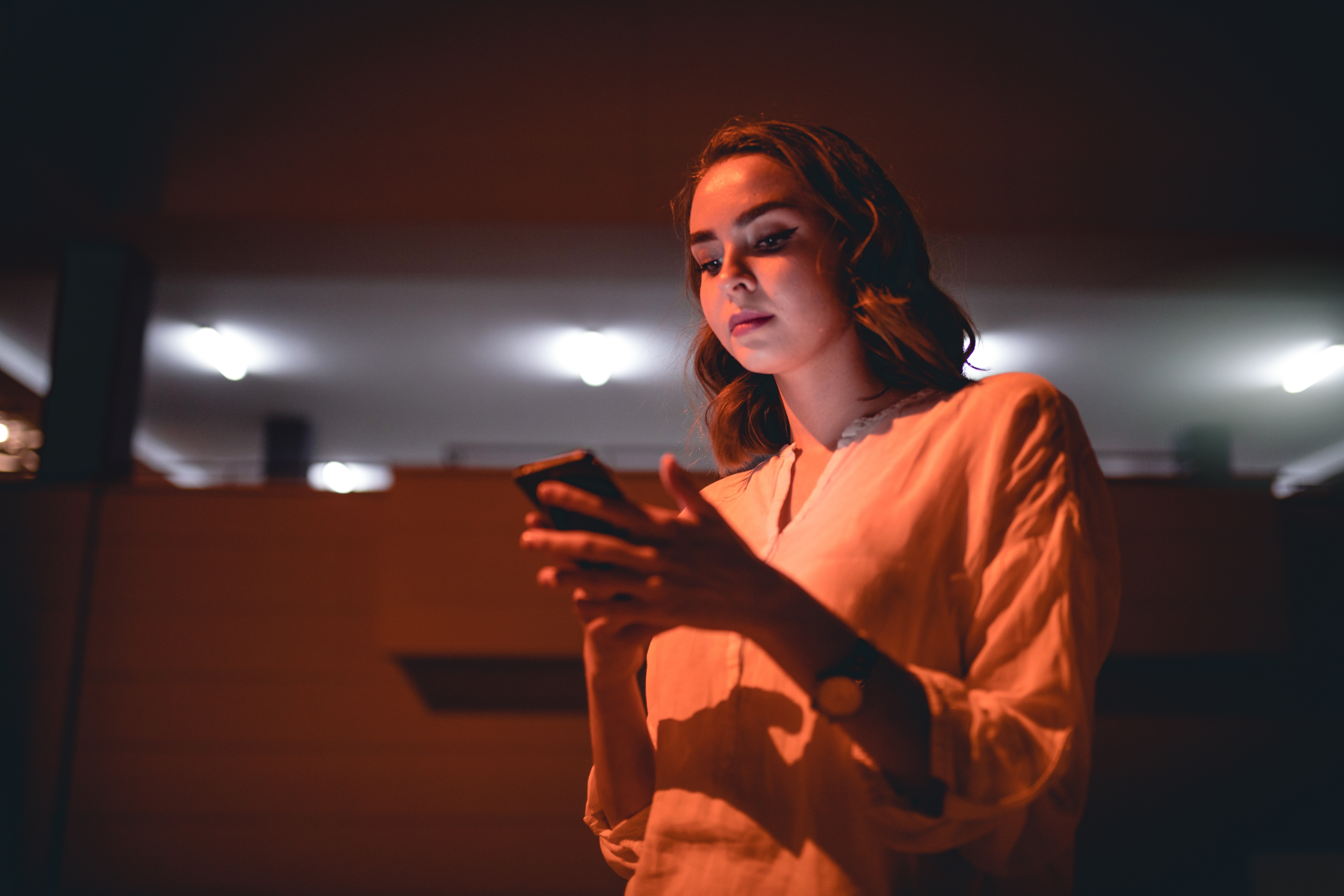 When a sextortion victim fights back

A college student fell victim to a Snapchat sextortion scheme. With a friend's help, she 'hacked back' and sent him to jail.

When Katie Yates suddenly started receiving nude photos of her friend, Natalie Claus, over on Snapchat, she instantly recognized that Claus had just become a victim of a sextortion attack. She also knew how Claus should respond.

This happened in December 2019 when Claus was a sophomore. Both were students at the State University of New York.

Yates has a story of her own, too. Months before receiving those messages from Claus, she was herself a victim of sexual assault. After reporting the abuse, Yates started receiving abusive messages on social media. Seeing the lack of support from anyone on campus, she explored ways to identify her harasser.

This vigilanteism—Yates taking the matter into her own hands because she's not getting any help—proved beneficial for Claus. So when Yates asked Claus if she wanted to catch her hacker, Claus said, "Yeah."

The case of Claus's hacker, David Mondore (a chef), actually made headlines around 2020 and 2021. Claus is not his sole victim, and a press release revealed that Mondore was involved in a string of Snapchat hijacking activities from July 2018 to August 2020. During this period, the hacker gained unauthorized access to at least 300 Snapchat accounts, including Claus's.

This Bloomberg article mentioned that Mondore posed as a "security employee" who warned Claus of an alleged breach of her Snapchat account. The Office of the US Attorney of New York provided more detail on the ruse that tricked Claus into handing over her account to Mondore.

Acquaintance 1 asked Victim 1 for her Snapchat credentials, so they can use the account to check if another user blocked them. In Snapchat, you can't see anyone who's blocking you even when you search for their username or full name. It appears the only way to see who's blocking who is using another account. Several sites use this tactic.

Clearly, Mondore took advantage of this.

After Victim 1 sent her credentials to Acquaintance 1, Mondore sent Victim 1 a text message via an app anonymizing his actual phone number. The message he sent purportedly came from Snapchat Security, requesting Victim 1 to send the passcode for her "My Eyes Only" folder to verify that Victim 1's account has been legitimately accessed.

"My Eyes Only" is a secure, encrypted, and private folder within Snapchat where users can save potentially sensitive photos and videos. This can only be accessed with a passcode.

After gaining access to Victim 1's Snapchat account and her "My Eyes Only" folder, Mondore rinses and repeats. He contacted Victim 1's contacts using her account, asking for their credentials under the pretense of checking who blocked them.

Mondore also used Claus's private photos, which she had taken for herself as she attempted to recover from a rape, to gather compromising material from her Snapchat contacts. The message sent out with her nude images says, "Flash me back if we're besties." It was sent to 116 people, four of whom responded with explicit photos of themselves.

Mondore, upon seeing the Wikipedia redirect, messaged Yates saying, "What the hell is this?" She then blocked Claus's account after collecting Mondore's IP: he was in Manhattan and using an iPhone without a VPN.

Claus sent her police report to the campus police, who then forwarded it to the New York state police. One of the officers then knew who to contact within the FBI. The tip eventually led to Mondore's arrest. He received a sentence of 6 months jail time.

"It was him being an idiot that did it," Claus said of her hacker. "When I passed all that information to the FBI, they said, 'There's a really good chance that we wouldn't have caught him without this.'"

Despite what happened to her and the "too light" punishment Mondore received, Claus believes he's not a monster. "He's a human," she told Bloomberg. "That's what makes it scary."