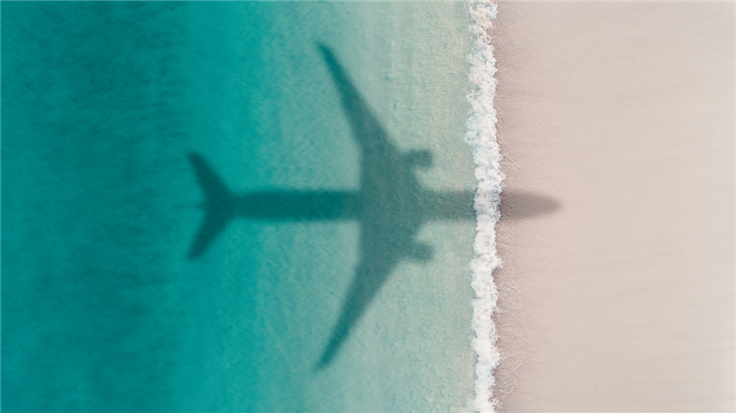 Major airline American Airlines fell victim to a data breach after a cybercriminal got access to the email accounts of several employees via a phishing attack.

Major airline American Airlines has fallen victim to a data breach after a threat actor got access to the email accounts of several employees via a phishing attack.

According to a published notice of a security incident, the data breach was discovered in July 2022.

American Airlines said the successful phishing attack led to the unauthorized access of a limited number of team member mailboxes. American Airlines discovered the breach on July 5, 2022 and immediately secured the impacted email accounts. It then hired a cybersecurity forensic firm to investigate the security incident. A forensic investigation can be a huge help to determine what happened and what the possible consequences of the incident are.

A legal notice sent to the Office of the New Hamshire Attorney general reveals that the unauthorized actor used an IMAP protocol to access the mailboxes. Use of the IMAP protocol may have anabled the threat actor to synchronize the content of said mailboxes to another device. But it appears they only used the access to send out further phishing emails. These emails would look as internal mails to American Airlines staff. A review showed that the number of documents that contained personal information was small and would be hard to extract.

In the notice, American Airlines wrote:

So far, American Airlines has not disclosed the exact number of breached email accounts or how many customers were affected.

American Airlines says it will implement additional technical safeguards to prevent a similar incident from happening in the future.

It offers affected customers a complimentary two-year membership of Experian’s IdentityWorksSM. While we would not recommend paying for such a service, getting it for free may not be a bad deal. Identity theft monitoring services sound great at first, they're not really expensive and seem to provide peace of mind against an avalanche of ever-more damaging breaches. But they don’t, at present, protect against the worst impacts of identity theft—the theft itself.

American Airlines says it has no evidence that personal information has been abused, but recommends that you enroll in the free credit monitoring. In addition, customers should be extra vigilant, including by regularly reviewing account statements and monitoring free credit reports.

We’d like to add that this type of incident often triggers yet another round of phishing attacks, only targeted at potentially affected customers. Typically these phishing mails will try to leverage some kind of urgency to try and trick you. For example, they might urge you to click some link to claim some sort of compensation for the incident. The sense of urgency is something almost all phishing mails have in common: They do not want you to think, just react.

Other signs that something's phishy:

And each of the above is reason enough to question the legitimacy of the email. Phishers have far evolved past the “Nigerian prince with a treasure” level. Above all else, trust your instincts—if it looks, smells, or feels phishy then it probably is.