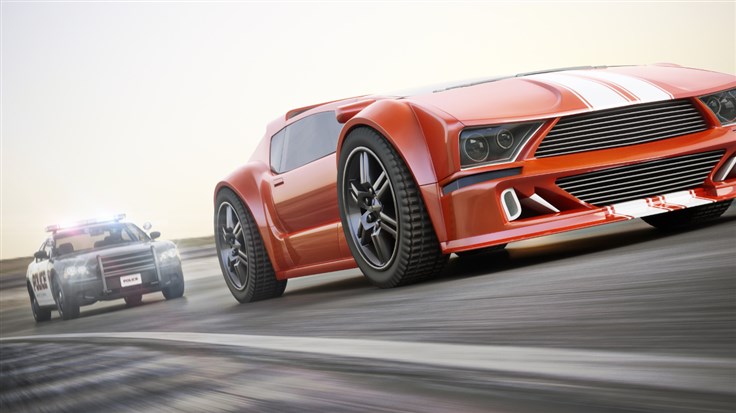 For games publisher Take-Two Interactive, damage control is in full effect as word spreads of a Grand Theft Auto-centric network compromise. Developer Rockstar Games has suffered a major leak of upcoming game content, specifically unfinished video footage of Grand Theft Auto 6. The first anyone knew of the attack was when the person doing the compromising posted their spoils to the popular gaming site GTAForums on Sunday. A very bad weekend lay in store for the embattled game developers.

The post linking the content, now edited, was made to this thread on Sunday with the following message:

Here are 90 footage/clips from GTA 6.

Initially the “leak” was met with scepticism. There’s a long history of pranks and scams where supposedly stolen footage of upcoming Rockstar games are concerned. The stolen footage inevitably turns out to be re-edits of older game footage, or even shoddy looking content put together by the theoretical leaker in game development tools. Indeed, the reactions from multiple posters in the thread itself were dismissive of the content on display. However, they were about to change their tune.

A Message from Rockstar Games pic.twitter.com/T4Wztu8RW8

The tweet confirms that Rockstar Games suffered a network intrusion, with an unauthorised third party accessing and downloading confidential information and development footage of the unreleased GTA 6. This tweet comes alongside a security filing which adds a little more detail to the current state of play:

Rockstar Games recently experienced a network intrusion in which an unauthorized third party illegally accessed and downloaded confidential information from its systems, including early development footage for the next Grand Theft Auto. Current Rockstar Games services are unaffected.

We have already taken steps to isolate and contain this incident. Work on the game will continue as planned. At this time, Rockstar Games does not anticipate any disruption to its current services nor any long-term effect on its development timelines as a result of this incident.

There isn’t a lot else to go on at time of writing, with Take-Two Interactive and Rockstar Games getting to grips with figuring out what happened, and if the attacker still has network access. There’s also the possibility of additional content leaks or some form of blackmail. Meanwhile, all we really have from the attacker is that the videos were “downloaded from Slack”. Clearly Rockstar Games will be very busy over the coming days and weeks.

The leaked content will almost certainly keep popping up on sites such as YouTube and social media portals. What eager gamers need to watch out for is the scam aspect that will naturally attach itself, limpet style, to the footage. Based on what we’ve seen down the years in relation to gaming leaks, these are some of the things you should be very wary of: