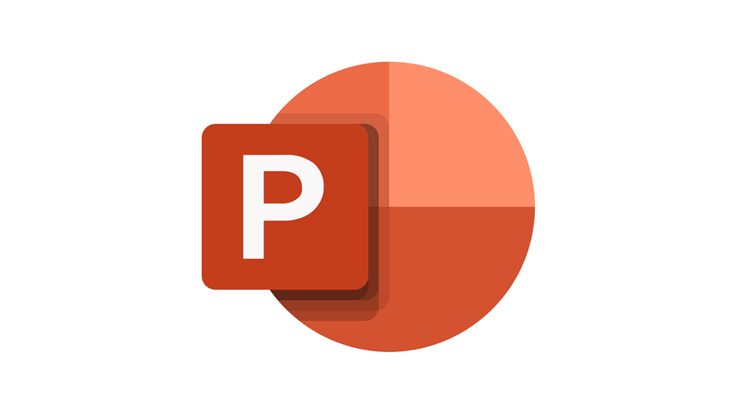 Researchers at Cluster25 have published research about exploit code that's triggered when a user moves their mouse over a link in a booby-trapped PowerPoint presentation.

The code starts a PowerShell script that downloads and executes a dropper for Graphite malware.

Graphite is named after Microsoft's Graph API, which it uses to access command and control (C2) resources on Microsoft OneDrive. This type of communication allows the malware to avoid detection for longer, because it only connects to legitimate Microsoft domains.

The attack was attributed to the Russian APT28 group, also known as Sofacy or Fancy Bear, a notorious Russian threat actor that has been active since at least 2004. Its main activity is collecting intelligence for the Russian government. The group is known to have targeted US politicians, organizations, and even nuclear facilities.

Cluster25 indicates that entities and individuals in the defense and government sectors of European countries may have been the potential targets of this campaign. But, as we always say, attribution is hard, and thinking you aren't a target isn't a good defense strategy.

The technique used in this attack does not require macros to be enabled. It uses the Windows native SyncAppvPublishingServer utility, which is triggered by simply hovering over a hyperlink.

Basically, hovering over a mouse can be used to trigger:

Which downloads a script—malice.ps1 in my example—which can be used to execute malicious code on the affected system.

In the example discovered by Cluster25, the malicious link triggered a PowerShell script that downloaded a DLL file from OneDrive, disguised with a .jpeg extension. The file was later decrypted and written to the local path C:\ProgramData\lmapi2.dll. The script also added a registry key to execute the DLL via rundll32.exe for persistence.

The victim does not need administrator access to trigger a successful attack. This technique is by no means new—it was spotted spreading malware five years ago, in 2017.

So, unless you are using this functionality, it is safe to block SyncAppvPublishingServer.exe. Also, Microsoft Office's Protected View should stop the code from executing. Protected View is enabled by default and should not be disabled. You can check this by opening an Office file and clicking on File > Options, then Trust Center > Trust Center Settings > Protected View to view the active settings.

Malwarebytes users are protected against this attack. 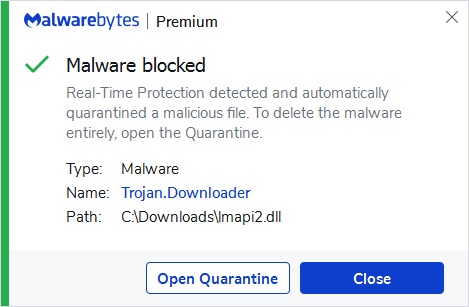