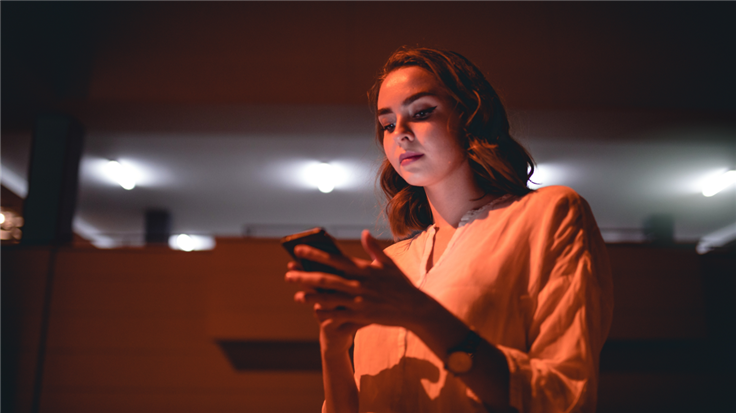 In an international police operation supported by Interpol, law enforcement agencies have uncovered and dismantled an international sextortion ring that managed to extract at least US$ 47,000 from victims.

Sextortion is a form of cybercrime in which the victim is blackmailed by threatening to make embarrassing pictures or videos public. Interpol says there's been a sharp rise in sextortion reports around the world in recent years, mirroring a rise in other types of cybercrime that has been made worse by the COVID-19 pandemic.

In this particular sextortion ring, the cybercriminals contacted their victims—who were based mainly in Hong Kong (China) and Singapore—through online sex and dating platforms before asking them to download a mobile app via a hyperlink to engage in ‘naked chats’.

The application turned out to be malicious in that it was specifically designed to steal the contact lists from the affected phones. The syndicate then blackmailed victims by threatening to send the nude videos to their relatives and friends.

The law enforcement agencies launched an investigation and in-depth analysis of a zombie command and control server which was hosting the malicious application. Combined with reports from victims, law enforcement zeroed in on the perpetrators, establishing a joint investigation between Interpol's cybercrime division and police forces in Hong Kong (China) and Singapore.

So far, the investigation has traced 34 sextortion cases back to the uncovered syndicate. This may be just the tip of the iceberg since sextortion victims are often too embarassed to file a report.

“Sextortionists sometimes count on their victims feeling too much shame to go to the police, but reporting these crimes is often the first step to bringing these criminals to justice,”

In June, Interpol launches awareness campaigns to remind the public that cyberattacks can happen to everyone, and at any time. The #YouMayBeNext campaign will focus on cybercrimes that involve extortion including:

The campaigns say victims of sextortion or other cybercrimes do the following:

Unless you are a seasoned vigilante, that is solid advice, but the best advice is not to share any pictures that could be used to extort you over the internet, no matter who they claim to be or how safe you think it will be. Even pictures shared for legitimate reasons are capable of getting people in a lot of trouble.