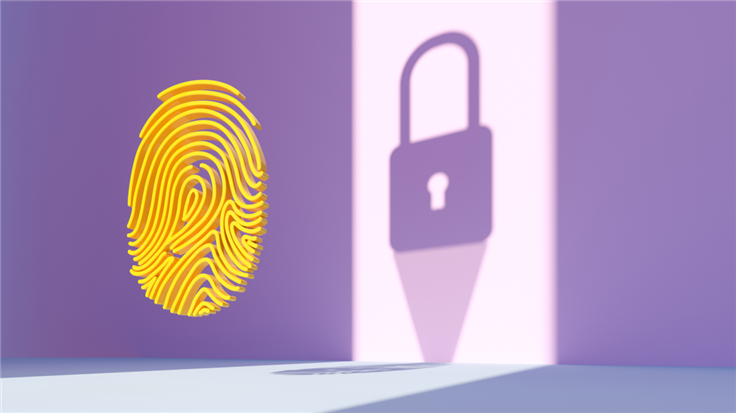 Passwords won't disappear any time soon, but a viable alternative is taking shape

Google has announced that it's bringing passkey support to both Android and Chrome. On May 5, 2022, it said it would implement passwordless support in Android and Chrome and the latest annoncement about passkeys is an important step in that journey.

Passkeys are a replacement for passwords. They are faster to sign in with, easier to use, and much more secure. Sounds good, right? So, why isn’t everybody using them already? Maybe because we do a bad job at explaining how easy they are.

Although they share four letters, passkeys are nothing like passwords. They use public-key cryptography, which requires a set of two cryptographic "keys". One is public and one is private.

A user does not have to remember the public key or, heaven forbid, type it out in some form. That would only make matters worse. The public key also does not need to be kept a secret. Which means you don’t have to worry about data breaches, post-its, machine-in-the-middle attacks, or any other way it could be discovered or fall into the wrong hands, because the wrong hands are welcome to it: It is useless to them.

As long as your private key is safe, you are secure. And the private key stays on a device you own, such as a phone or hardware key, is never shared with anybody or any thing, and never leaves your possession. It's job is to prove that the public key is really yours.

So, your private key is something you hold on to, but where do you keep it, what actually does the signing with it, and how is it secured? All of this happens on devices called "authenticators".

Since passkeys are built on industry standards, this works across different platforms and browsers—including Windows, macOS, iOS, and ChromeOS. An Android user can sign in to a passkey-enabled website using Safari on a Mac, and a Windows user can do the same using a passkey stored on their iOS device.

Before an authenticator will share a public key or sign you into a site you have to authorise it to do so using a "gesture". What constitutes a gesture is deliberately vague: It could be a button press, it could be a succesful Windows Hello face recognition, entering a PIN, or pressing a finger on your phone's fingerprint sensor.

Now your greatest worry is probably—what happens if I lose my private key or the device it’s on? This is where Google's announcement comes in. (In my eagerness to explain, I almost forgot to tell you what it was exactly that Google announced.)

Passkey synchronization makes it very hard to lose your private key: Passkeys are recoverable even in the event that all associated devices are lost.

This is similar to Apple's ability to recover a keychain. To do so, a user must authenticate with their iCloud account and password and then respond to an SMS sent to their registered phone number. With the keychain in hand, passkeys can be recovered through iCloud keychain escrow.

For years the responsibility for safe authentication has been put in the wrong hands: Users'. Since we all know that the strength of a chain is never greater than that of the weakest link, we’ve been trying to improve the strength of that link. Sometimes by educating users, or yelling at them, even lying to them, or anything else that we thought could invoke a more responsible use of passwords.

What we haven’t done, or at least not as loud, is wonder how threat actors got their hands on all these username-password combination they could use in credential stuffing attacks. The answer was breaches. Asking a visitor to come up with a unique and secure password and then having thousands or even millions of them stolen doesn’t make the user feel any better about password security, does it now?

If you will allow me another analogy: In the past we sent a canary down into the mines to warn the miners if the carbon monoxide level was too high. The gases would kill the canary before killing the miners, thus providing a warning to exit the tunnels immediately. To improve that method, we didn’t start breeding stronger canaries, we improved the methods of detecting toxic gasses.

For years we’ve been asking when we can get rid of passwords for good? Not yet, but this is a step closer. Now that it is available, we just have to get everyone on board.

The good news is that every modern browser already knows how to handle their part, by supporting the WebAuthn standard, so all we need now is for websites and other online resources to support it, and for vendors to create compatible authenticators.

Last year Microsoft announced that as of September 15, 2021 you can completely remove the password from your Microsoft account and use the Microsoft Authenticator app, Windows Hello, a security key, or a verification code sent to your phone or email to sign in to Microsoft apps and services. Together with Google and Microsoft, Apple committed to expanded support for FIDO standard to accelerate availability of password less sign-ins.

Let us know in the comments whether you agree that a better understanding of how passkeys work will make the transition go faster.