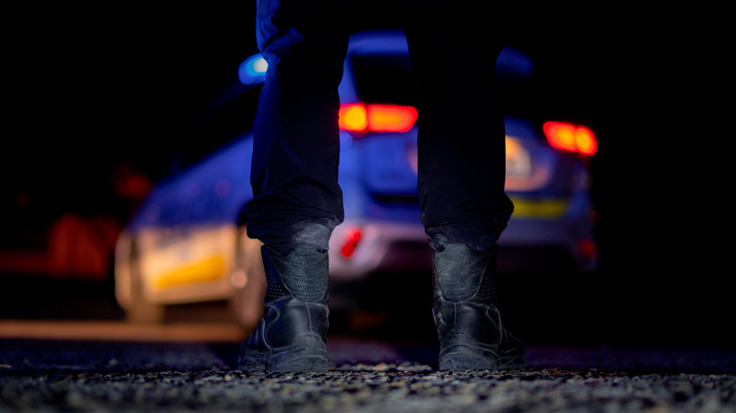 We take a look at reports of players having their GTAV data corrupted by exploiters.

Yesterday I spent some time helping to fix a relative’s gaming PC. Their gaming data tied to Rockstar’s Grand Theft Auto 5 (GTAV) had somehow become corrupted and was no longer functional. I managed to repair the account and restore everything back to the way it was, but this isn’t the end of the story.

There’s a possibility that my relative has been impacted by a hack claimed to be doing the rounds in GTAV circles. It was said to allow cheaters to tamper with your account by corrupting your game data, altering your statistics, and even changing how much money you have in game. Someone doing this pretty much has free rein to do whatever they wish to helpless players.

Rockstar confirms the bug is real

The last few days have seen multiple unconfirmed reports of something very bad happening to GTAV accounts. Although initially Rockstar made no comment, this is now no longer the case. Rockstar Support has made the following brief statement:

We are aware of potential new exploits in GTA Online for PC, which we aim to resolve in an upcoming planned security-related Title Update.

For now, the only surefire way to not be caught by this is to not play the game, which isn't optimal for a title very much dependent on multiplayer and online functionality. Rockstar says impacted players can contact customer support for assistance.

This fix may help

If you find yourself staring at a corrupted data message, don’t panic. There is a “temporary fix” available. The solution to corruption issues is to delete your Rockstar Games folder from PC Documents, and then load up the game which will refresh your profile. According to reports, this should solve things (and it appears to have worked for my relative with no complaints since I tried it).

If you don’t do this fix once impacted, reports indicate you may be stuck in a sort of limbo with no game ever loading.

One thing to note where corrupted data messages are concerned: if you’re a modder, and you see a corrupted profile message, it may not be a compromise. If you’ve recently made some mod alterations, or changed how the mods themselves work, this can sometimes trigger a message along these lines. In most cases, the solution there is to delete and reinstall the game from scratch.

There is no estimate for when Rockstar will be able to patch this, so if you’re on PC, you may wish to play something else for the time being. It could cause hours of aggravation for anyone snared by someone up to no good, so hopefully it’s a case of all hands on deck for the megastar game developers and we’ll see the back of this one sooner rather than later.