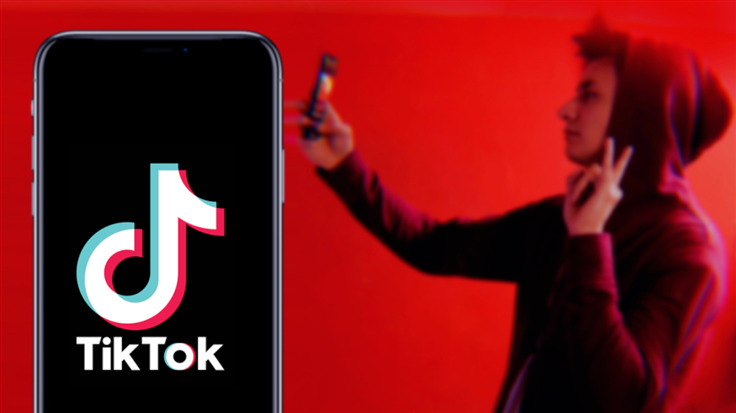 In a recent meeting with TikTok's CEO, EU commissioner Thierry Breton impressed upon the company the need to comply with EU laws in light of the DSA, the DMA, and the GDPR.

EU Commissioner Thierry Breton, the EU's digital policy chief, "explicitly conveyed" to TikTok CEO Shou Zi Chew that the company must "step up efforts to comply" with the European Union's rules on copyright, data protection, and the Digital Services Act (DSA)—an EU regulation setting out "an unprecedented new standard for the accountability of online platforms regarding illegal and harmful content".

According to the Associate Press, this transpired in a call on Thursday, January 19, wherein Breton and Chew discussed how TikTok plans to comply with the DSA, which is set to take effect on September 2023. The act will require online platforms to reduce harmful content online and combat online risks. Online platforms include (but may not be limited to) social networks and online marketplaces.

The West has been scrutinizing TikTok for years because of its parent company's potential ties with the government of the People's Republic of China. This alone brought up a lot of cybersecurity and privacy concerns. Though the company has consistently denied such a relationship, this didn't stop state governments and private companies from banning the app from worker and employee phones, labeling it an "unacceptable security risk" and a "Chinese Trojan Horse", accusing it of being a tool to promote various forms of misinformation and spying, and classing it as another social platform that doesn't take the security of children's privacy and well-being seriously.

"With younger audiences comes greater responsibility," Breton said, according to a readout of his call with Chew. "It is not acceptable that behind seemingly fun and harmless features, it takes users seconds to access harmful and sometimes even life-threatening content."

"We will not hesitate to adopt the full scope of sanctions to protect our citizens if audits do not show full compliance," Breton further said.

Early last week, four European Commission officials met with Chew in Brussels to discuss growing concerns from Western countries, ranging from online child safety to the flow of user data to China. According to partial readouts of the call published by Politico, they warned TikTok to respect EU law and begin working on building trust. On top of this, they discussed compliance with the DSA, the Digital Markets Act (DMA)—the very anti-competition regulation Apple had been preparing for—and the GDPR (General Data Protection Regulation).

"I count on TikTok to fully execute its commitments to go the extra mile in respecting EU law and regaining [the] trust of European regulators," EU Commissioner for Values and Transparency Vera Jourova had said during their meeting with Chew. "There cannot be any doubt that data of users in Europe are safe and not exposed to illegal access from third-country authorities."

TikTok's Director of Public Policy and Government Relations, Caroline Greer, tweeted that the safety of their users is paramount. "We also outlined our efforts to ensure compliance with the GDPR & the Code of Practice on Disinformation."

As if to demonstrate their seriousness regarding data security, TikTok's CEO revealed the people responsible for misusing journalist data to identify leaks were no longer with the company, confirming "it was wrong" for them to have done this.