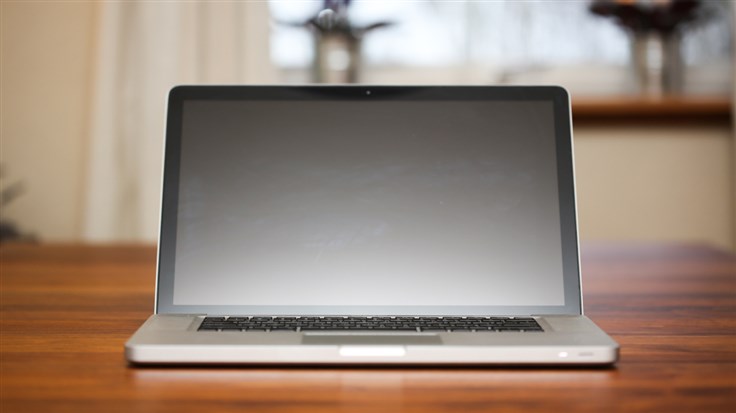 How to secure a Mac for your kids

If you want to know how to secure your Mac so your kids can use it safely, we're here to help.

If you want to know how to secure your Mac so your kids can use it safely, I can help.

In 2018 I decided to give my kids an old Apple laptop to share, and I documented the steps I took to secure it. They were still a few years short of their tenth birthdays, and it was their first computer, so I looked into every child safety feature in macOS and dialled everything up to eleven.

It’s now four years later—my kids have changed, the laptop has died and been replaced by another Mac, and we have been through the acid test of several periods of computer-based home schooling, thanks to the pandemic.

As a result I’ve learned a few things about how Apple’s parental controls worked out in practice. In the article I’ll tell you how you can secure your Mac for your kids, and what I found useful about Apple’s safety features.

In addition to the threats adults face, kids also have to struggle with growing up online. They may have to deal with peer bullying, predatory adults, and harmful content. They may struggle to turn off their devices willingly, and while they may not be as interested as you in invoices from UPS or riches from Nigerian princes, they are naïve and vulnerable to other scams.

For that reason there are a lot of specialist tools for protecting children. On a Mac, they are called Screen Time. But before we look at Screen Time, I want to tell you what I think the most important thing you can do for your kids is, whatever computer they use:

The first thing I did on my kids’ laptop was give each child their own separate user account. They each had their own virtual space to arrange as they liked, and it meant I could use different parental control setups for each child if necessary. Most importantly to me, it meant each child would have their own password.

It is much harder to learn good habits if you’ve already been taught bad ones, so I wanted my children to start out expecting they would always have their own account, and that they’d have a password that nobody else knew.

You will need at least two accounts: An admin account for yourself, and a separate account for each child.

Log on to your Mac using your admin account and go to System Preferences > Users & Groups. On the left side is a list of users. Under your name it should say Admin.

Create an account for each child by clicking the padlock, entering your password, and then clicking on the + button, choosing a Standard account, and filling in the child’s details. When it’s time to enter the password, have the child do it and make a point of looking away.

Ensuring that both kids had their own account was the best decision I’ve made about securing the Mac. I was concerned that they might find it a drag to log out when they’d finished, or to log the other child out and enter their own password. In fact, they embraced having their own digital space, with their own avatar and wallpaper, and their own mess. Without realising, they have established an important expectation about their digital privacy and security. I hope that when they are older they’ll find it odd if somebody wants to share their account, or expects them to share theirs.

Using separate accounts also allowed me to teach the kids about the importance of keeping passwords secret from the very start. It is very hard to teach a young child how to make a strong password, but it is easy to teach them that a password is a secret.

We made a game of out of picking a password that nobody else was allowed to know, not even me. Over the days and weeks that followed I’d ask “what’s your password” and they delighted in refusing to tell me.

Apple provides parents with controls for restricting what children can and can’t do on their devices.

The functionality was once clearly signposted under the name Parental Controls but is now available through the far-less-obviously named Screen Time, which you’ll find in System Preferences > Screen Time.

The change from Parental Controls to Screen Time is a shift from a paradigm that imagines adults placing limits on their children, to a paradigm that imagines users placing computer-enforced guardrails around themselves and others. Personally, I find it hard to view this as a step forward, but it acknowledges the reality that it isn’t just kids that can get carried away with screen time.

Exhaustive and up-to-date details about how to set up Screen Time are available on Apple’s Use Screen Time on your Mac support page so I will not repeat them here. Suffice to say, the major features offered by Screen Time are:

Similar, but less granular features were available via Parental Controls four years ago when I set up my kids’ laptop and I used all of them.

Their accounts would only work at times they were supposed to be awake, and for a maximum of one hour per day.

They were restricted to using a short list of pre-approved websites and apps, and a very short list of people they were allowed to exchange emails with. Whenever there was an option to turn on a content filter, such as restricting access to adult websites or blocking explicit language in music, I turned it on and dialled it up.

Within a year of setting up the parental controls I removed them all, for two reasons.

Some of the controls simply proved unnecessary. For example, the children already had an established routine around when they could use screens, so it turned out there was simply no need for automatic enforcement of it. And while automatic enforcement didn’t make the kids any safer, it did give us an unwelcome hurdle to clear if we wanted to be flexible and give the children an extra 15 minutes of time.

The straw that finally broke the camel’s back on parental controls for me was school homework tasks.

It is important to understand that I felt I didn’t need the parental controls because we had already created a set of guardrails for our kids and how they use screens. Software restrictions can be useful, but they can only ever be a tool that helps with parenting and not a substitute.

For the next three years I found one other thing helped a great deal.

Because the children didn’t have access to a credit card, and didn’t have the access rights they needed to install software, they had to ask if they wanted to install something or buy something. That provided a bottleneck to prevent a lot of problems. For example, one of my children wanted to buy a game and came to me very excited about it, knowing they could afford it. The child hadn’t realised that the game was a pre-release that asked customers to part with their money and then wait (and hope) for the game to be released. As disappointed as they were, it was a great opportunity to talk about how some things aren’t what they seem.

All of which is to say Parental Controls didn’t work for us, and our children, in our situation, at a particular age. I would encourage any concerned parent to play with the controls, try them for a reasonable period, and see what works for you. It is unlikely you will hit the bullseye with the first try.

And me? I will be taking another look at Screen Time this summer because one of my children is now racing towards teenage, and is about to get their first phone. This is the biggest change in their access to computing since I gave them the laptop and I will be thinking hard about appropriate rules and guidance, and then looking to see if software can help me.