Malwarebytes Anti-Malware previously detected only harmful or deceiving PUPs. Today, We're revising our policy to include PUPs that our users find annoying or misleading. 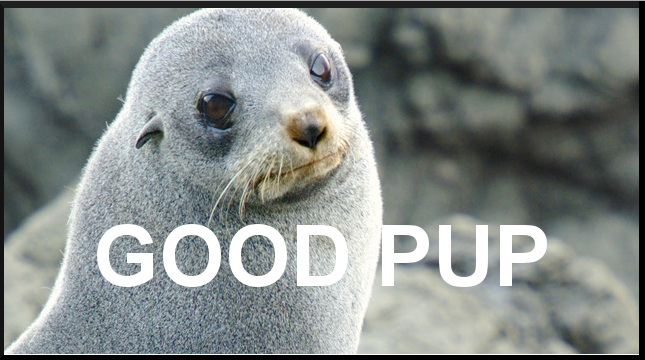 In the past, Malwarebytes Anti-Malware has detected only PUPs, or Potentially Unwanted Programs, that were mostly harmful and deceiving. Our users expected more and so we've revised our policy to include PUPs in our database that most of our users find annoying or misleading. Within the next few days, detection for many new variants will be added.

Malwarebytes feels most of our users have no knowledge that these PUPs were installed and would like them removed. Several thousand forum posts and support tickets confirm our standpoint. Ranging from difficult to uninstall applications to software that makes you opt-out, we've had enough of it all!

We invite all antivirus companies to join our fight, not only against malware, but also against unwanted and undesirable software. The only way we will make a difference is collectively. 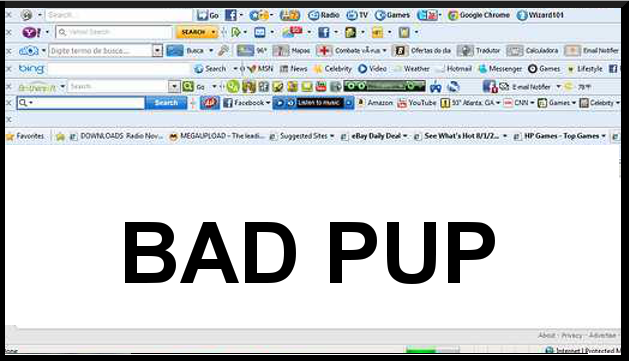