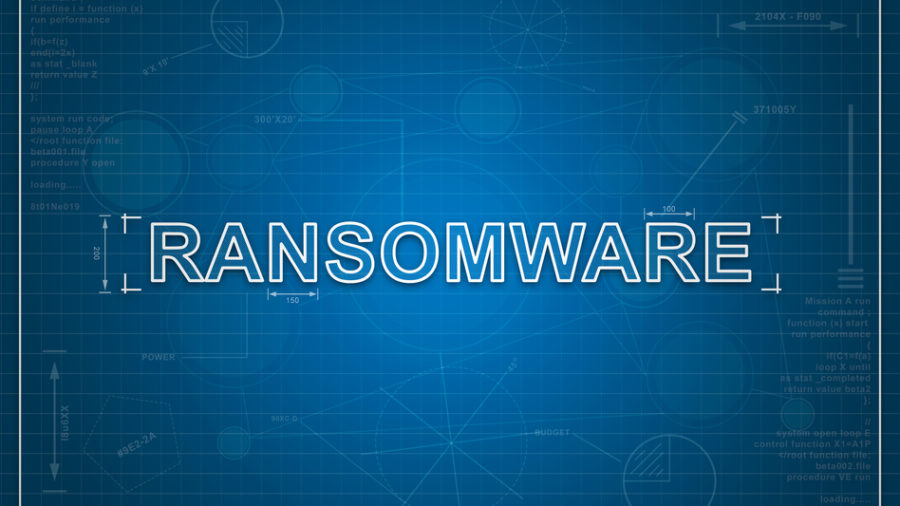 A special compilation of security news related to the recent Worldwide outbreak of ransomware which has caused chaos for multiple organizations.

Whether you call it WannaCry, WannaCrypt, WCrypt, Wanacrypt0r, WCry, or one of the other names currently vying for the "call me this" crown, the ubiquitous ransomware which brought portions of the UK's NHS to its knees over the weekend along with everything from train stations to ATM machines is still with us, and causing mayhem Worldwide. As a result, our regular roundup has been replaced with what will hopefully serve as a useful place to collect links related to the attack.

First thing's first: this was a big enough incident that Microsoft created a special patch for Windows XP users, some three years after it had the plug pulled on support. Regardless of Windows OS, go get your update.

Now that we have that out of the way, here's some handy links for you to get a good overview of what's been going on:

This is a rapidly changing story, with a lot of valuable follow-up data being posted to haunts favored by security researchers such as Twitter, and we'll likely add more links as the days pass. Update your security tools, patch your version of Windows and stay safe!