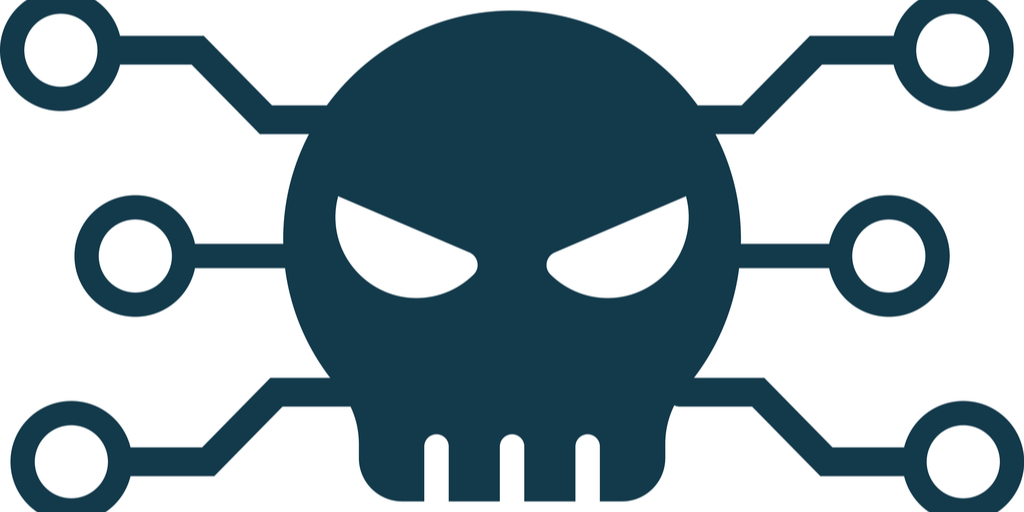 The 2020 State of Malware Report reveals how cybercriminals upped the ante on businesses, Mac threats outpaced PCs, and ransomware continued its targeted, deadly assault with new families in 2019. Learn all this and more in the full report, linked in our blog.

Today is Safer Internet Day—and what better way to celebrate/pay homage than to immerse yourself in research on the latest in malware, exploits, PUPs, web threats, and data privacy? It so happens we've got just the right content to kick-start the party because today we released the results of our annual study on the state of malware—the 2020 State of Malware Report—and as usual, it's a doozy.

From an increase in enterprise-focused threats to the diversification of sophisticated hacking and stealth techniques, the 2019 threat landscape was shaped by a cybercrime industry that aimed to show it’s all grown up and coming after organizations with increasing vengeance.

The 2020 State of Malware Report features data sets collected from product telemetry, honey pots, intelligence, and other research conducted by Malwarebytes threat analysts and reporters to investigate the top threats delivered by cybercriminals to both consumers and businesses in 2019.

Our analysis includes a look at threats to Mac and Windows PCs, Android and iOS, as well as browser-based attacks. In addition, we examined consumer and business detections on threats to specific regions and industries across the globe. Finally, we took a look at the state of data privacy in 2019, including state and federal legislation, as well as the privacy failures of some big tech companies in juxtaposition against the forward-thinking policies of others.

Here’s a sample of what we found:

To learn more about the top threats of the year for Mac, Windows, Android, and the web, as well as the state of data privacy in commerce and legislation, check out the full 2020 State of Malware Report here.