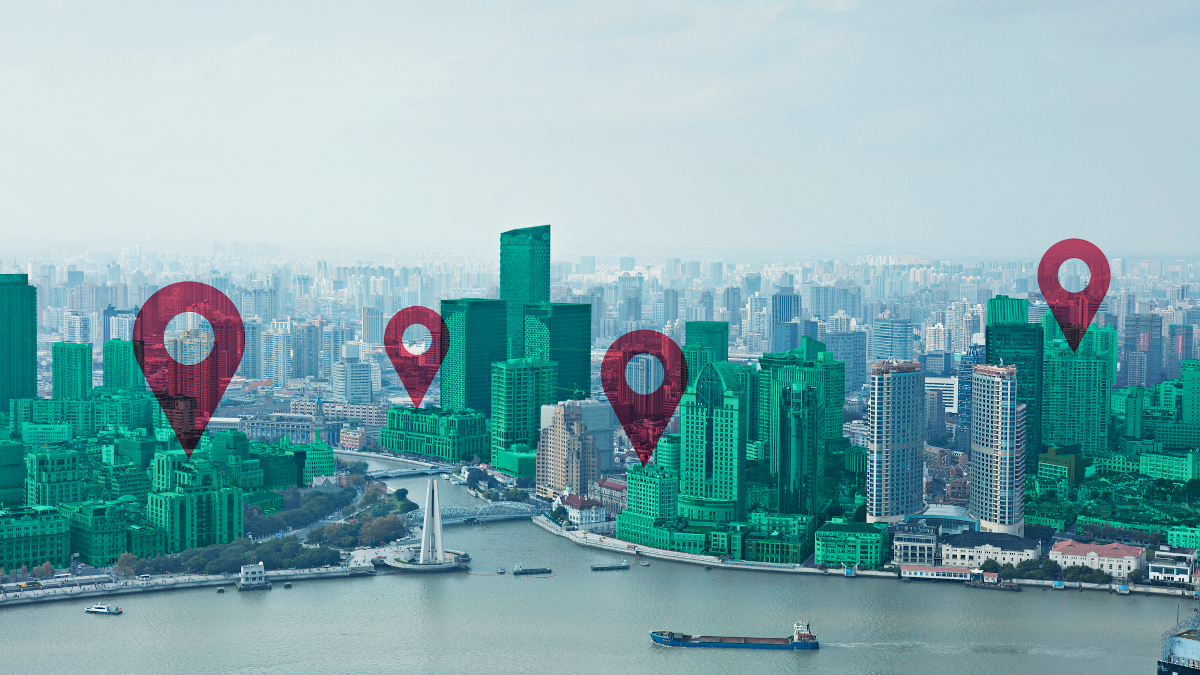 We tried to help somebody install an app on an Android phone and stumbled on a way to track them instead.

Even people that have been involved in cybersecurity for over 20 years make mistakes. I’m not sure whether that is a comforting thought for anyone or whether everyone should be worried now. But it is what it is and I make it a habit of owning my mistakes. So here goes.

With the aid of Google I was able to “spy” on my wife's whereabouts without having to install anything on her phone.

In my defense, this whole episode happened on an operating system that I am far from an expert on (Android), and I was trying to be helpful. But what happened was unexpected.

I installed an app on my wife’s Android phone and to do so, I needed to log into my Google account because I paid for the app. All went well, but after installing the app and testing whether it worked, I forgot to log out of Google Play. Silly, I know, but there you have it.

As it happens, at the time I installed the app on my wife's phone I was investigating how much information the Google Maps Timeline feature was gathering about me. The timeline is an often-overlooked Google feature that "shows an estimate of places you may have been and routes you may have taken based on your Location History". I was curious to see what Google records about me, even though I never actively check in or review places.

I started noticing strange things but couldn’t quite put my finger on what was going on. It showed me places I had been near, but never actually visited. I figured this was nothing more than Google being an over-achiever. But a few days ago I got my update and a place was listed that I had not even been near, but I knew my wife had been. Then, suddenly, it dawned on me: I was actually receiving location updates from my wife's phone, as well as mine.

The only thing that might have alerted my wife to this unintentional surveillance—but never did—was my initial in a small circle at the top right corner of her phone, when she used the Google Play app. (You have to touch the icon to see the full details of the account that is logged in.)

What needs to change?

I have submitted an issue report to Google, but I’m afraid they will tell me that it is a feature and not a bug.

There are a few things that Google could improve here:

The Google timeline was enabled on my phone, not on my wife’s, so I feel I should not have received the locations visited by her phone.

When I logged in under my account on her Google Play I got a “logged in from another device” warning. I feel there should have been something similar sent to her phone. Something along the lines of “someone else logged into Google Play on your phone.”

Like I said, my wife never noticed, and it's easy to imagine how even this small giveaway could be overcome by a malicious user.

Of course, a cynic might say that the fundamental obstacle here is that if your business model demands that you hoover up as much information about somebody as possible, the opportunities for this kind of unintentional, tech-enabled abuse are likely to increase.

Malwarebytes, as one of the founding members of the Coalition against Stalkerware (CAS), does everything in its power to keep people safe from being spied on. But malware scanners are limited to finding apps that spy on the user and send the information elsewhere. In this case even TinyCheck would not be helpful as the information is not sent to a known, malicious server.

We should be very clear here, though. This situation is not a form of stalkerware, and it does not, by design, attempt to work around a user's consent. This is more aptly a design and user experience flaw. However, it is still a flaw that can and should be called out, because the end result can still provide location tracking of another person's device.

Eva Galperin, director of cybersecurity for Electronic Frontier Foundation, which is also a founding partner of the Coalition Against Stalkerware, told Malwarebytes Labs that this flaw actually showcases why it is so important for technology developers to take into account situations of domestic abuse when designing their products.

The flaw "does highlight the importance of quality assurance and user testing that takes domestic abuse situations into account and takes the leakage of location data seriously," Galperin said. "One of the most dangerous times in a domestic abuse situation is the time when the survivor is trying to disentangle their digital life from their abusers’. That is a time when the survivors’ data is particularly vulnerable to this kind of misconfiguration problem and the potential consequences are very serious."

You may be thinking that with physical access to my wife's phone I could have done a lot worse than this, including installing a spyware app. But this kind of abusive misuse of legitimate technology is common enough that it has a name: Tech-enabled abuse.

And, as one of my co-workers pointed out, people are often lazy when they deal with computers and they will often settle for the first thing they find that works. And this really is a low effort method of spying on someone's whereabouts. Plus you do not need to install anything and there is only a minimal chance of being found out.

How to stop it

For now the only thing we can do is to check which accounts have been added to your phone. While this post talks about Google Maps location information, I’m pretty sure there will be other apps that are linked to your account rather than to your phone. Those apps could be queried for information by people other than the owner of the phone if they are logged into Google Play.

The instructions below can be slightly different for different versions of Android, but you will have an idea where to look for the added accounts.

Under Settings > Accounts and Backups > Manage Accounts I found my Google account listed. Click on the account you want to remove and you will see the option to do that. After removing my account from there on my wife's phone the tracking issue was finally resolved.