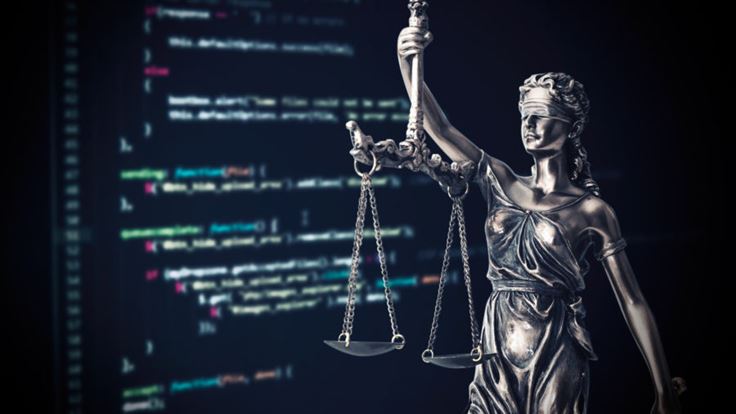 Matthew Gatrel has been found guilty of three counts of computer-related crime. His partner in crime, Juan "Severon" Martinez, pleaded guilty before the trial.

Matthew Gatrel, a 33-year-old man from St. Charles, Illinois, has been sentencedto two years in prison for running websites that provide powerful distributed denial-of-service (DDoS) attacksagainst internet users and websites. This sentencing resulted in the seizureof his websites, making the internet a little safer from DDoS attacks.

Gatrel was the administrator and owner of DownThem.organd AmpNode.com, two DDoS-for-hire websites with thousands of clients which launched attacks against more than 200,000 targets. He was convicted of three charges, including conspiracy to commit unauthorized impairment of a protected computer, conspiracy to commit wire fraud, and unauthorized impairment of a protected computer.

"Gatrel ran a criminal enterprise designed around launching hundreds of thousands of cyberattacks on behalf of hundreds of customers," prosecutors wrote in a sentencing memorandum. More from that memorandum:

"He also provided infrastructure and resources for other cybercriminals to run their own businesses launching these same kinds of attacks. These attacks victimized wide swaths of American society and compromised computers around the world."

Prosecutors said that DownThem.orgwas a subscription-based service that allowed paying customers to launch DDoS attacks at targets of their choice.

AmpNode.comwas a "bulletproof" server hosting service provider "with an emphasis on 'spoofing' servers that could be pre-configured with DDoS attack scripts and lists of vulnerable 'attack amplifiers' used to launch simultaneous cyberattacks on victims".

Prosecutors also said that Gatrel offered expert advice and guidance to clients of both services, ranging from different methods to "down" different types of computers to bypassing DDoS protection services. To get potential clients to buy in, he used DownThem to launch a DDoS attack against these clients' intended victims and provide proof that their internet connection had been severed.

Juan "Severon" Martinez from Pasadena, California, Gatrel's co-defendant and criminal partner, pleaded guilty to the unauthorized impairment of a protected computer. He was sentenced to five years' probation.