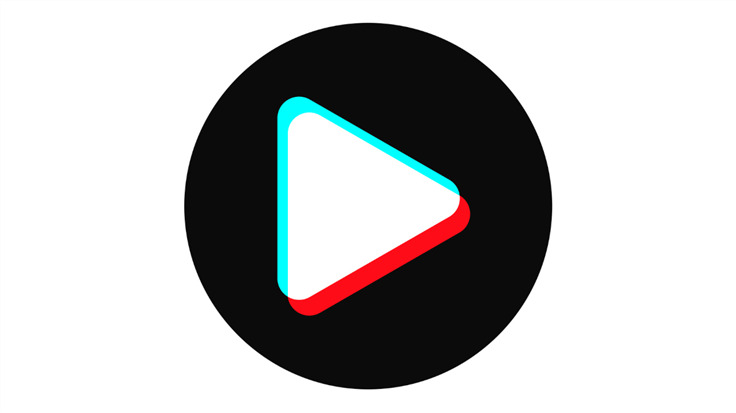 FBI concerned about TikTok’s US operations

The FBI has its watchful eye trained on TikTok, saying it's concerned about its potential influence over US citizens.

In a live hearing of the Worldwide Threats to the Homeland, conducted on Tuesday, November 15, FBI Director Christopher Wray expressed deep concerns about China's influence on US citizens via TikTok—something he and US lawmakers have in common.

“We do have national security concerns at least from the FBI's end about TikTok,” he told members of the House Homeland Security Committee, according to CNBC. "They include the possibility that the Chinese government could use it to control data collection on millions of users. Or control the recommendation algorithm, which could be used for influence operations if they so chose. Or to control software on millions of devices, which gives it opportunity to potentially technically compromise personal devices."

TikTok has been the subject of similar controversy before—in 2020, the Trump administration openly considered banning the app. And just a month ago, Forbes published an explosive story about ByteDance, TikTok’s parent company, planning to use the app to monitor the physical locations of certain US citizens (which TikTok denied).

On top of this, government officials and members of Congress have been skeptical about ByteDance’s ability to protect the data of millions of Americans from a government that forces companies to hand over internal information. TikTok has consistently maintained that it doesn’t store US data in China.

CNBC reports that a statement from TikTok read "While we can’t comment on the specifics of those confidential discussions, we are confident that we are on a path to fully satisfy all reasonable U.S. national security concerns."

In September, The New York Times reported that TikTok and the Biden Administration have drafted a preliminary agreement to address national security concerns the company poses to citizens as it attempt to continue operating in the US without overhauling its ownership structure.