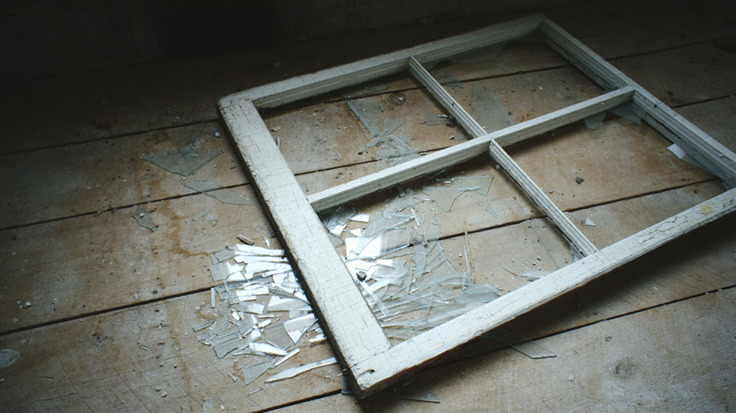 We take a look at reports that Microsoft will shortly be ending the direct sale of Windows 10 licenses.

Windows 10 is slowly coming to an end, with one more way to purchase the operating system riding off into the sunset. Microsoft is posting notices in a variety of locations to confirm it will no longer sell Windows 10 licenses directly. Support remains in place for the time being, as is the usual strategy when an operating system is gradually phased out.

All Microsoft products have their own life cycle, and all of these products inevitably meet their demise at the hands of the next incarnation. Those policies fall under two types, modern, for products and services serviced and supported continuously, and fixed, for certain products bought at retail, or volume licensing.

While businesses often have the ability to pay to keep themselves patched against specific threats even after the shutters come down, this isn’t an option for everyone and a change of software and hardware is needed across the board eventually.

Windows 10 download pages now say this at the bottom of the promotional text:

January 31, 2023 will be the last day this Windows 10 download is offered for sale. Windows 10 will remain supported with security updates that help protect your PC from viruses, spyware and other malware until October 14, 2025.

Whether or not you decide to buy Windows 10 before January 31, or ignore the warning and purchase from a third party retailer, January 31, 2025 looms on the horizon like a rather large banner advert for Windows 11. That tiny uptake of users back in 2021 is likely going to experience a spike over the next year or so.

Windows 11: A significant boost in security...

We’ve covered many of the security improvements which Windows 11 holds over Windows 10. There’s the multiple features and functionality of the hypervisor, the secure boot practices to help ward off boot kit malware, and the hardware enforced stack protection which protects various forms of running code.

Elsewhere we have custom made phishing alerts for users of Windows 11(but not Windows 10), and a default remote desktop protocol lock out. This is before you get to the other additions and improvements which you won’t find elsewhere.

Tabs? In my Notepad? The future is now.

...and a bit of a problem for hardware

One of the few remaining sticking points for people wary of upgrading remains the hardware issue. Microsoft has experienced quite a bit of backlash due to how the promotion of Windows 11 was handled. Nobody wants to find out their recently purchased powerhouse of a gaming PC inexplicably does not support the new operating system, nor does anyone want to discover their fairly new fleet of Windows 10 business PCs aren’t up to standard. Unfortunately, this is the exact situation far too many people found themselves in. Poor descriptions of secure boot and Trusted Platform Module (TPM) did not help at all.

My own home PC is a very powerful gaming rig, it will run anything thrown at it from games on their highest settings to rendering tools which will bring other high spec systems to their knees.

For now, it’s fine to linger on Windows 10, and support is going to be around for some time to come. If you think you’re going to be putting together a bunch of self-built machines in the near future, or simply buying in bulk, this may be the time to do some emergency sort-of-last-minute shopping before it becomes increasingly more difficult to obtain a license. Given the leap in demands from Windows 10 hardware to Windows 11 hardware, you don’t want to be left in a situation where you have a pile of cases, hard drives, and RAM sticks in the corner of a room and nothing to make them all come alive.

Hang fire if you need to, but the clock is most definitely ticking.