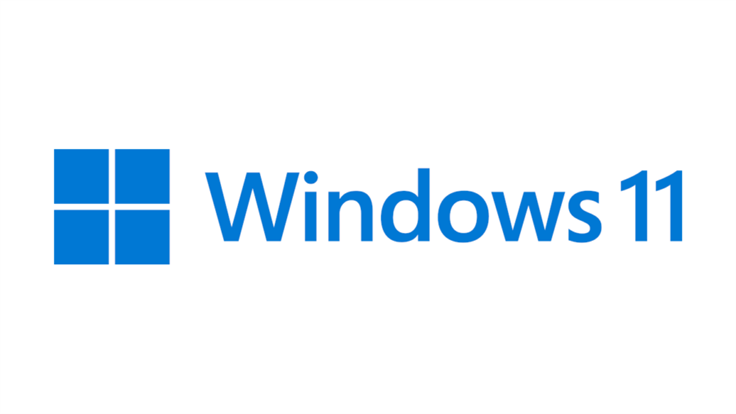 Most people aren't upgrading to Windows 11: Not the end of the world

Uptake on Windows 11 is apparently very low. We take a look at some of the reasons for this, and why it might not be such a bad thing.

Windows 11 is experiencing an apparent lack of uptake among Windows users. If this survey is accurate, less than 1% of 10 million PCs surveyed are running the new operating system. In fact, more machines are using Windows XP.

That may surprise you. It might even seem like a bit of an embarrassing failure for Microsoft. However, the low numbers could well be a very good thing overall. It was always going to be a slow uptake, and we’re going to look at some of the reasons why.

Low numbers are to be expected - and that's fine

There are quite a few barriers to entry for anyone looking to upgrade to Windows 11. In fact, it’s not just businesses facing Windows headaches. It’s home users too, but perhaps for somewhat different reasons.

These are the main points, but we can think of some more.

Do people actually need to suddenly jump into Windows 11? What’s the compelling reason for doing so? It seems very likely that for most people, there just isn't one. Yet.

I often use Windows 10. I’m fine with it, after a few false starts at the beginning. The handful of alterations to core functionality and usability that I’ve heard about, aren’t things I’m particularly interested in. They’re not deal-breakers, but I just wonder “Why bother? This works fine.”

I think we forget that Windows 10 has already been around for 6 years. It's not a new thing anymore! Microsoft is entirely happy to keep Windows 10 chugging along. Support for it won’t end until October 14, 2025. That’s four more years of Windows 10 action, and it’ll still be used for some time after that. By that point, some of the more peculiar quirks will have been ironed out. Businesses will have a better feel for it.

If we’re lucky, the TPM hardware issues won’t be as big a concern. Some orgs may even have figured out how to update that in-house app from XP to 11 (they will not). And hey, you can always pay for patches on End of Life operating systems, should you really want to.

It seems, on balance, that it's better to have the rollout happen slowly. Network admins have enough security concerns to worry about. Do they really need to hurl the shiny new Windows 11 into the network and juggle that responsibility too? The numbers seem to suggest not, and it's possible Microsoft is also happy with this approach.

Whatever your decision, we wish you well in the upgrade struggles to come.