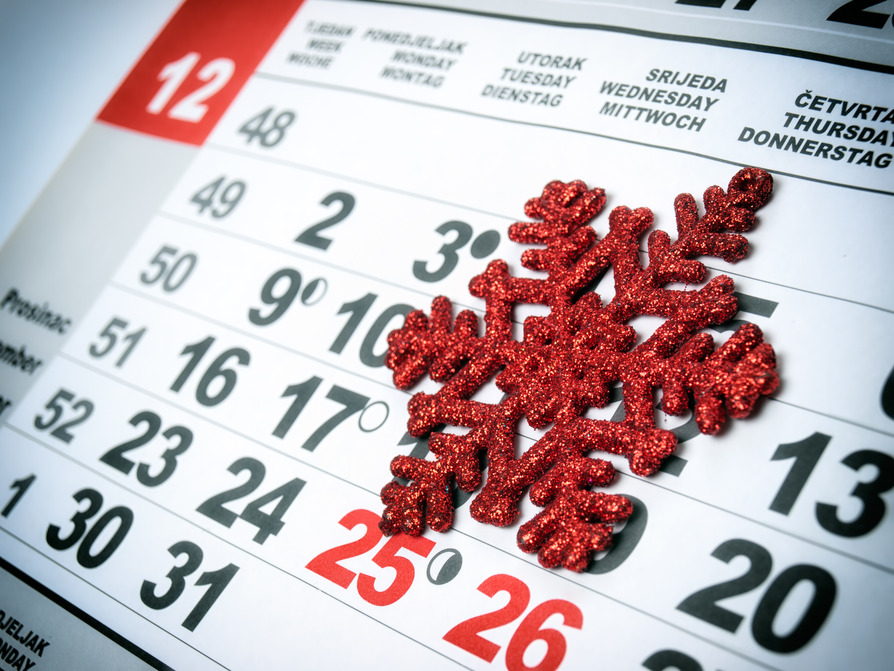 A compilation of notable security news and blog posts from the 4th of December to the 10th. This week, we talked about DGA, a rootkit, another malvertising campaign, and a fake news about "smart drugs".

We also touched on domain generating algorithms (DGA), went up-close and personal with a rootkit, and featured a fake "smart drug" news story.

Lead Malware Intelligence Analyst Jérôme Segura reported on another malvertising campaign, about which the group behind it is identified as AdGholas.