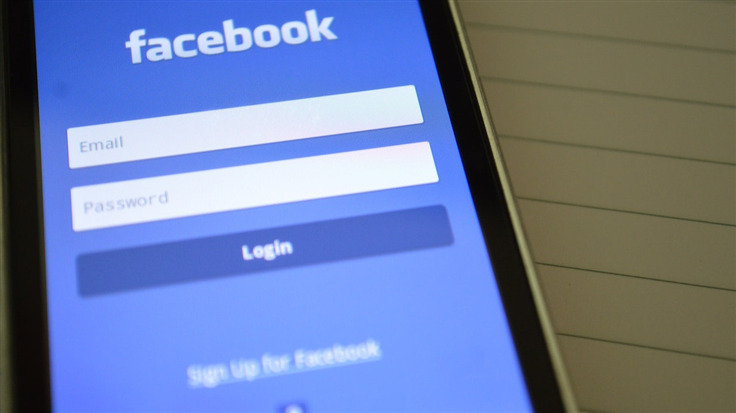 FaceStealer is back. As a seasoned threat to legitimate app stores, expect it to be gone and then back again.

Such mobile malware, which Malwarebytes detects typically as Android/Trojan.Spy.Facestealer, usually arrives as an app disguised as a useful or entertaining tool. But before the app can be fully used, it asks users to login to their accounts, at which point their usernames and passwords are sent to the fraudsters.

Stolen credentials can be used to compromise Facebook accounts. From there, the criminals can harvest more data about the original account owner, message friends or family members and scam them, or use these accounts to promote the FaceStealer app (among other things).

Meta listed a short description of FaceStealer apps listed on both the Google Play Store and the Apple App Store:

If the apps appear to have positive reviews, that's because the developers are thought to be creating five-star reviews to bury the negative ones. This is a known social engineering tactic to entice users further to try an app.

FaceStealer has been around for a while. The apps disappear after making headlines, and then FaceStealer pops up again as a different app. And while some apps are reported or actively detected, many evade detection and end up on legitimate app stores.

"The industry, in general, has not been great at detecting these, and everyone is playing catch-up," said Nathan Collier, Malwarebytes Senior Malware Intelligence Analyst for Android.

Meta said it is alerting Facebook users who may have inadvertently "self-compromised" themselves by using their Facebook credentials to use the malicious apps.