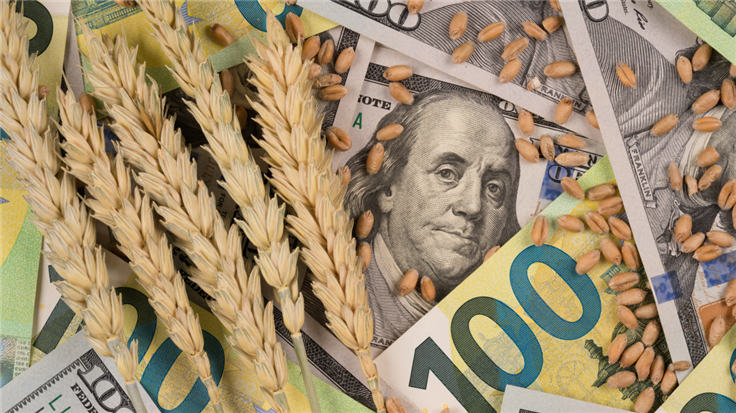 Business email compromise is not just after money alone anymore, they will take truckloads of agricultural products as well.

In a joint Cybersecurity Advisory (CSA) the Federal Bureau of Investigation (FBI), the Food and Drug Administration Office of Criminal Investigations (FDA OCI), and the US Department of Agriculture (USDA) recently observed incidents of Business Email Compromise (BEC) with a new twist. In these incidents the threat actors didn't go for money, instead stealing whole shipments of food products and ingredients valued at hundreds of thousands of dollars.

Up until recently, BEC attacks were almost exclusively targeted at money transfers. Malwarebytes' own glossary entry for BEC says:

“A business email compromise (BEC) is an attack wherein an employee, who is usually the CFO or someone from the Finance department, is socially engineered into wiring a large sum of money to a third-party account."

We may have to revise that entry since threat actors are now targeting physical goods as well.

In May 2022 we discussed some numbers published by the FBI. A few highlights:

This new type of attack will most certainly boost those numbers even more.

The tactics, techniques, and procedures have stayed very much the same. For the best results, attackers can use every bit of knowledge about the target and the legitimate company they are pretending to be. With this information they can:

In the end, the victim company ships the product but never receives a payment.

While this type of fraud can happen in many industries, the CSA specifically points out recent events in the food and agriculture sector. In the listed examples, attackers used email addresses that were slightly different from the ones they were mimicking and seem to be predominantly after milk powder. But they also tried stealing a truckload of sugar. During investigations it also became clear that some legitimate companies were impersonated on more than one occasion.

There are many ways to mimic a domain so that the unsuspecting receiver of an email or web portal request might miss. To be proactive, you should look for additional punctuation, changes in the top-level domain (i.e. “.com” vs “.gov”), added prefixes or suffixes, and the use of similar characters (i.e. “close” vs “c1ose”) or a minor misspelling of the domain.

The FBI, FDA, and USDA urge businesses to use a risk-informed analysis to deal with this type of crime. Some of the tips they gave are worth repeating:

To avoid being used as a bait company, you can regularly conduct web searches for your company name to identify results that return multiple websites that may be used in a scam.