Dubbed the electronic license plate, or Etag, this new technology in South Carolina would allow the state’s DMV to change what’s displayed on your tag—without your consent. 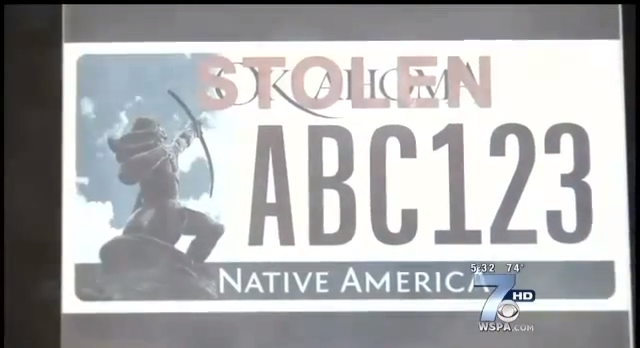 The electronic plate can receive updates with messages from the DMV, including if the car is stolen.[/caption]

The state of South Carolina is exploring new ideas for its license plates, and big changes may be coming, according to a new report by local South Carolina news station WSPA.

Dubbed the electronic license plate, or Etag, this new technology would allow the state’s DMV to change what’s displayed on your tag—without your consent.

The creators of the electronic plate claim it runs on solar power and vibrations from your car; and only needs that power when the image on the plate changes. The Etag can also hold a still image for up to 10 years and has the capability to flash repeatedly, according to the report.

The new electronic plate offers many benefits to aid law enforcement in finding stolen cars and keeping uninsured drivers off the road. In addition, drivers would no longer have to go to the DMV to update their new tags.

The report claims the DMV can only update the status of your plate and not use it track your location—to do so would apparently require three court orders. However, that may not be enough to comfort every American, as personal privacy has been a hot topic as of late, ever since leaked reports emerged of a National Security Agency program collecting information from nine U.S. Internet firms.

The electronic plate reportedly communicates with the DMV over a wireless Internet connection. Because of that, it doesn’t seem outside the realm of possibility for someone to compromise the system in order to update your plate and track your location; after all, malware that tracks infected users with their smartphone’s GPS has existed for some time. Who knows what kind of creative flashing messages a hacker might put on your license plate? 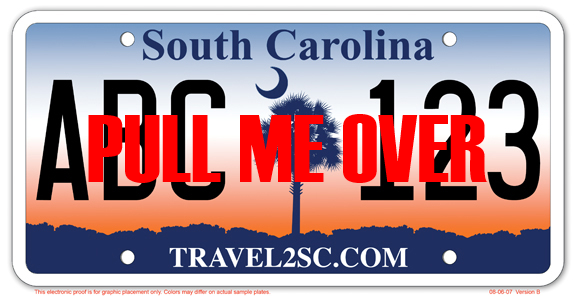 “Right now, this is just a proposal, and it would be a pilot program used only on state-owned vehicles,” stated Robert Kittle in the WSPA report. If the pilot program goes well, the next step would be finding new ways to lower the cost of the electronic plate to make it a more attractive option for drivers.

What are your thoughts? Do the benefits of electronic plates outweigh any security concerns?