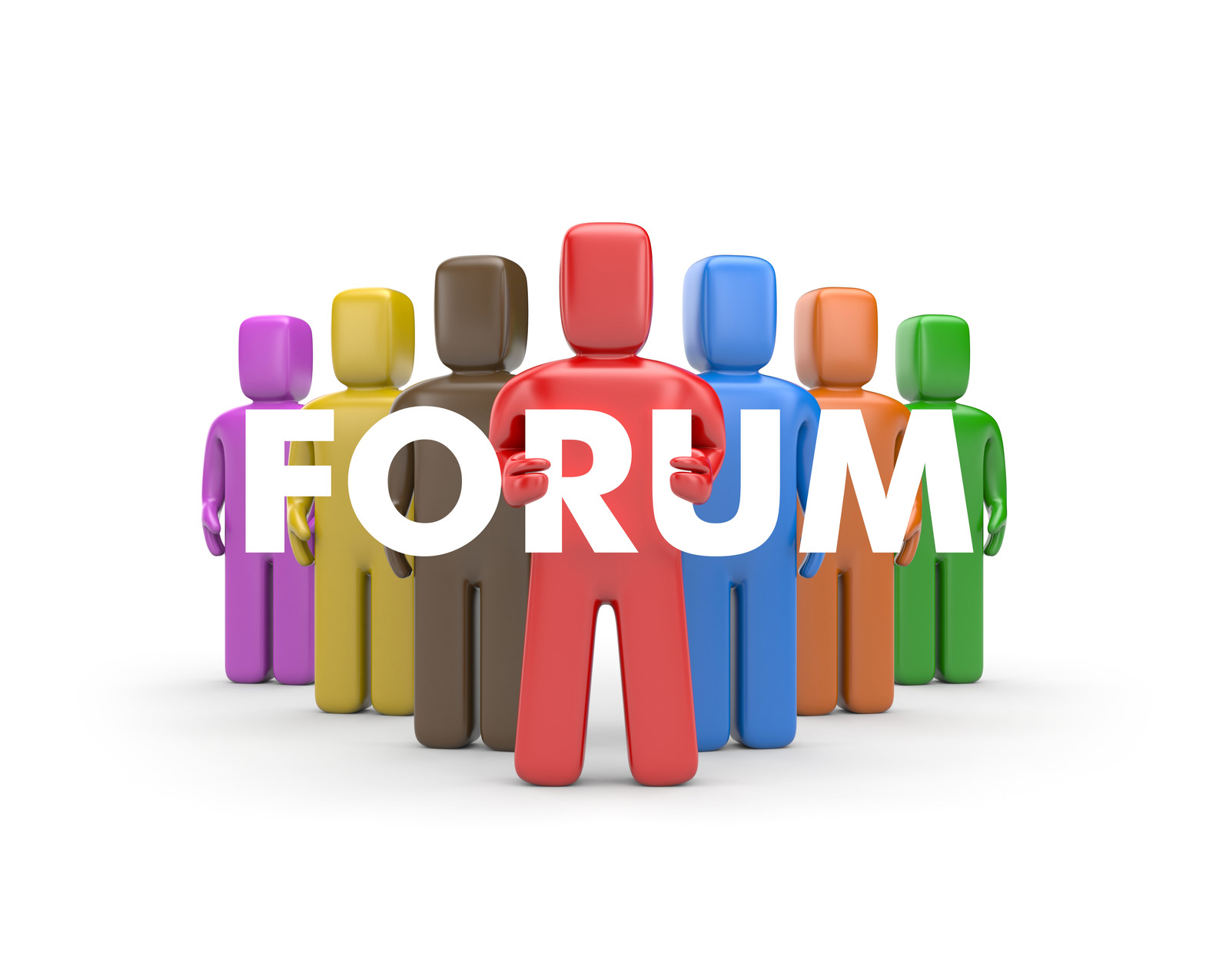 Hackers tampered with the popular forum software vBulletin and access customers data, like passwords. Rumours of zero day within the vBulletin software emerges.

According to their statement, hackers were able to access customers data including passwords, prompting vBulletin's security team to force a password reset on all their customers' accounts. 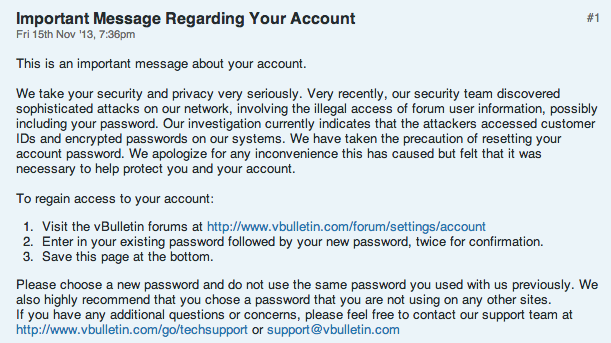 Details revealed by Ars Technica show that this announcement was published three days after another high-profile breach on the MacRumors forums, which also use  vBulletin.

But there was more to the story than just a security breach. Back in July, the compromise of Ubuntu forums (also powered by vBulletin) lead to speculations that a zero day vulnerability exists in the vBulletin forum software itself.

The hackers take responsibility for both the MacRumors and vBulletin's site hacks as well as announcing they found a critical vulnerability in versions 4 and 5 of the forum software.

These claims have not been confirmed yet, although many people are not taking any chances and are disabling vBulletin forums from their website.

Interestingly, the Inject0r Team is selling a patch for this alleged  zero day, pricing it at 7000 Gold (an equivalent of USD$7,000):

In all this uncertainty, there are some things to do for sure:

We will update this post when new information comes up.