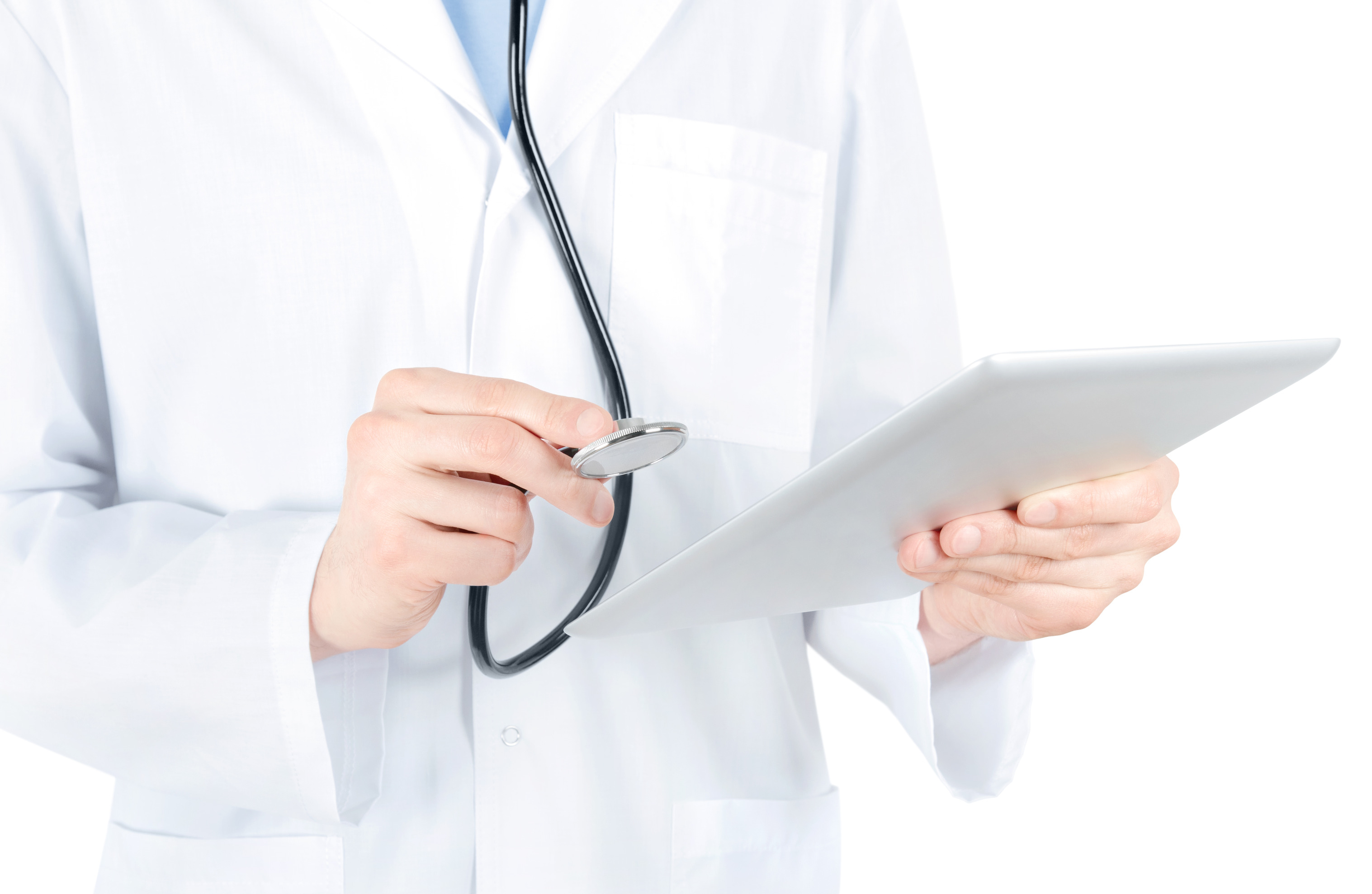 Obamacare(s) Not for your iPad Offers

Share your opinions on Obamacare and get a free iPad! Right after they take you on a merry dance of offers, installs and a lack of anything relevant to Obamacare.

With the rapidly approaching deadline for Obamacare on the horizon, it's no surprise that we're seeing websites working it into their pages and messaging to gain a few more clicks and downloads.

As a result, we're going to take a look at a rather improbable mashup of healthcare, iPads and video players with the starting point located at a-limited-time-deal(dot)com/Obamacare.

Sporting a Youtube style logo, this site wants end-users to fill in three questions on Obamacare. 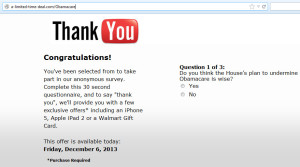 "You've been selected from to take part in our anonymous survey. Complete this 30 second questionnaire, and to say 'thank you', we'll provide you with a few exclusive offers* including an iPhone 5, Apple iPad 2 or a Walmart Gift Card," it reads.

After answering the three questions on offer (opinions on Obamacare, age of end-user and whether they intend to sign up by the deadline) the following options are revealed: 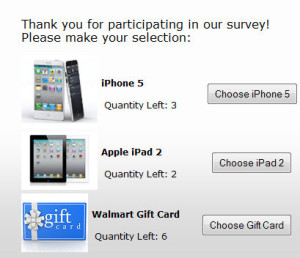 If the end-user should click on (say) the iPhone 5, what would happen next? Well, thanks to the pages served up (which appear to be based on geographic location, a common method used by these types of sites) they'll end up in a place entirely unrelated to what had gone before.

If you want to be randomly shouted at in German then here comes Christmas: 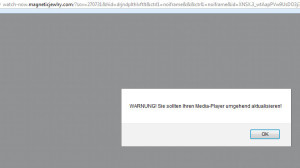 "WARNING! You should update your media player immediately!"[/caption]

Uh oh. Before you know it, the end-user is offered an executable file from the below website. As you've noticed, we now have very little to do with free iPhones and even less to do with any pretence of Obamacare.

The installer does something quite interesting in terms of the options presented - "Express (Recommended)" and "Custom (Expert)". But what is the difference?

Here's express, which simply offers the optimizer and backup programs they would like you to install: 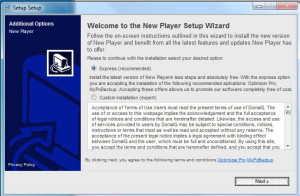 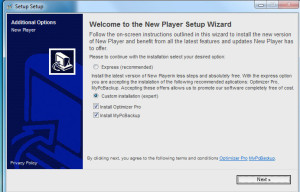 The answer is "untick these boxes to not install the two offered programs."

That really is all there is to it. Most users are naturally going to go with express, especially if they see the word "expert" which means there's a good chance they won't even be aware they don't have to accept everything being offered up in this particular bundle.

Also on offer are Nationzoom, which is preticked to make it the browser homepage, default search and new tab (and the word "expert" is now missing from the custom option), and Storimbo which seemingly has no deselect available - it's a case of install it, or abandon the whole thing. 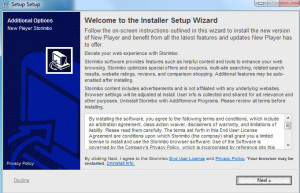 Well, okay. We didn't get our iPhone, nor did we end up with anything particularly Obamacare-ish. But we did get a new video player to play with and watch content on, right? 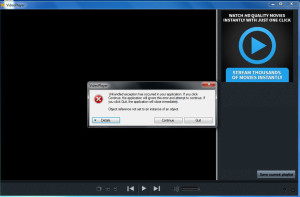 Unfortunately no, because the only content I managed to watch on this was an endless stream of errors.

Regardless of button pressed, everything resulted in the above error / crash combination. The only thing that did work was the clickable advert in the top right corner, leading to a site which offers "unlimited downloads and streaming" with payment required depending on account type. 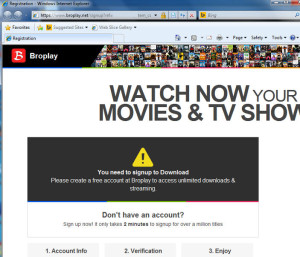 Malwarebytes Anti-Malware detects the installer as PUP.Optional.Domalq, and it is currently pegged on VirusTotal with a score of 7/48.

No doubt as the Obamacare deadline draws ever near, there will be more sites looking to capitalise on that fact and draw end-users into a world of ad clicks, downloads and installers. Steer clear of too-good-to-be-true offers and you'll keep your PC in a tip-top state of health.