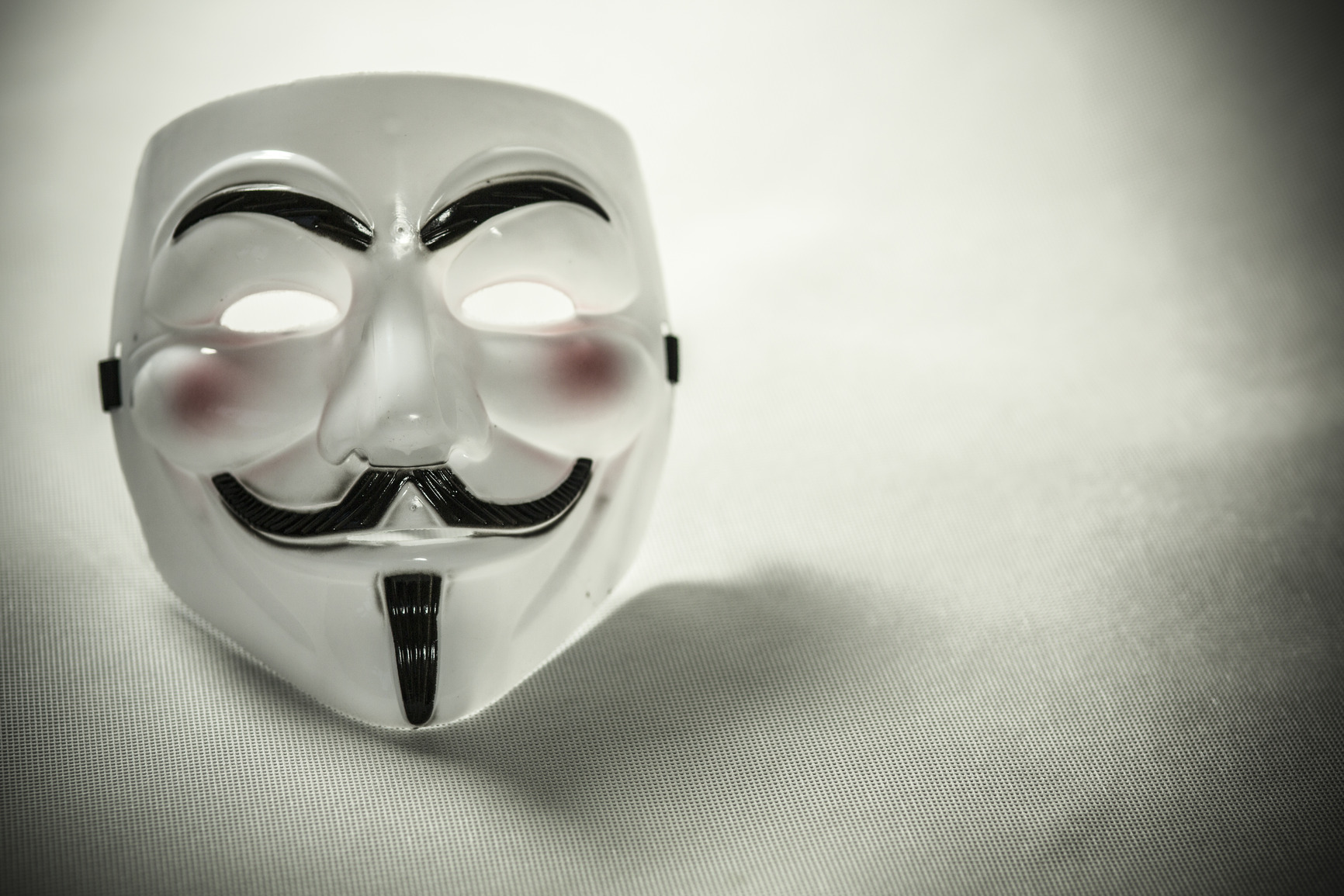 Undead Labs had reported their forum was down on Saturday, November 30. The official post from Undead Labs suggests this was a technical problem and may not be resolved quickly due to the holiday weekend.

Undead Labs, a video game development studio specializing in the creation of zombie games, are best known for State of Decay, an open-world zombie survival game. The same thing was also reported via their Twitter channel, @undeadlabs

I'm aware of the forum problem, y'all. Let's not give this child any more attention by talking about it. Doing our best with our small team.

— Undead Labs (@undeadlabs) November 30, 2013 At around the same time as their post, there was a Steam discussion about the forum being hacked, something not mentioned by the folks at Undead Labs. Malwarebytes has confirmed the comments made by these Steam users. Below are screenshots of the Undead Labs forum at the time of the compromise (emails removed) The hacker, who goes by the Twitter name @security_511, posts his contact details at the bottom of the compromised page. By searching for profiles on cunotic.com (Arabic tech news website), we found a possible candidate for hacker, a nineteen year-old called 'Binammar'. 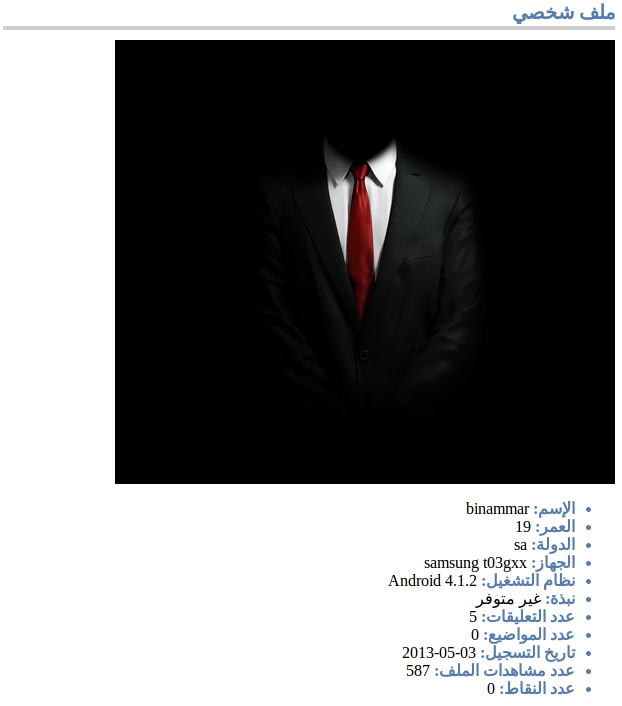 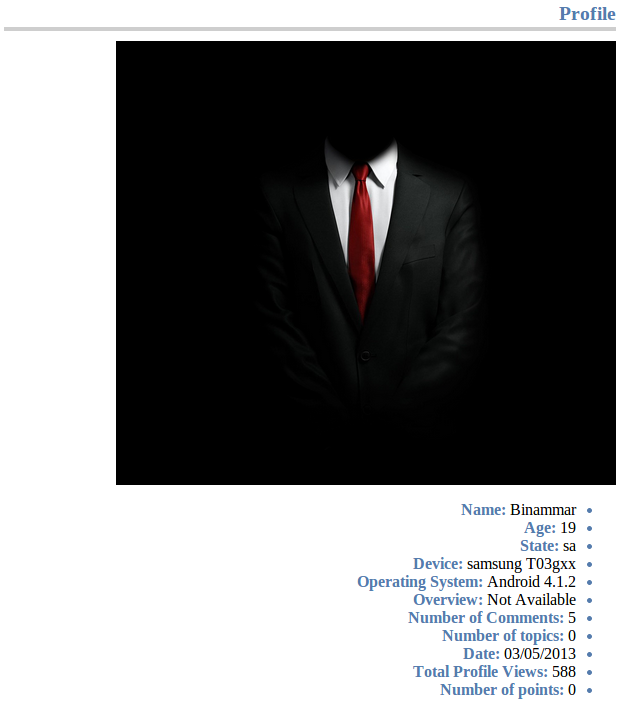 Undead Labs has yet to release any official statement on the hack. Hopefully they'll be back online soon.