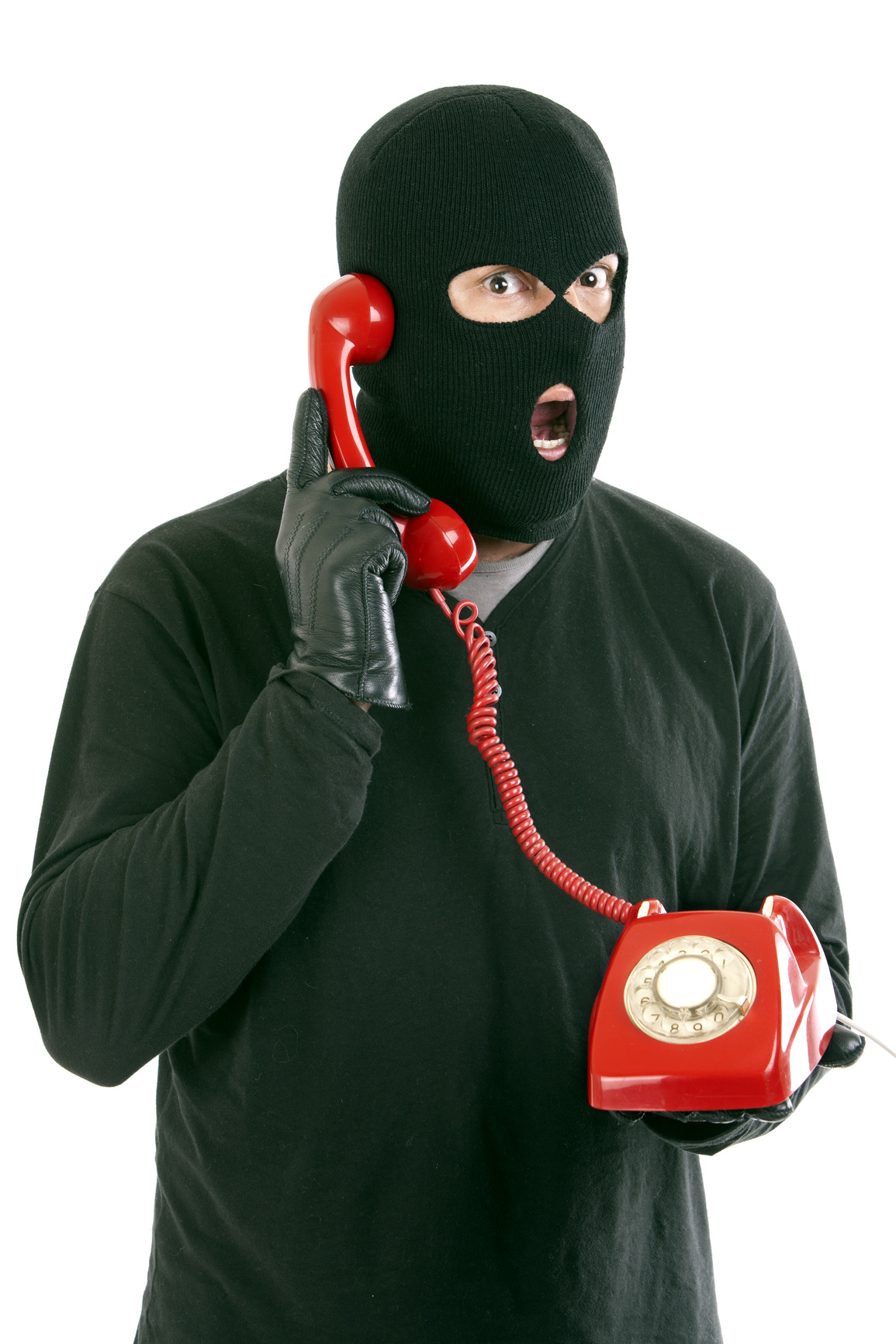 One-ring Phone Scams on the Rise

The “one-ring” phone scammers are back at it again.

Have you recently had a call come through, that suspiciously only rang once, and had the urge to call back?

If you did, it’s possible the call was related to the surge in “one-ring” phone scams.

The scam has been around for awhile, but the Better Business Bureau and FCC have been warning of their increase in the last couple months. 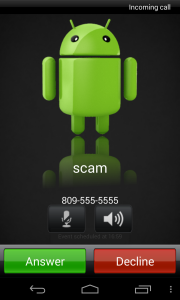 The scam is pretty basic and relies on our curiosity, the scammers will setup premium-rate numbers, similar to the 1-900’s which have fees associated with them. They’ll entice the victim to call that number back by calling, letting it ring once, and then hanging up.

What’s interesting about some of these calls is the number displayed, they have the similar format we’re accustomed to in the U.S., 555-555-5555, and doesn't display as a toll number. So, the thought of it being a premium-rate number doesn't occur.

The numbers have reportedly been originating in places like Jamaica, Grenada and other Caribbean Islands.

Having the familiar format with an area code adds that extra sugar to get someone to bite.

When the call is returned there usually is silence or music, the fees associated with these calls can go as high as $19.95--on top of the international calling fee charged.

If you happen to miss a call from an unknown number and area code fight urge to call it back, if it's truly something important or someone you know they'll call back--or text.