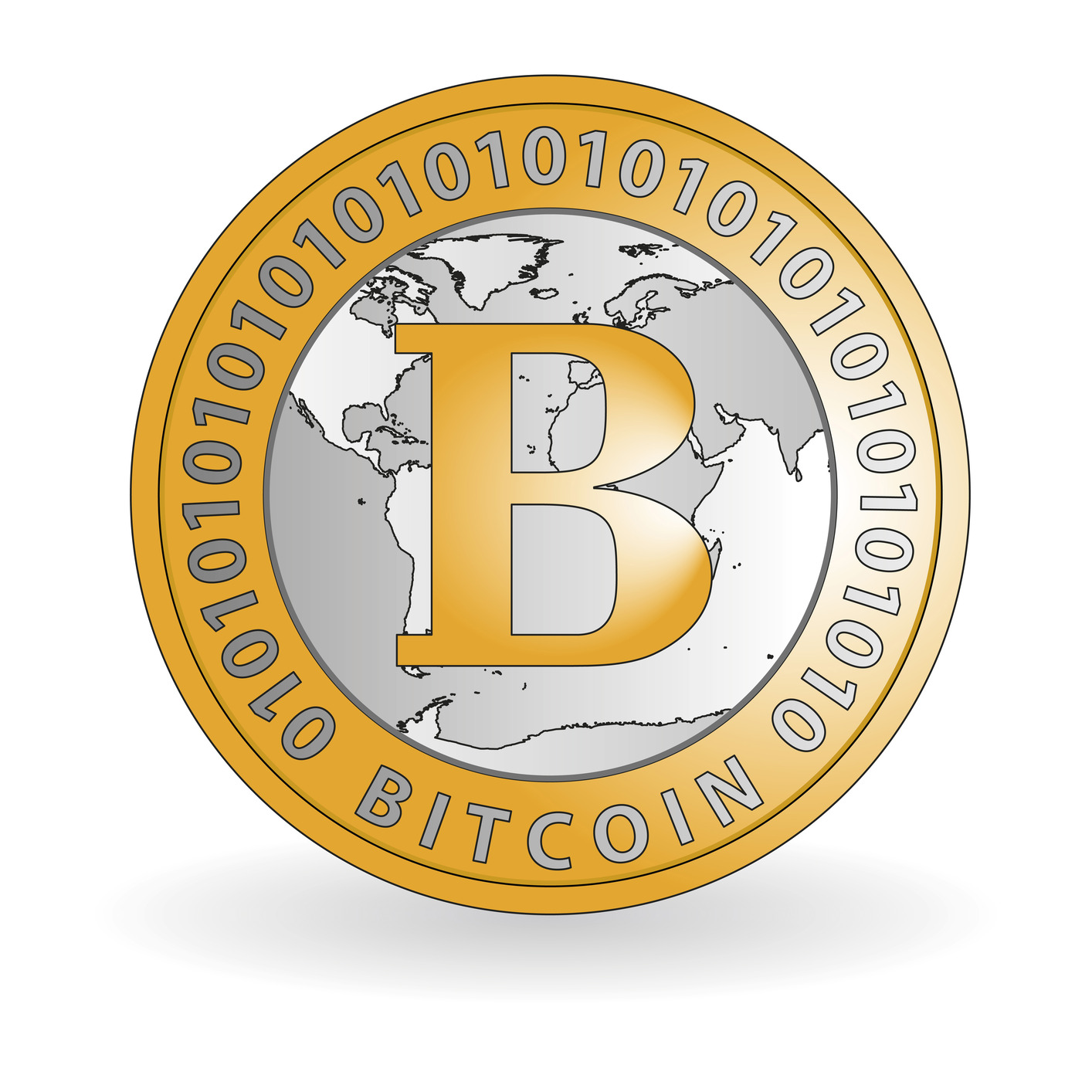 Newsweek reporter supposedly found the elusive creator of the famous crypto currency Bitcoin, but did she go overboard in trying to find him?

In a social engineering laden bit of sleuthing, Leah McGrath Goodman, a reporter at Newsweek claims to have uncovered the elusive creator of the famous crypto currency known as Bitcoin.

Could it be that Satoshi Nakamoto is not a pseudonym at all, but the real name of a brilliant, if reclusive man?

The story published by Newsweek demonstrates some of the interesting sleuthing techniques used in tracking down the alleged creator of Bitcoin.

These techniques include perusing the entire list of naturalized U.S. citizens with the name Nakamoto, searching the Social Security Index Death master file, trawling Linkedin (and potentially debunking a fake Nakamoto in the process), and striking up a conversation about model trains with the target of your investigation to establish rapport.

This was achieved with a personal email address acquired from a company that has had commercial dealings with Mr. Nakamoto.  All this as well as interviewing every blood relative in an effort to secure an exclusive interview. 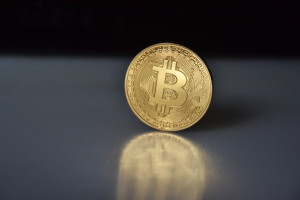 The article was very revealing, providing the approximate geographical location, the brand of car, relative’s names and places of employment, a picture of his house, a picture of him, his present and past health condition, his hobbies, a timeline of his past employment, and critique of his coding technique.

The saga continued to unfold throughout the day, with pictures of the poor man being hounded by a mob of paparazzi at his residence and even includes a surreal car chase of Mr. Nakamoto with an AP reporter as a passenger, as they tried to get to a restaurant for an exclusive interview.

Mr. Nakamoto went on to deny any involvement with the creation of the Bitcoin cryptocurrency, while enjoying a free lunch courtesy of the Associated Press.

The trove of personal information, acquired by the Newsweek reporter through various sources is staggeringly impressive, almost as impressive as the blatant disregard for the privacy of it’s intended subject.

The article begins by describing the impact that a barrage of interview requests can have on someone who quite evidently does not want to talk to reporters.

I was deeply troubled as I read the reporters meticulous description of someone so thoroughly defeated by this "journalistic" onslaught that he had to resort to calling the police to get this reporter off his doorstep.

It took me less than a minute to deduce the actual address mentioned in the article, and find the original hi-res pictures used, including legible license plates. (These have since been removed).

I have chosen not to use any in this post to preserve what little privacy Mr. Nakamoto still has. These events serve as a stark reminder to just how much personal info can be garnered by a sufficiently determined investigator.