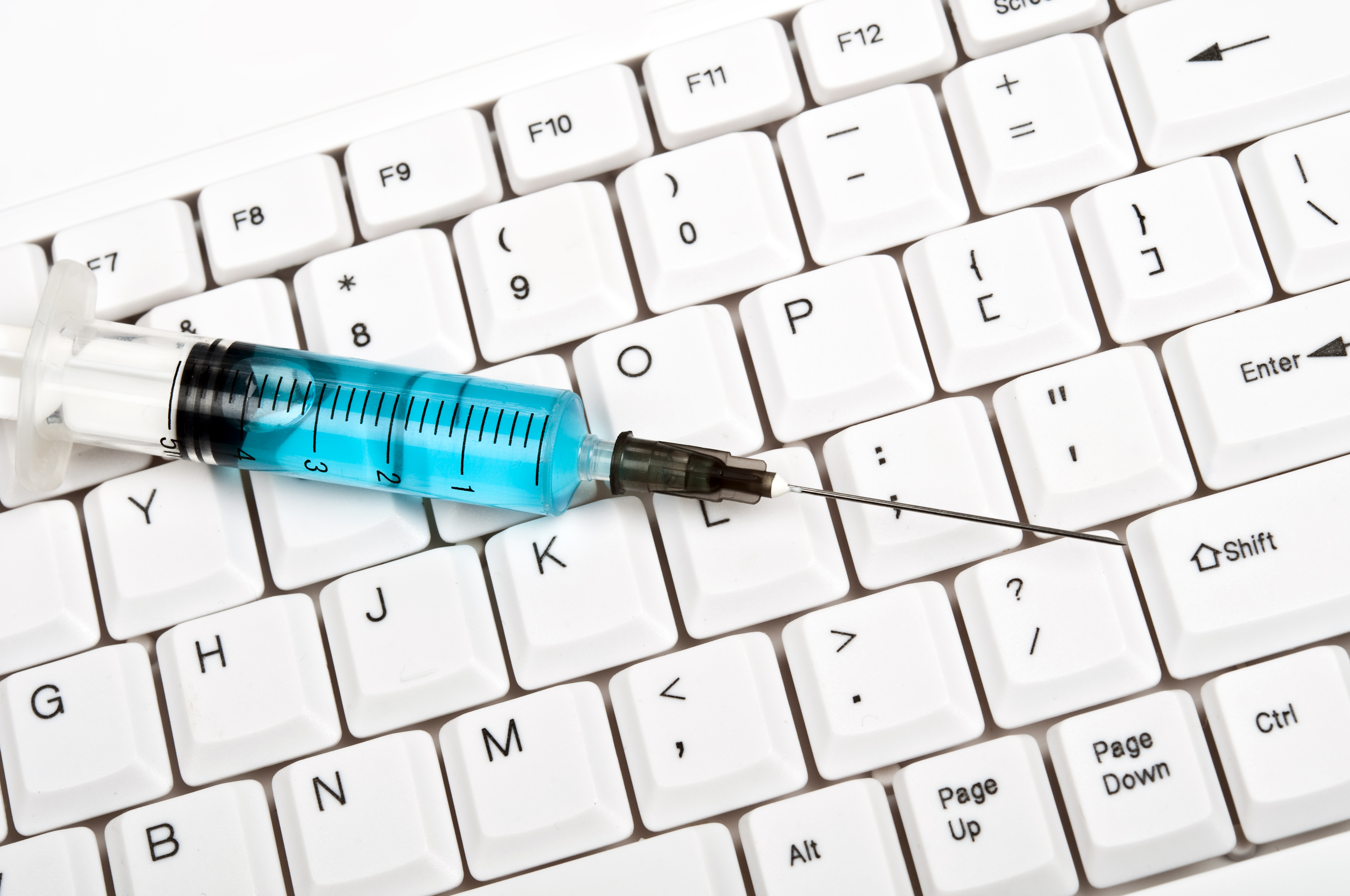 Cyber-criminals Use Cancer to Deliver Malware

Well, not literally, although that would make a frightening read.

Nonetheless, the folks at Softpedia reported on a spam campaign instilling fears of cancer to users via email.

The email features the UK's National Institute for Health and Care Excellence (NICE) as the proposed sender.

Once a victim opens the email, they 're informed of their recent test results, which may indicate signs of cancer.

The attachment, which claims to be the victim's test result, has a double file extension; the two files currently known to be distributed appear to be variants of the Fareit Trojan, capable of stealing passwords and DoS attacks.

Malwarebytes detects both of the files as Spyware.ZeuS.GO.

NICE has been made aware of the situation, and  are conducting an investigation to determine the origin of the emails.

I guess the only question now is: what will they think of next?