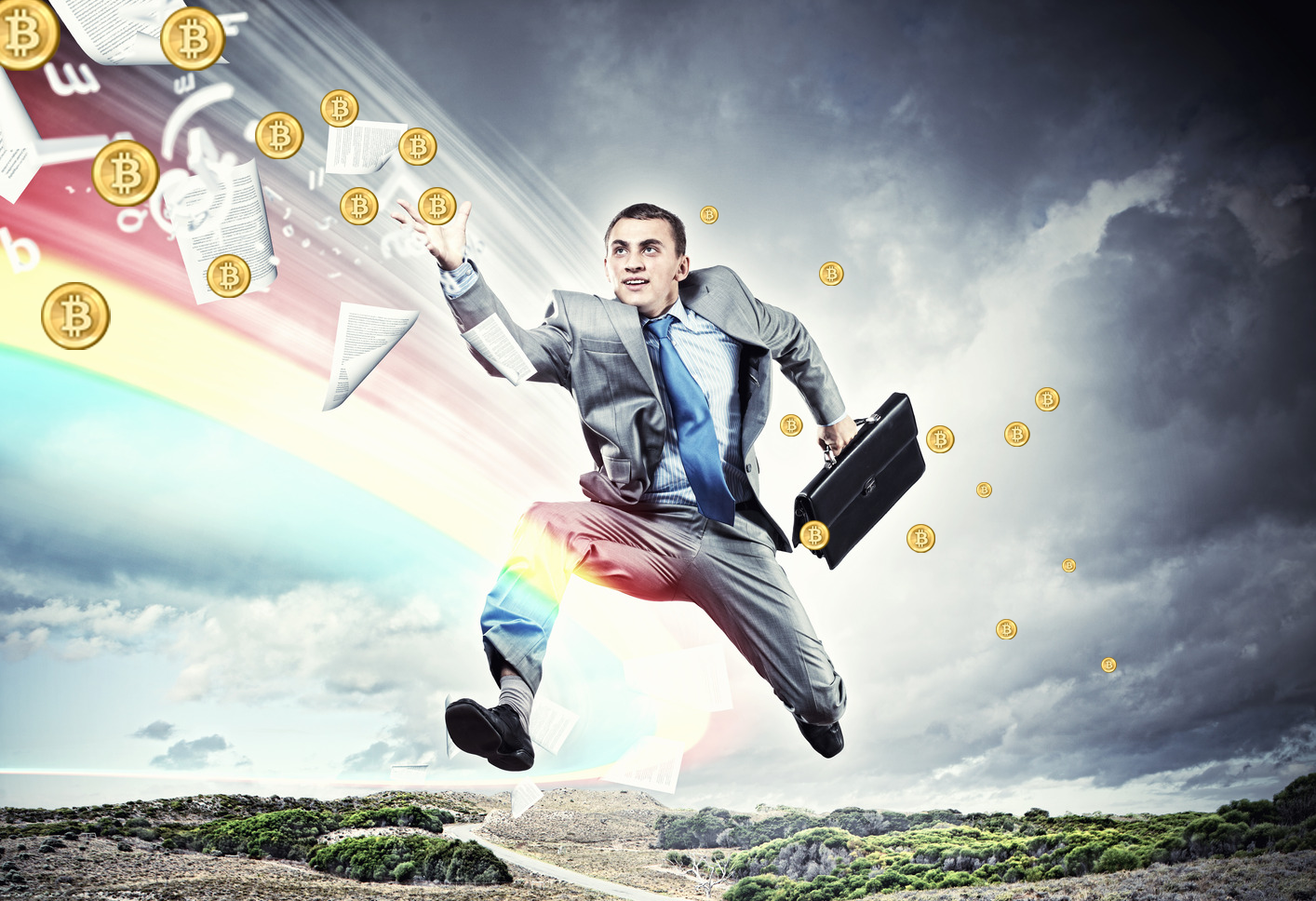 We have spoken about Bitcoin extensively in the past, with the most recent example being a scam that targets users of a hacked currency exchange. They are being further victimized, with malware included in a trove of files supposedly originating from the now defunct currency exchange.

Here is a quick recap:

The biggest Bitcoin exchange (at the time), called Mt. Gox was hacked and all of it’s virtual currency, both the Bitcoins owned by the exchange itself and the ones it held in escrow for its customers were apparently stolen.

This was achieved using a vulnerability known as Transaction malleability.

This was the same technique that used in the mysterious draining of the Bitcoin wallets of the rebooted criminal bazaar, Silk Road 2.0, that is unless you believe there is no honor amongst thieves, and they just took the Bitcoins and ran.

Mt. Gox  has been granted a brief reprieve with US bankruptcy protection.

But this isn’t the most surprising news to emerge from the high-profile loss on what amounted to about seven percent of all Bitcoins in circulation.

Their explanation for this discovery is the Bitcoins were stored in an older version of the digital wallet used to store the crypto currency.

The use of this older version of the wallet software was believed to be discontinued.

Not bad considering many Bitcoins are valued at approximately $115,700,000 USD!

These Bitcoins moved offline for the obvious security reasons. This discovery, and the fact that the currency exchange was so disorganized as to not know where 200,000 Bitcoins were stored could cast serious doubts on the viability of the crypto currency, and of the exchanges that cater to it.

A quick online search shows that Preev.com  is still listing Bitcoins at a respectable 1 BTC to $580 USD at the time of writing this article, and BITSTAMP arguably the new biggest Bitcoin currency exchange, has been quick to try and reassure it's userbase. Despite the recent events, Bitcoins appear to be weathering the storm, and we believe them to be a viable currency.

After all, we accept them for the purchase of our products.