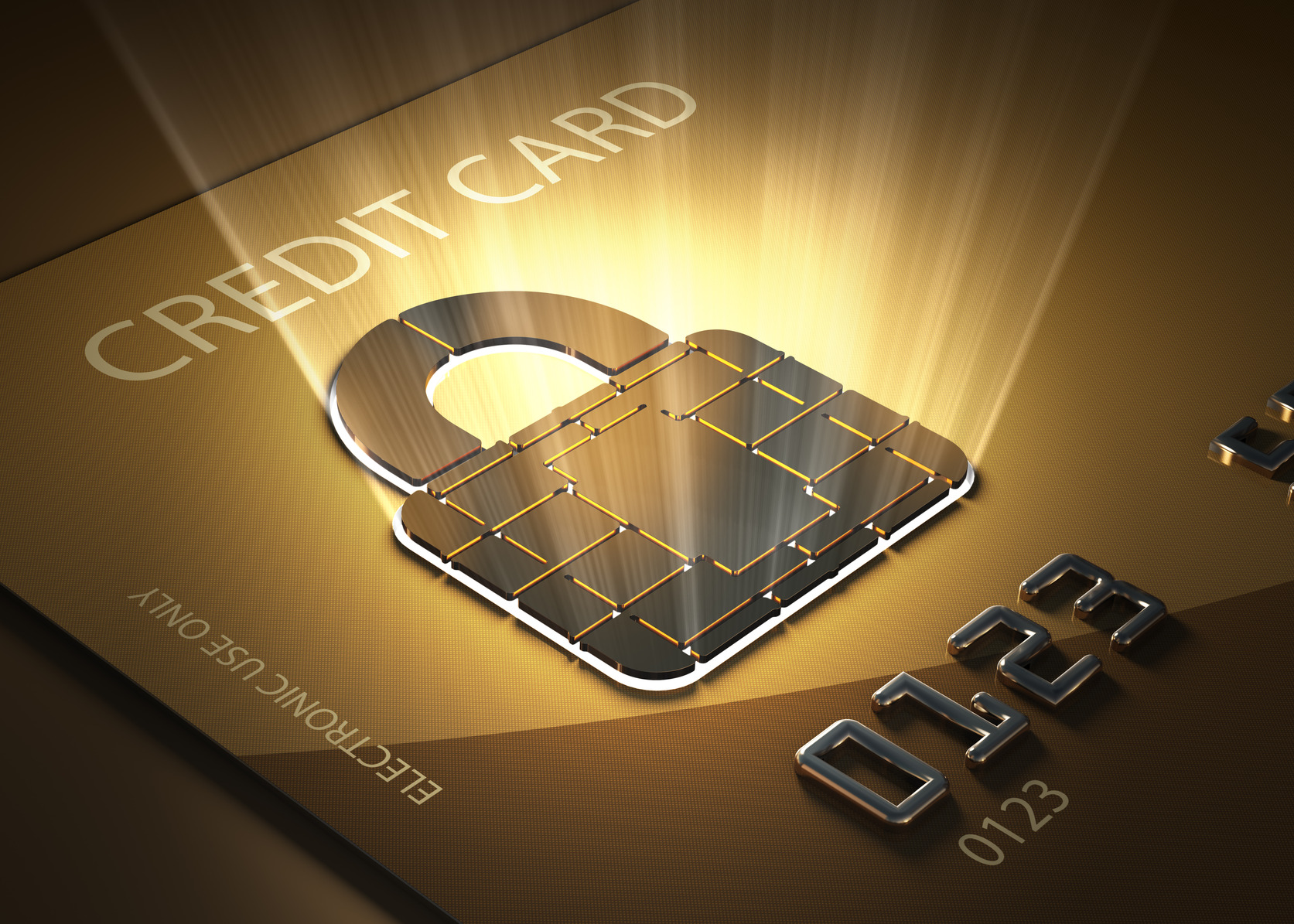 Scammers pretending to be an assistant to a finance journalist asks victims to sign up for pre-paid credit cards.

Here's a curious scam - misusing the good name of somebody associated with helping to save people money as a ruse to pull the wool over the eyes of those targeted in a cold call / email fakeout.

Melissa Leong, personal finance writer at the National Post, has put out a warning that someone is contacting individuals (while claiming to be her "assistant") and asking them to sign up to pre-paid credit cards.

The scam is as follows:

1) An individual going by multiple names (Michael James, Mike James and Brandon Hill) gives a too-good-to-be-true sales pitch by phone involving articles for credit cards and travel, with the promise of financial compensation waiting for them if they jump through some hoops. The compensation is to the tune of $1,000, which is unfortunately going to be a little too tempting for some to resist.

2) They then follow-up by email, asking the victim to sign up to (in one case) no fewer than 25 (!) prepaid credit cards, then activate them while setting the PIN code to 1234. At this point, the victim then scans and sends pictures of the cards to the scammer.

3) The scammer probably sails away in a yacht made of solid gold (don't ask me how it floats, it just does) and the poor victim is left with no cards, money or compensatory payments of $1,000.

Quite a nasty one, all things considered. Using prepaid cards as a method to extract cash from victims in this way has been a tactic deployed by confidence tricksters for a while now, except here somebody is applying a known and trusted individual to the fakeout to add a layer of authenticity to the scam.

In older examples of prepaid card cons, the fakers would cold call about loans. Sometimes things can get nasty with claims that the electricity company will shut the power off and - at the higher end of the "panic stations" scale - bomb threats (warning, autoplay video). You should also do your best to avoid being caught up in a money laundering fiasco.

The below links aren't specific to prepaid card scams, but they do contain some good pointers for things you should steer clear of.

If you have an older relative who may be prone to picking up the phone to strangers and asking them to "tell me more", you might want to point them in the second article's general direction too. As for our name-changing cold-calling credit card grabber, take Melissa's advice and don't fall for it.

* Top 10 Senior Scams and How to Avoid Them