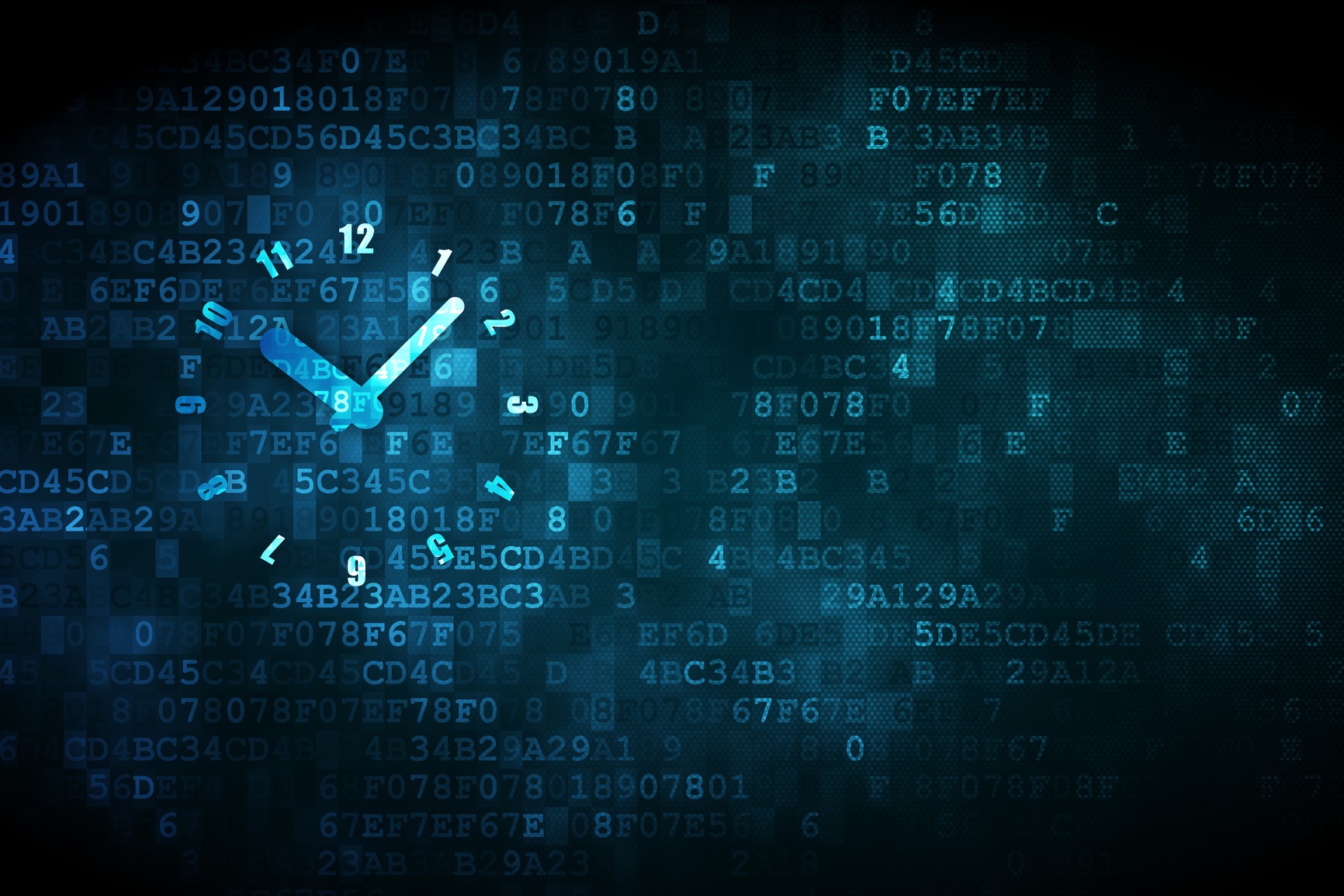 25 Years and our computers are still...

From Ghostball to the nVir virus to Reveton and CryptoLocker, here's a look back at the last 25 years in cyber security.

Today, Ars Technica posted an article looking back 25 years ago to when the Nintendo Game Boy was first released. I thought it was a nice nostalgic nod to the days past.

The article inspired me to do the same but instead of the fun and expensive gaming systems of our youth, let's look at cyber security.

It was a young problem back then but one that started gaining concern and the years surrounding that time would have direct impact on the problems we deal with today.

The year was 1989, I was very young at the time and had just started using my Dad's Commodore 64, playing what games I could, only with access to a command line interface. Some of the greatest geek films of all time were released including Batman and Back to the Future II (my personal favorite).

It had been seven years since the first large-scale computer virus outbreak and only in the past year had the first 'in the wild' worm been discovered.

As far as malware goes the most notable was Ghostball, the first multipartite virus, which was able to infect a system in multiple ways, when all previous malware was only able to infect either the boot sectors of a system or individual files.

Ghostball, however did not automatically spread itself, which made it less of a threat than anything we see today.  There was also the Friday the 13th, or Jerusalem, virus which would delete all the files on a system every iteration of Friday the 13th, it was a huge problem in the late 80's.

The nVir virus was a huge problem between 1987 and 1991 and infected Mac systems.  nVir infected executable files and would often cause system issues like printing problems, application crashes and slow response time.  Seems like small stuff compared to completely using your identity or being remotely spied on today.

1989 was also the year that the first known Ransomware was developed, named AIDS, it serves today as the original concept for such malware as Reveton and Cryptolocker. The next year, in 1990, the first Polymorphic virus will be developed, the grandfather of most of the malware we see today.

While the malware itself doesn't compare in functionality or spread of what we see today, the AV industry back then was still in its infancy, with commercial products only being released a couple years before and only possessing the ability to remove, not prevent, a hand full of malware.

So I suppose you could say that looking at threats 25 years ago and today, it's really a matter of scale.  While the malware was small and the AV industry was even smaller, most users didn't even fathom doing what we do today and most people didn't own a personal computer to begin with.  The threats were dangerous because of a rush to adopt technologies that were not properly secured, similar to issues we see today.

What about 25 years from now?

Will my counterpart in the future chuckle at the functionality of Cryptolocker or Flame? Will malware be so advanced that it hijacks your memories and demands a ransom? Can we expect a world where we install Windows 12 or Mac OS XX into our brains and run software to prevent intrusion by hackers and infection by malware?  Could malware spread like a biological virus in that case? 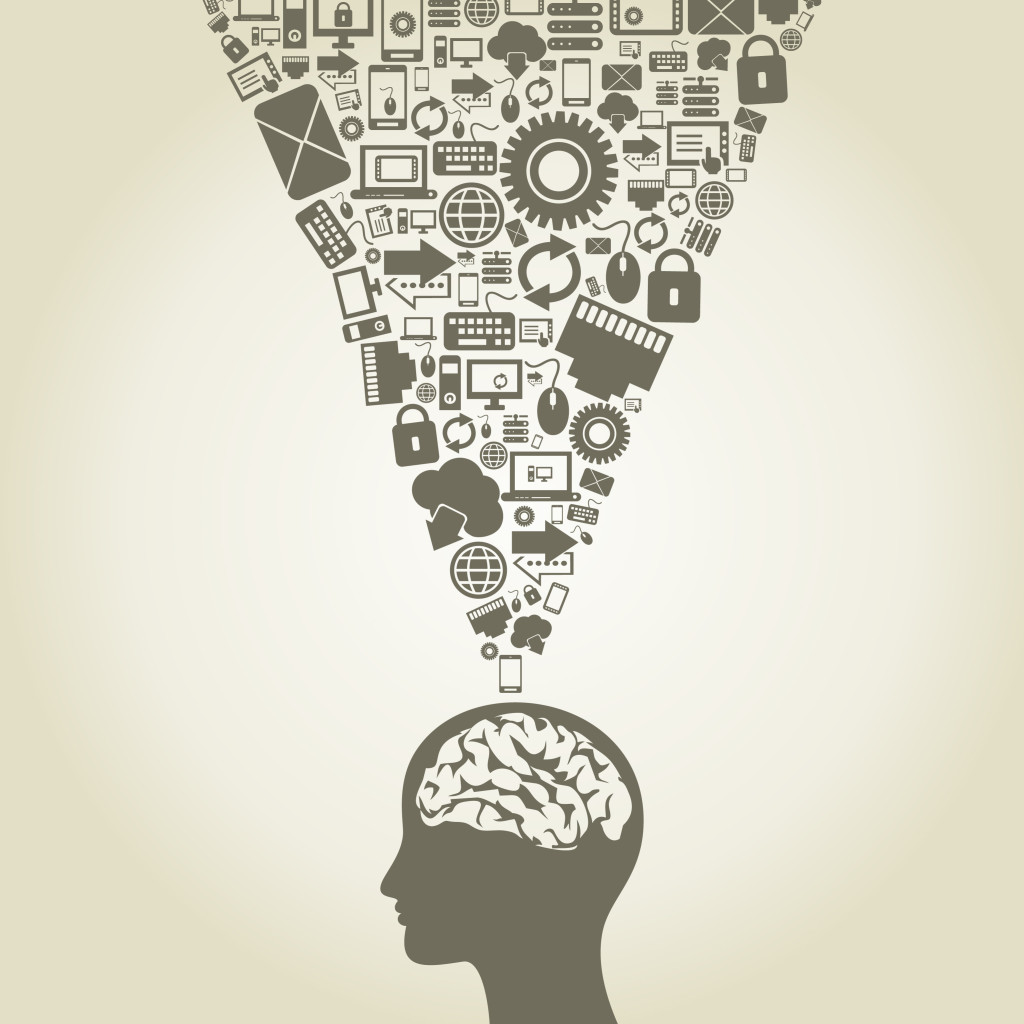 At the end of the day, attacks used against 1989 are very similar in their concept to attacks used in 2014 and will be the same for attacks used in 2039, 2064, 2089 and so on, as long as there is technology to exploit and there is money to be made, we will just be repeating history. Lucky for us, the guys defending have paid attention to the past and prepare for the future.

Thanks for reading and what's going on?