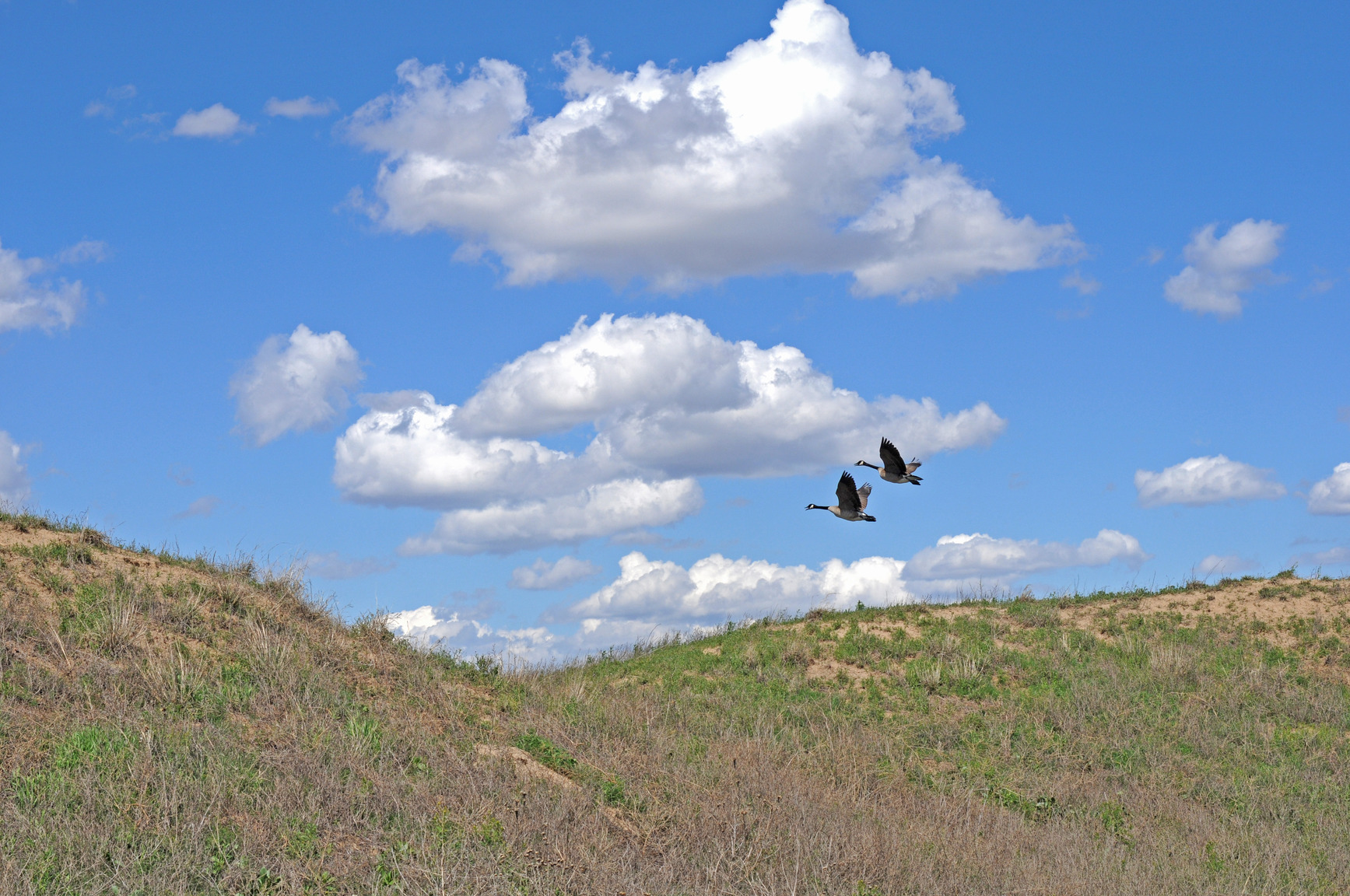 Windows XP, You Have Served Us Well

Tips to give you a fighting chance to keep your computers and personal information secured post-Microsoft XP end of life.

Tomorrow is going to be a Microsoft special—special in the sense that it's not only Patch Tuesday but also the last time Microsoft will be putting out fixes for Windows XP.

This means that XP users, home and enterprise alike, will be left unsupported.

Microsoft confirmed the much beloved OS, Windows XP, as also its least secure.  Yet, XP ranks second to Windows 7 in being the most used operating system worldwide.

According to a recent StatCounter report, the former has a global market share of 19.2%, with heavy users in Africa and Asia, while the latter has a global share of 54.3%. But despite a seven-year notice to upgrade, there are just some businesses and organizations that aren't ready to let go of XP.

Banks using XP Embedded, a stripped-down thus more secure version of XP, will continue to receive support until 2019. The UK and Dutch  governments, too, were guaranteed extended support for another year after signing an agreement with Microsoft.

Microsoft's end of support of Windows XP was inevitable. In three years time, Windows Vista will be ending its lifecycle. In six years, Windows 7. And even today, one technology analyst stated that this fairly new OS, which was released in 2007, is already obsolete due to its huge difference with Windows 8.

In order to help users protect themselves better, we at Malwarebytes provide the following to enable users and companies to have a fighting chance for keeping their computers and personal information secured.

This means Office, PDF readers, Java, and every other piece of software installed on your Windows XP computers. This will lower the exposure to vulnerability exploits in Internet-facing applications.

DO NOT USE INTERNET EXPLORER

Download and install Firefox or Google Chrome which will continue supporting Windows XP users. Make sure you choose your new browser as the “default” browser.

Most of malware and exploit attacks can be mitigated by creating and using a limited user account. However, malware can still run and end up escalating privileges, so don’t rely solely on this recommendation.

Antivirus vendors will continue supporting their products for Windows XP for at least for another year. Take advantage of that. But, more importantly, make sure to complement your antivirus of choice with Malwarebytes Anti-Malware Premium which provides real-time protection against zero-day malware.

One of our most important recommendations is to install Malwarebytes Anti-Exploit, which provides protection against zero-day exploits and unpatched vulnerabilities.

Since there will be an ever-growing of zero-day exploits for Windows XP every month that passes, we can’t stress enough how important Malwarebytes Anti-Exploit is as a key ingredient to keep your Windows XP systems safe.